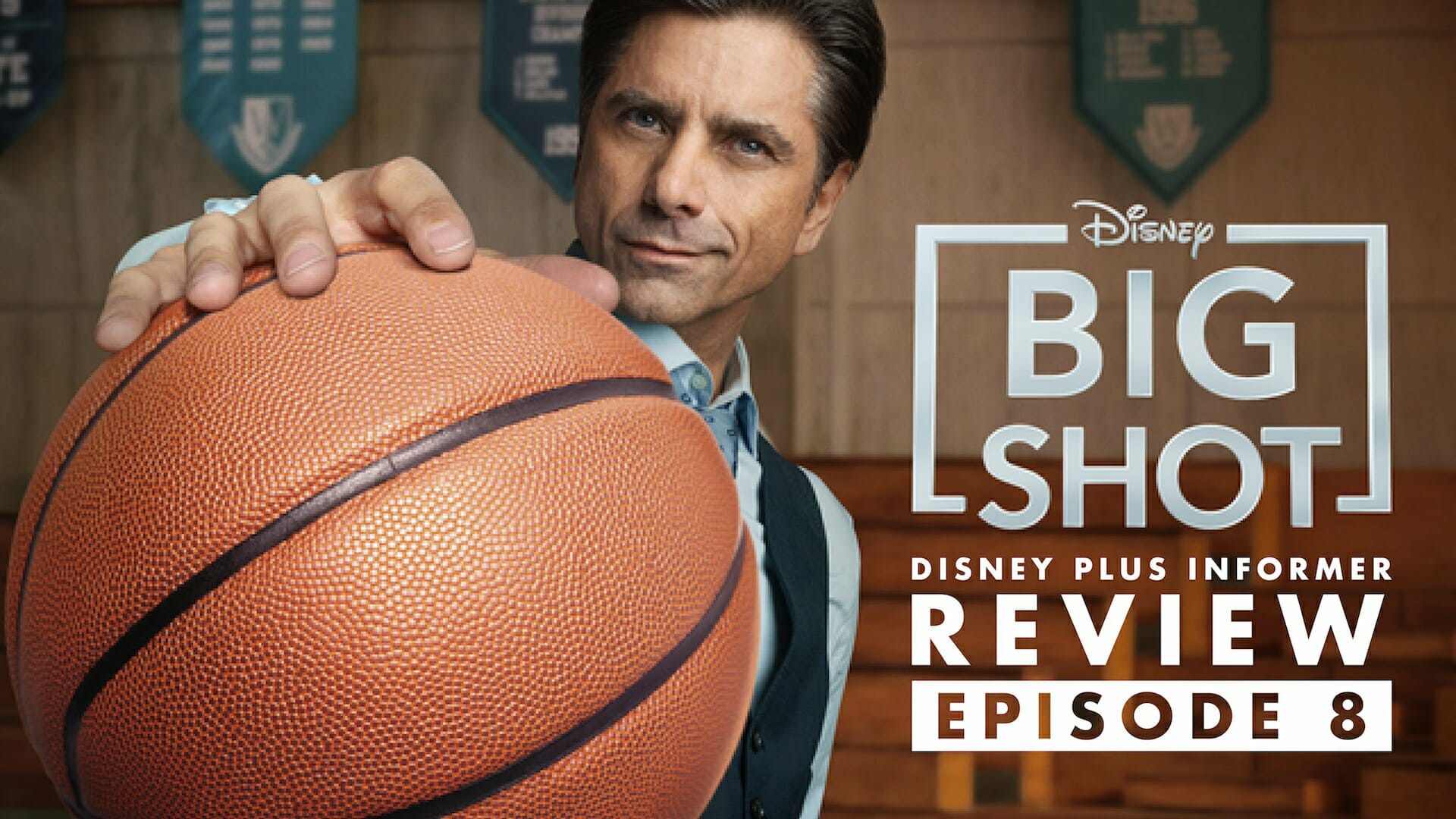 With just a handful of episodes left in the season, it’s time to move focus back to the basketball court as the Sirens look towards division two. Can they keep promotion in their sights, or will life off-court prove too much of a distraction?

The main theme of the episode is the various things that distract the various team members, impacting their game. Everything that has previously been developed comes to a head in episode 8.

Coach Korn is continuing to grow attached to those around him, this is unexpected, and he still looks for another job, all the time unsure of whether moving on is the right thing to do. I’ve enjoyed seeing how Marvyn’s character has developed through the 8 episodes so far, and If I were to make a prediction, I would guess that the end of the series could leave us with a cliffhanger as to what the future holds for the coach.

There’s a really nice moment when Mouse finally gets the courage to tell Harper how she feels. It’s nice to see something that has been hinted at throughout the series come to fruition. Things pick up again with Destiny and her mum (Keala Settle), which adds another varied storyline.

Episode 8 feels very much like building things up towards the season finale; pieces shift into place with various storylines coming together. The episode really is packed full, and I’m not going to go into any more details not to spoil things, but many great story arcs are heading towards a payoff in the final episodes of the season.

4 out of 5 this week. Episode 8 of Big shot is available to stream on Disney+ this Friday, 4th of June.