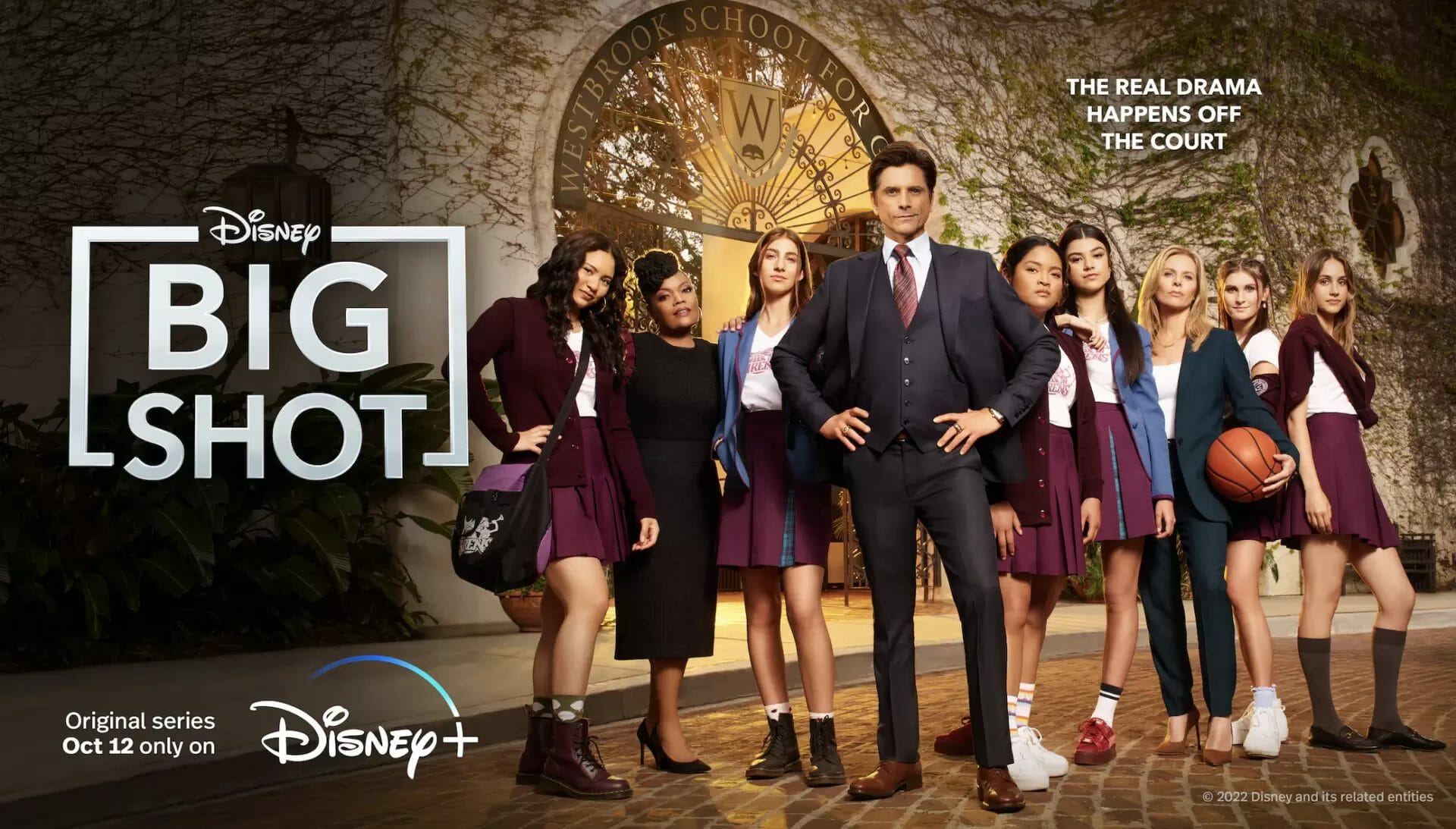 Disney has released a new poster for the second season of “Big Shot.”  All episodes of Season 2 are available to stream now on Disney+ 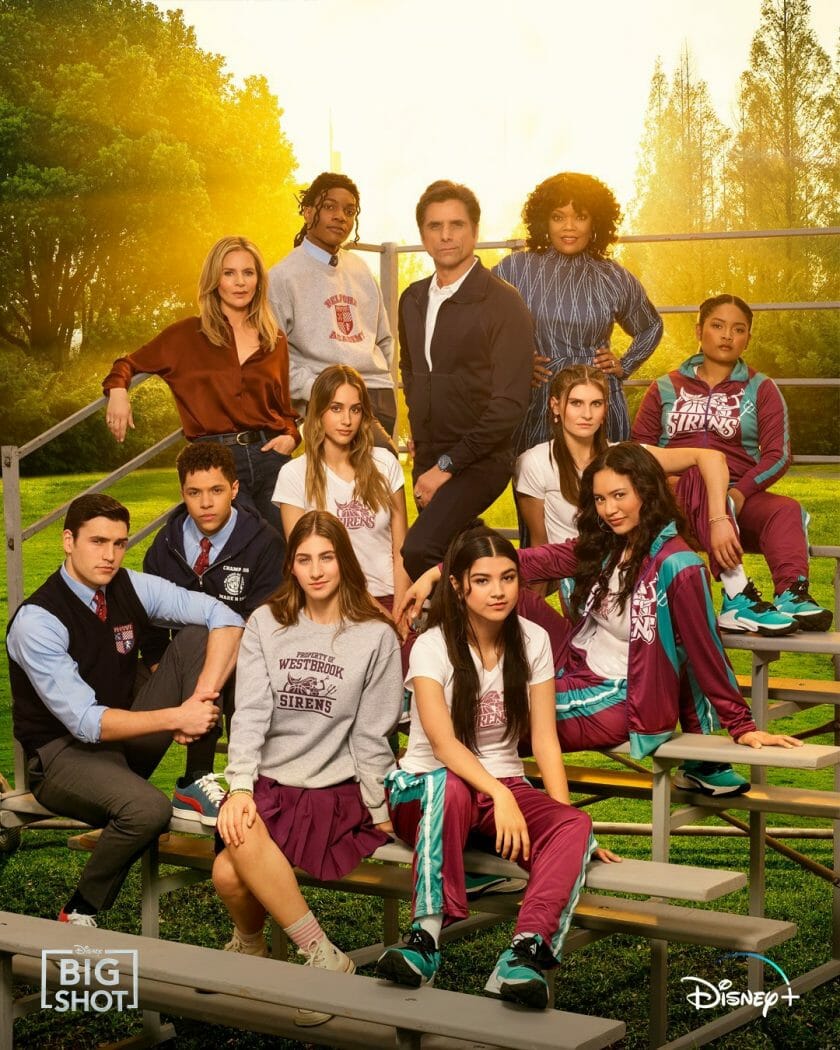 In Season 2, Marvyn’s (Stamos) latest plan toward relevance is to get his team broadcast on ESPN, and his method is to recruit an unlikely player: Ava (Sara Echeagaray), a gutsy beach volleyball phenom whose public tantrum got her ousted from her own sport. Between losing their assistant coach Holly Barrett (Jessalyn Gilsig) to a rival school, new friction amongst teammates, a sudden and unexpected proximity to boys, and off-the-court disasters that no one could’ve predicted this season, the Westbrook Sirens have even more to prove.

You can check out the trailer for Season 2 below and read our review of the second season here.

Season 1 of “Big Shot” is also available to stream now on Disney+.