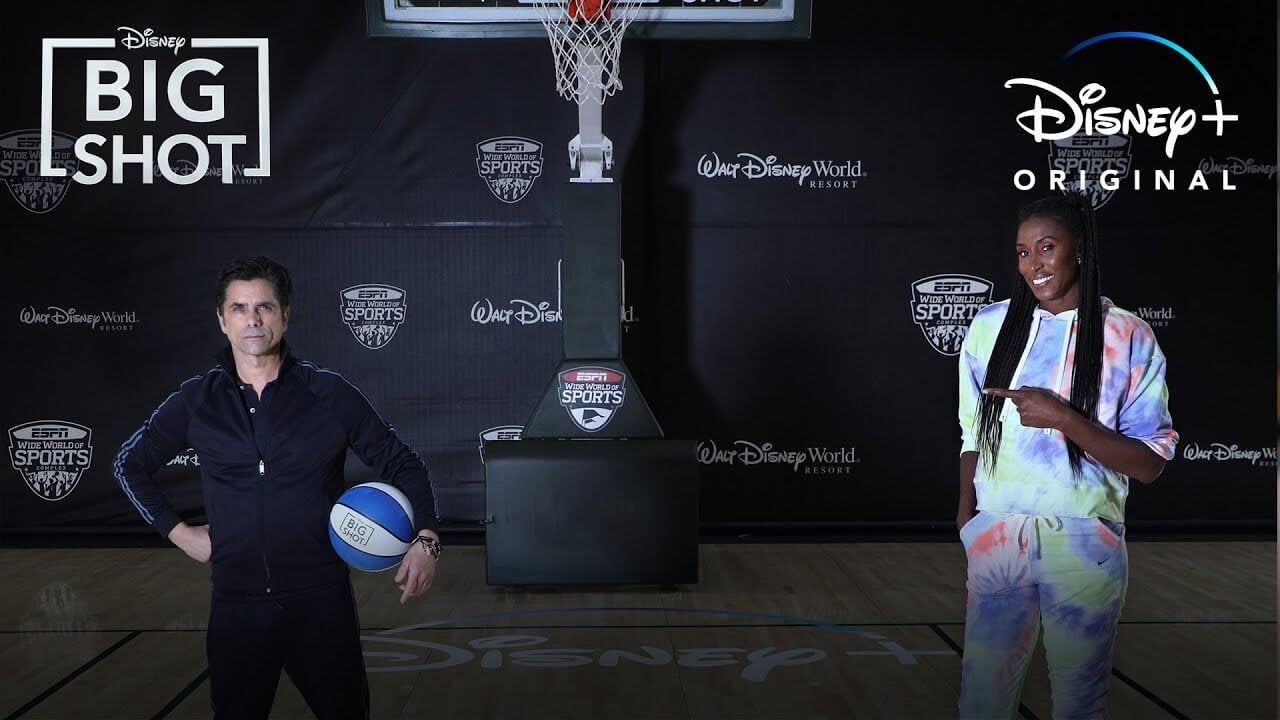 The first three episodes of “Big Shot” are available to stream now on Disney+.