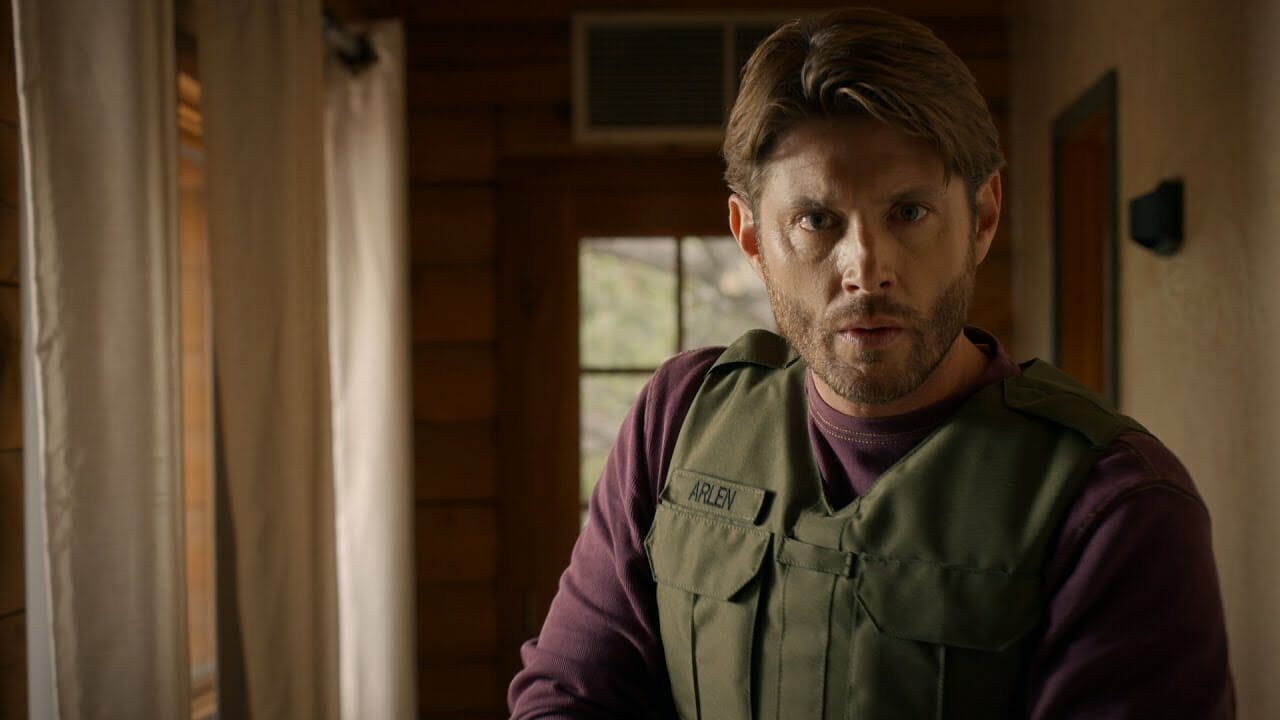 ABC has released a “Sheriff Arlen and Jenny Thwart a Kidnapping” clip from Episode 2 of “Big Sky: Deadly Trails” Season 3.  Watch new episodes of “Big Sky: Deadly Trails” on Wednesday at 10/9c on ABC and stream the next day on Hulu.  The third season will also be coming to Disney+ internationally including the United Kingdom, Ireland and Canada however a release date for these regions will be announced at a later date.

Sheriff Beau Arlen (Jensen Ackles) and Jenny Hoyt (Katheryn Winnick) thwart a U.S. Marshal (guest star Teri Reeves) as she attempts to kidnap a whistleblower (guest star Richard Jin) — but things get complicated when they hear a sound from the basement. Watch the clip below:

You can also watch the trailer for the third season below: