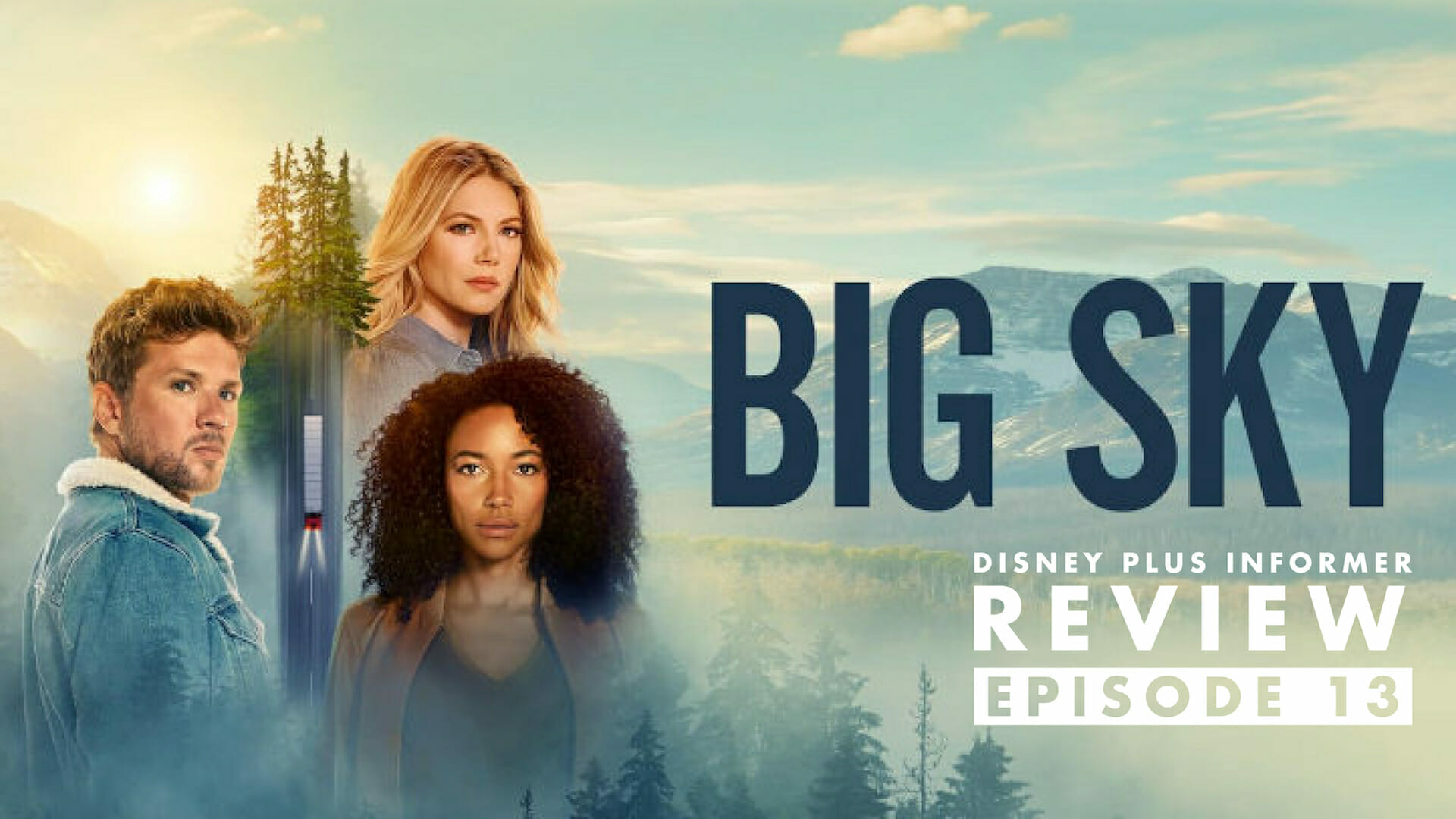 Last week’s episode left us with a somewhat shocking cliffhanger, in which the Kleinsassers showed that they are capable of just about anything. Cassie and Jenny are split between investigating Blake’s killing and following leads on Ronald.

Things get more interesting with Ronald, which I was happy to see. Although introducing a new plot in the form of the Kleinsassers has kept the second half of the season interesting, I’m always drawn to seeing what Ronald is up to. He’s been close to the edge for a little while now and finally snaps this week, showing his true colours after his girlfriend’s sister recognises him from the wanted posters. There is quite an uncomfortable scene where Ronald shows just how twisted he can be, which feels like the show is back to its shocking best. 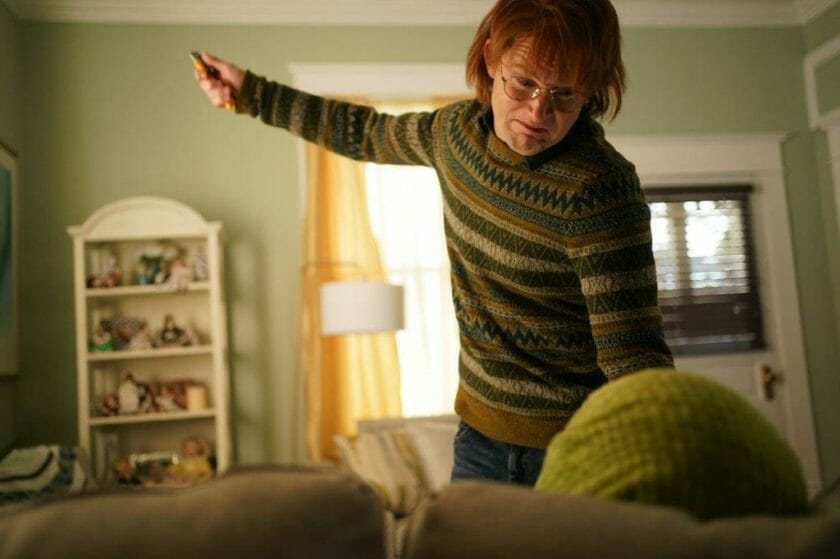 As Jenny delves deeper into the Kleinsassers, in an effort to find out who framed Blake, you get to see a real nasty side to them. I called it from the start that they’re not good people and there are teases this week as to why the police are protecting them.

The contrast of the peaceful setting of Montana against the dark elements of the show really keeps me interested in Big Sky. I’ve found it surprises me each week, and although the second half of the season has been a bit of a slower burn, it seems to be picking up the pace nicely now.

This week, many things happen to move the overall plot along with and, of course, another cliffhanger. Overall a good episode, probably the best of the second half of the season so far. 4.5 out of 5 stars.