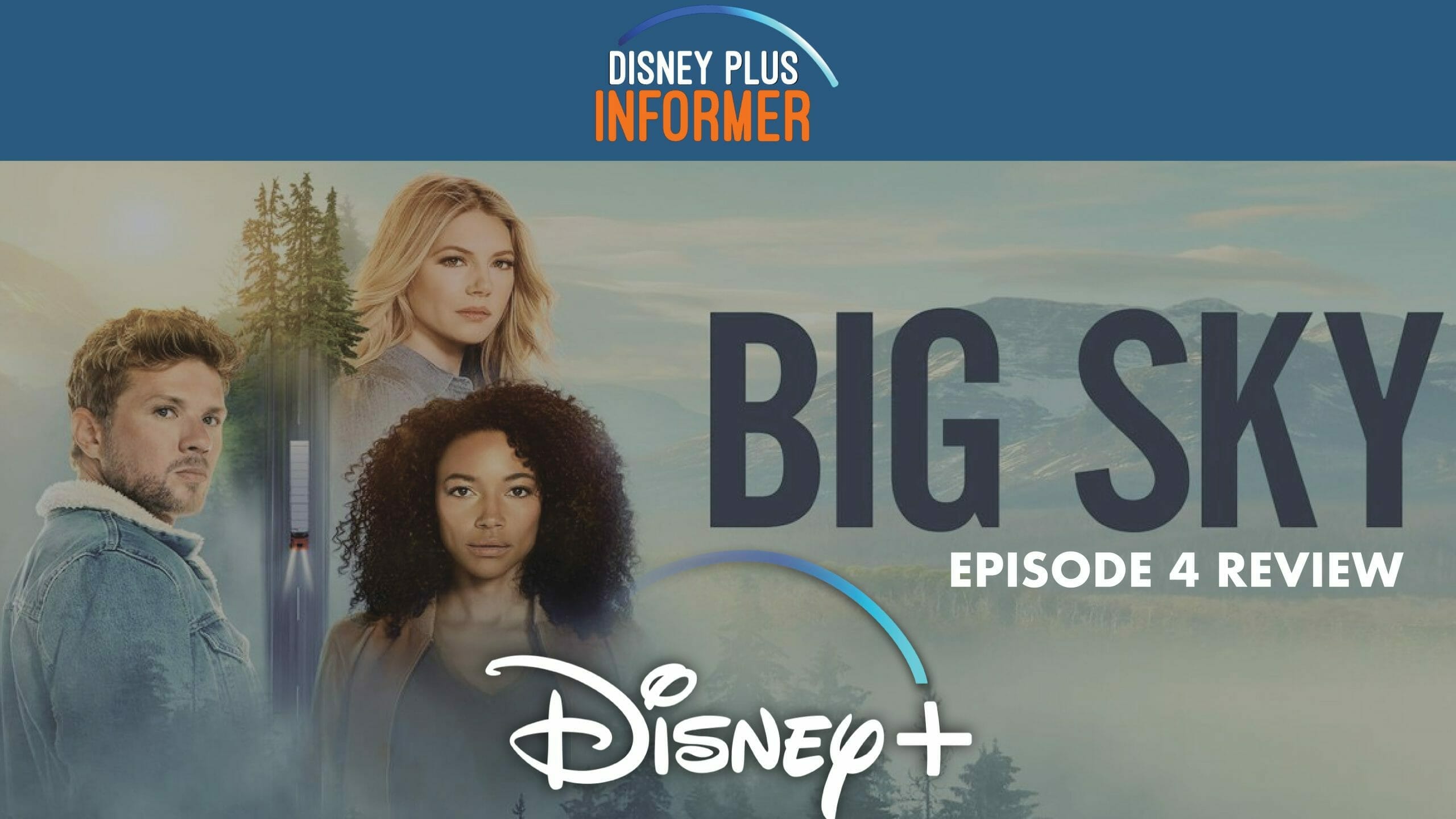 From storyteller David E. Kelley (Big Little Lies) Big Sky is an intense thriller that follows private detectives Cassie Dewell and Jenny Hoyt as they search for two missing sisters. They soon discover that these are not the only girls who have gone missing in the area, and must race against the clock to find the missing women before its too late.

If episodes 1-3 were about setting the scene, episode 4 is all about character development. Cassie and Jenny become the focus as they work as a team to find the missing girls. Episode 4 delves deeper into Cassie’s past and the losses she’s endured, it seems that she’s hiding behind the tough exterior we’ve seen so far.

There is clearly a greater story being told throughout Big Sky, but I find the in-between, character moments the most interesting, its definitely where the show really begins to shine. Cassie’s scenes with her father are powerful and give us a good understanding of how she’s got to where she is. 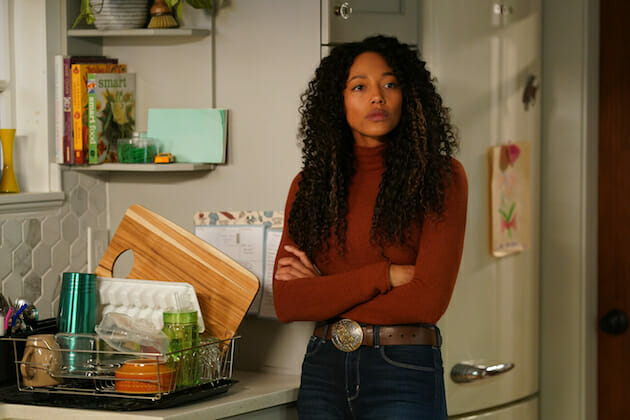 It’s also nice to see the relationship between Cassie and Jenny, which is far from friendly at this stage, considering the fist fight they had in episode 1 that feels a bit of an understatement. The chemistry between the two though is obvious and its nice to see that shown in an unconventional way.

John Carrol Lynch’s State Trooper Rick is brilliantly played, he’s a real nasty piece of work and its impressive how each episode sees him become more and more horrible. Episode 4 brings out his ignorance, misogyny and racism to full display. He’s losing it, slowly and as the pressure mounts on him and Ronald I can see things turning even more sour pretty fast.

The relationship between Rick and his partner-in-crime Ronald is a strange one, Rick is pitched from the start as the smart one, while Ronald is clearly the weaker of the two, although no less unhinged. Episode 4 sees that balance start to shift as Ronald shows his devious side. I have a feeling that Ronald’s long game will be a great watch, especially as the relationship between him and his mother grows weirder each week. 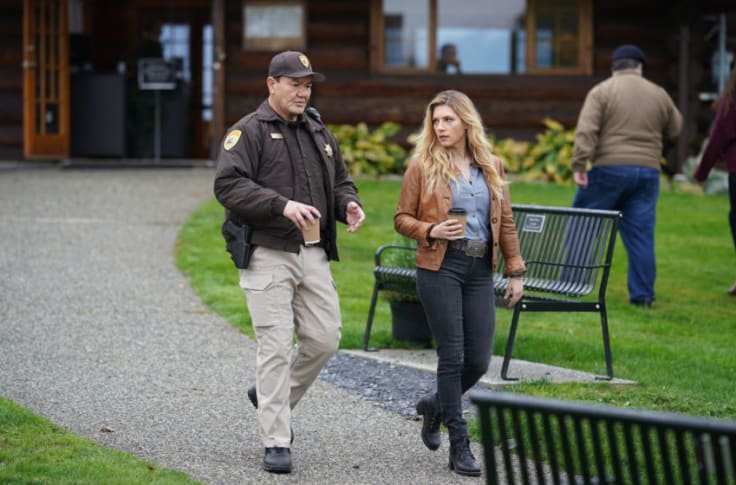 Episode 4 spends less time with the kidnapped girls, but what we do see is Grace merging as a kind of leader, she seems smart and focused on trying to keep them safe.

What I’m enjoying about Big Sky is how much its surprising me. Its main storyline isn’t anything we haven’t seen before, but where it really shines is through its complex characters. They’re well acted and written and I’m excited to learn more each week. I’m also enjoying the weekly episode format that Disney+ has given us, it feels like TV used to feel. I’m more engaged watching, I concentrate more and it makes me think more deeply about each episode.

What do you think of Big Sky? Are weekly episodes a winner?