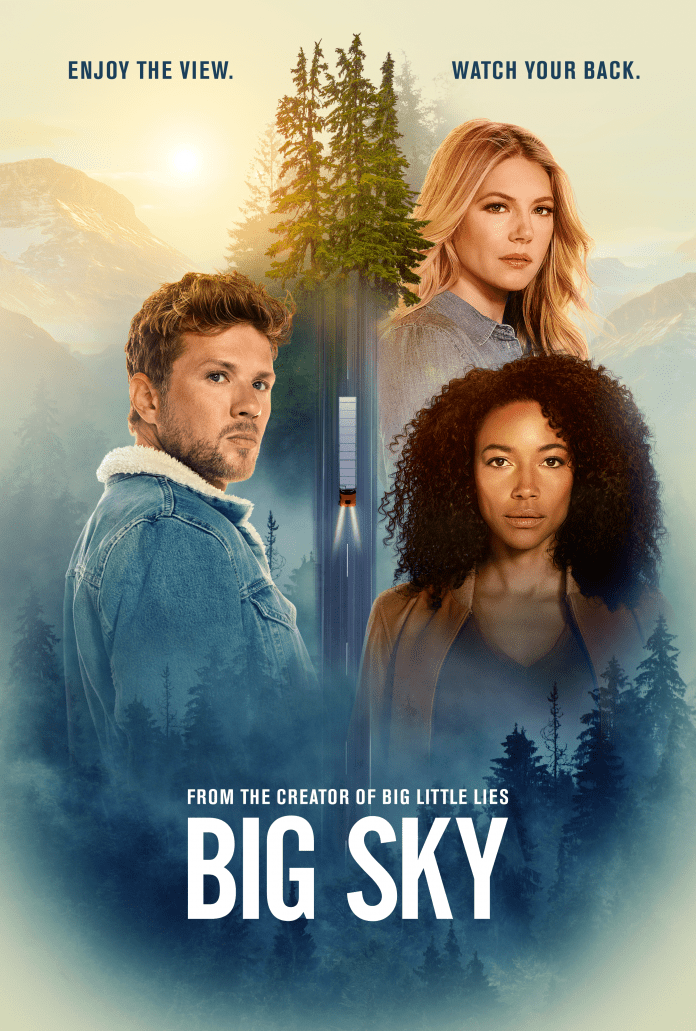 Another episode that comes packed full of twists and turns as things really start to go off the rails. The body count is piling up as Ronald descends further into madness. Ronald is becoming creepier each week, he’s pretty much full on Norman Bates now and seems to be getting darker as the episodes go on. He’s been pretty lucky so far that he hasn’t been caught, especially with the people that he’s killed. 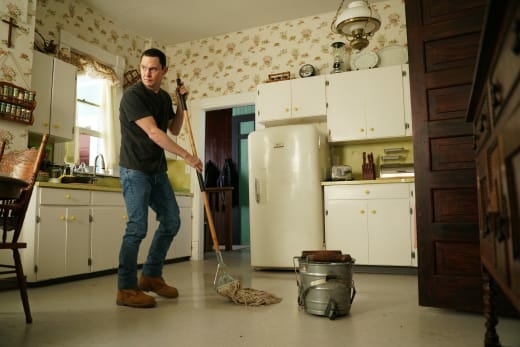 I’m still waiting for an episode that gives us even a slight breather, you know how shows often have an episode where not much happens? I’m certainly not complaining, this show is intense and there is just no letting up on the twists and turns. 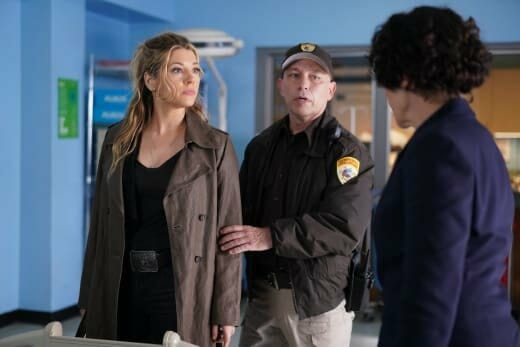 I’m still yet to figure out where the series is going, it’s a positive for sure and I’m captivated each week. We’re at the half-way point of the season now and there is already so much that has happened, I can’t wait to see what’s coming next.