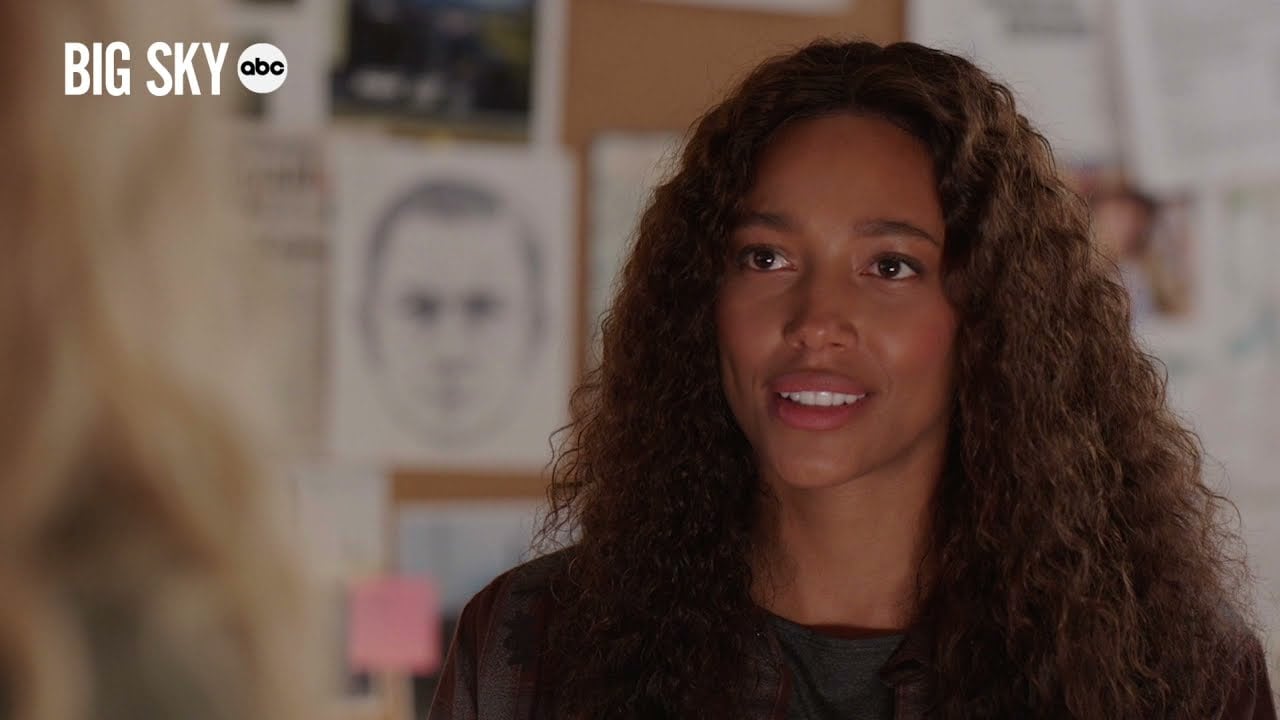 ABC Network has released the trailer for “Big Sky” Season 2 which premieres Thursday, September 30 (10:01-11:00 p.m. EDT), on ABC and will stream the next day on Hulu in the United States. A release date for Season 2 for Star on Disney+ has not been announced yet.

Cast includes series regulars Janina Gavankar, Logan Marshall-Green, Brian Geraghty and Dedee Pfeiffer as well as Omar Metwally and Anja Savcic, who have been promoted from recurring to regulars for Season 2, and Jesse James Keitel, a series regular in season 1 who will recur in Season 2.

Filming on Season 2  is currently underway in Rio Rancho, New Mexico, and will continue through April 2022.