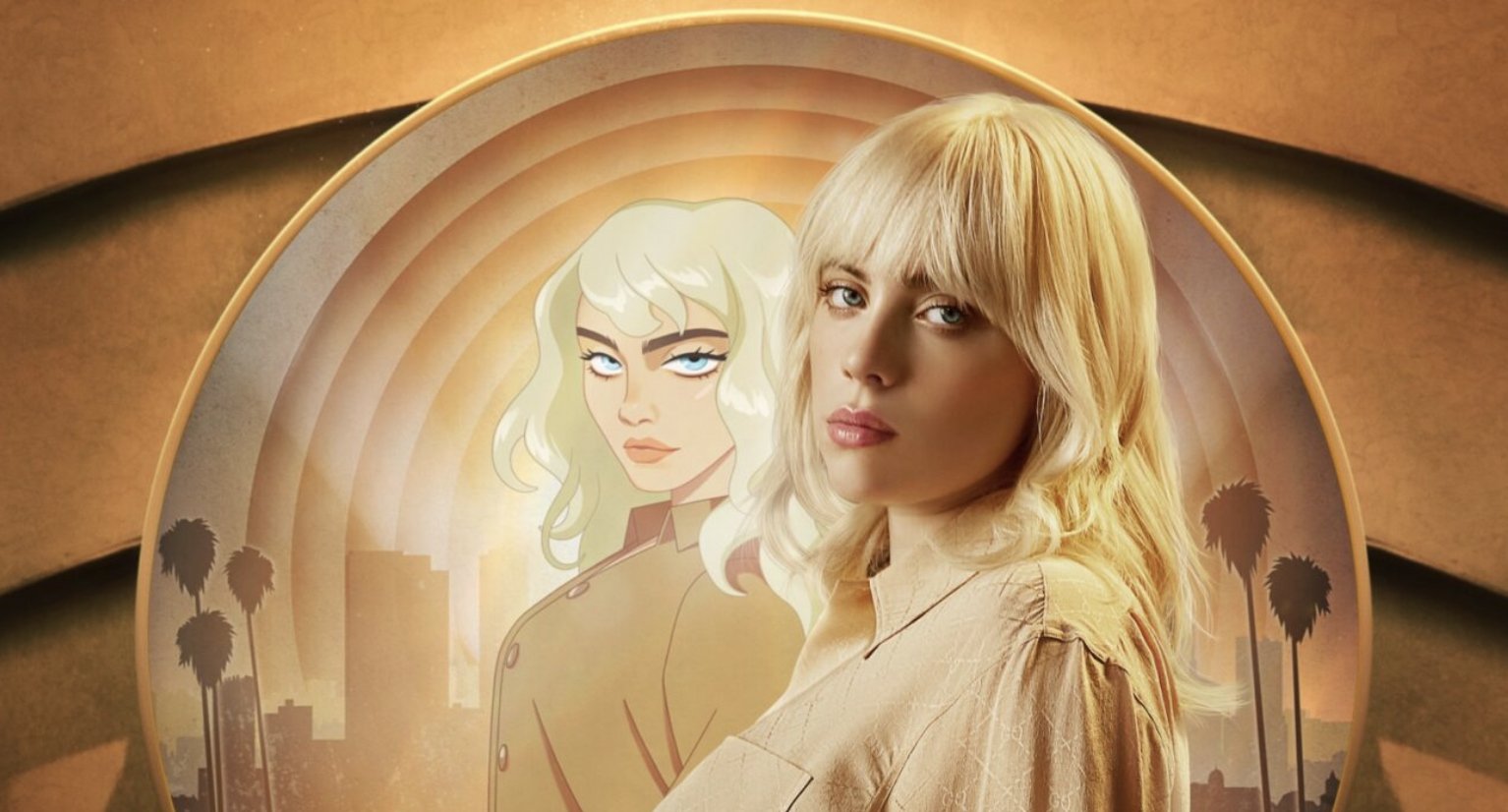 Disney has added a new animated Billie Eilish profile avatar after the official debut of “Happier than Ever: A Love Letter to Los Angeles,” a cinematic concert experience, which is now streaming globally on Disney+.

Directed by Robert Rodriguez and by Oscar-winner Patrick Osborne the special will also include animated elements, taking viewers on a dreamlike journey through Billie’s hometown of Los Angeles and its most iconic backdrops. “Happier than Ever: A Love Letter to Los Angeles” features FINNEAS, the Los Angeles Children’s Chorus, the Los Angeles Philharmonic conducted by Music & Artistic Director Gustavo Dudamel, and world renowned Brazilian guitarist, Romero Lubambo, with Orchestra Arrangements by David Campbell. “Happier than Ever: A Love Letter to Los Angeles” was produced by Interscope Films and Darkroom Productions, in associate with Nexus Studios and Aron Levine Productions, with Kerry Asmussen as the Live Concert Director and Pablo Berron as Director of Photography.

You can check out the profile avatar below: 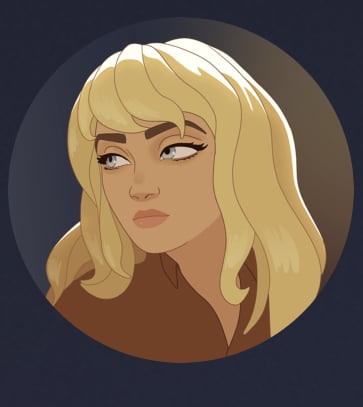