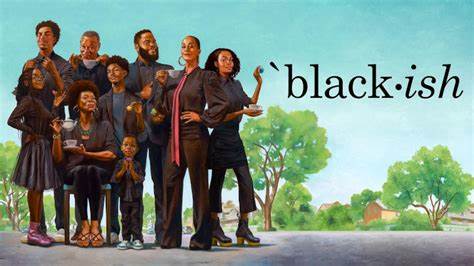 Disney has announced that the ABC hit series “Black-ish” is coming to Disney+ in the United States.  Seasons 1-7 and Episodes 1-4 from Season 8 will release on Disney+ on Wednesday, February 9, 2022.

ABC’s Emmy® and Golden Globe®-nominated comedy series “black-ish” takes a fun yet bold look at one man’s determination to establish a sense of cultural identity for his family.

“Black-ish” is also currently streaming on Hulu in the United States and on Disney+ internationally including the United Kingdom and Ireland.