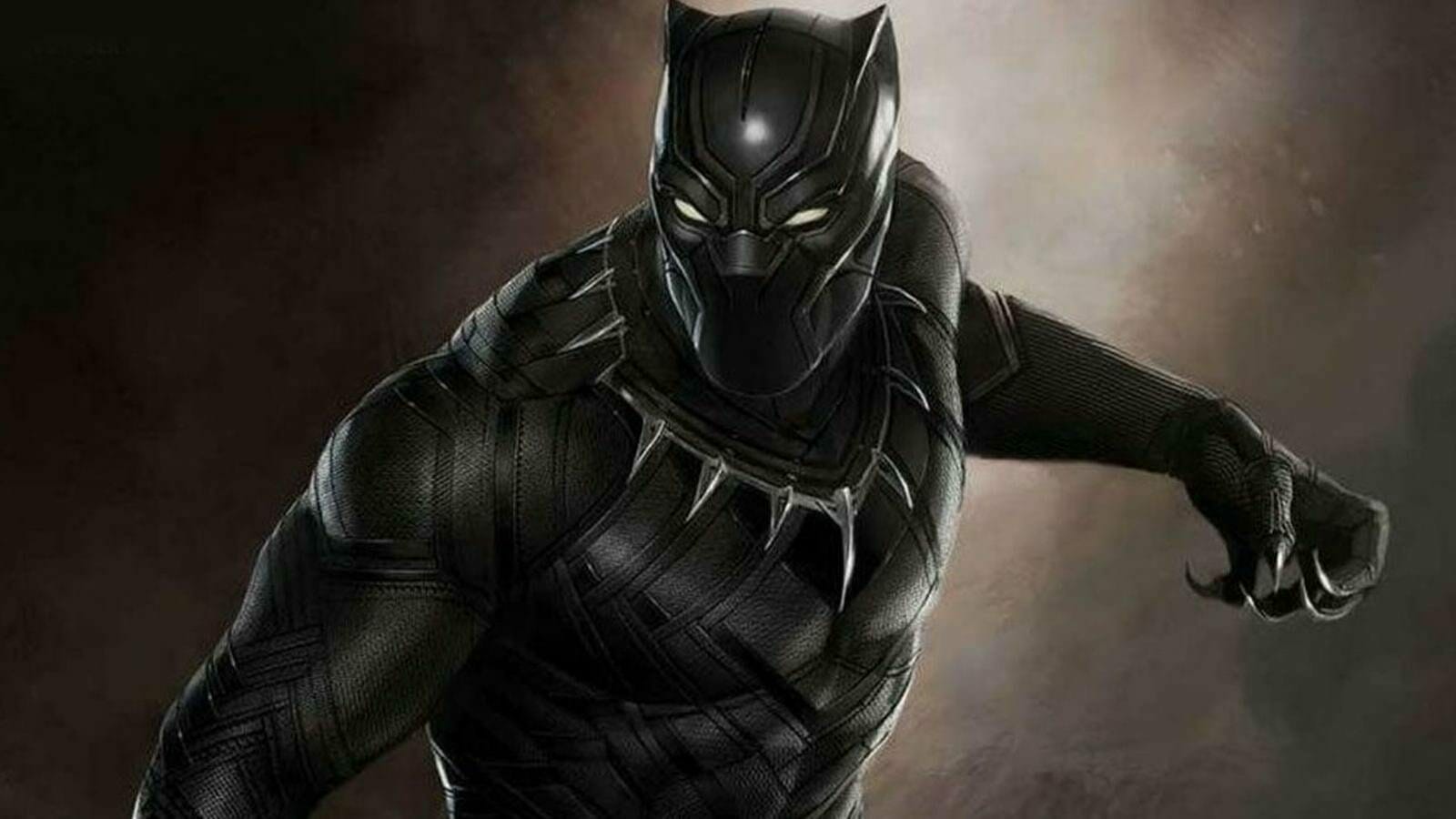 Disney has officially confirmed via social media that Marvel’s Black Panther is coming to Disney+ next month on March 04.

Disney hasn’t officially announced the schedule for March just yet, but we had a pretty good idea as the movie is set to leave Netflix on March 04, 2020.

We created a preview of everything coming to Disney+ in March. Check it out here.