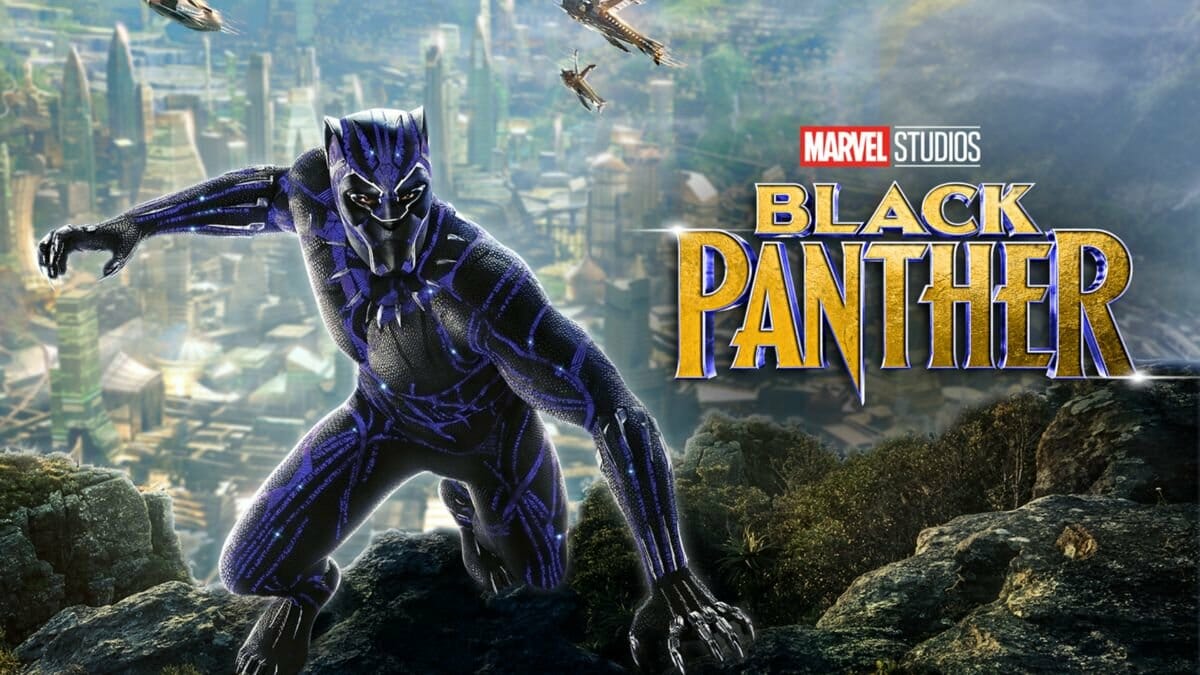 Deadline reports that the deal enables Proximity to develop television for various brands within the Walt Disney Company, including a drama based in the Kingdom of Wakanda for Disney +

The news of a Black Panther spin-off being developed for Disney + will delight Marvel fans who are already looking forward to the packed slate of original TV series being developed over the coming Years.

Are you excited to see a Disney + original TV series set in Wakanda?