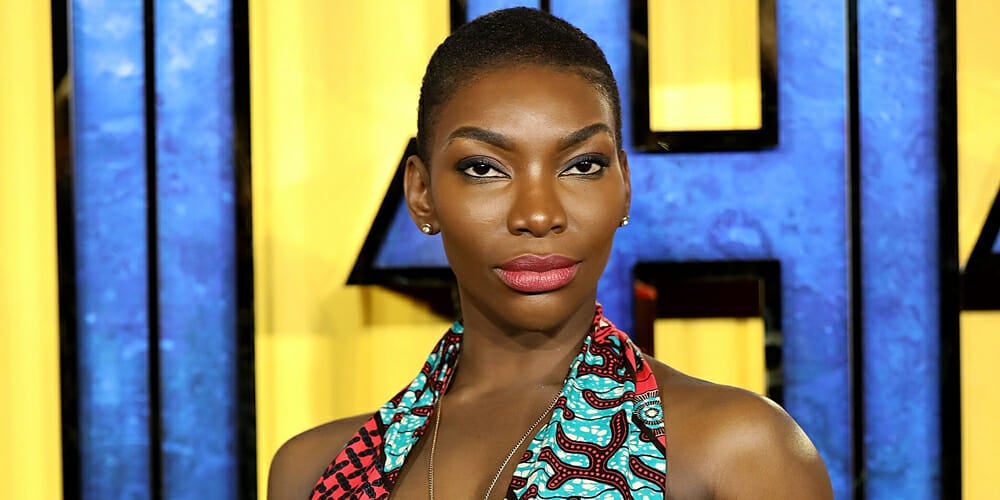 “Black Panther: Wakanda Forever” is currently filming in Atlanta, Georgia and news about the film is really ramping up.  Earlier this week, Winston Duke confirmed that he will return as M’Baku in the Black Panther sequel and today Variety is reporting that Michaela Coel will join the cast as well.  What role Coel will play is a mystery for now and Marvel has not confirmed the casting news yet.

Coel is best known for starring in the HBO Max series I May Destroy You, for which she’s received four Emmy nominations.  Other credits include Black Mirror, Chewing Gum, Been So Long and Star Wars: The Last Jedi. 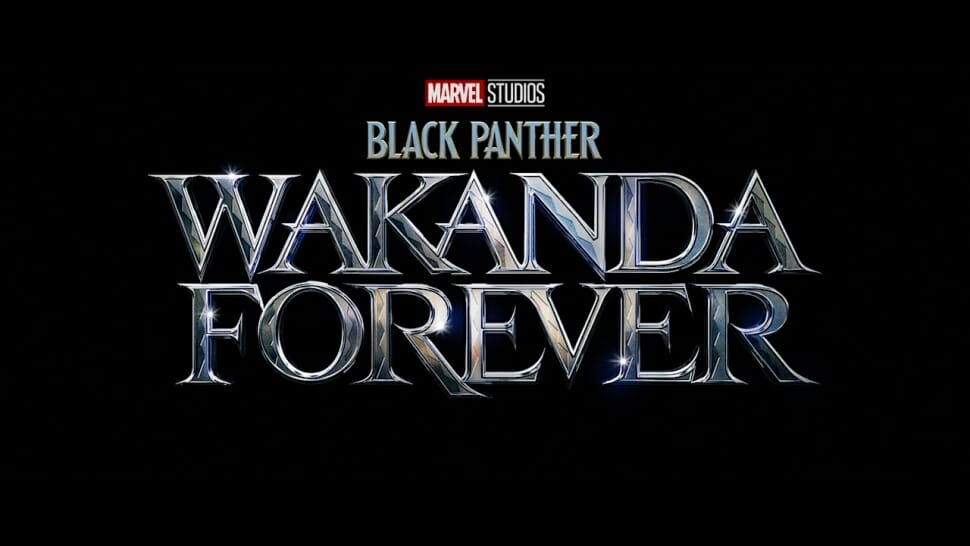 Not much is known about Black Panther 2 except that T’Challa will not be recast after the passing of Chadwick Boseman and Ryan Coogler will return to direct and write the film.

Additionally, Loki’s cinematographer Autumn Durald has been added to the project.

Marvel’s “Black Panther: Wakanda Forever” is scheduled to release in theaters on July 8, 2022.