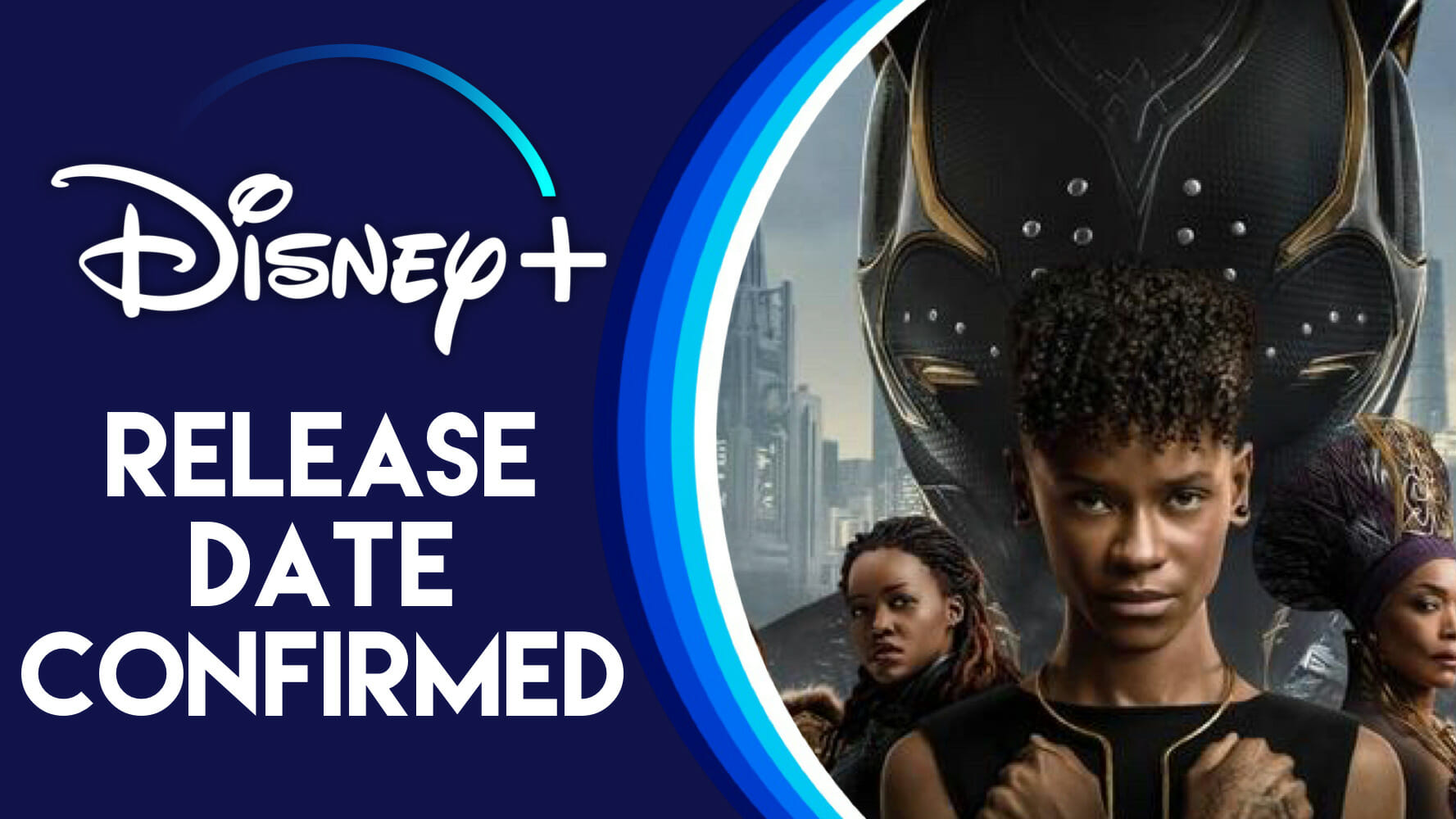 The news revealed on the Disney+ app in the United States which you can see below: 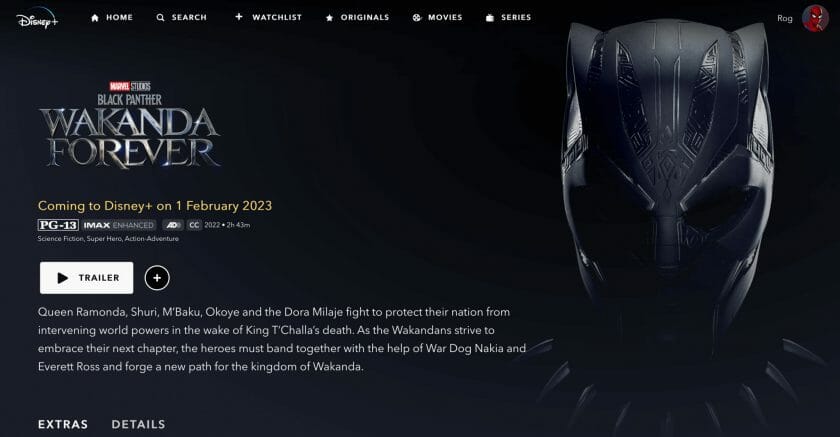 A Disney+ international release date has not been announced yet, however, if the film follows previous Marvel Disney+ patterns, it should arrive internationally on the same day as the US.