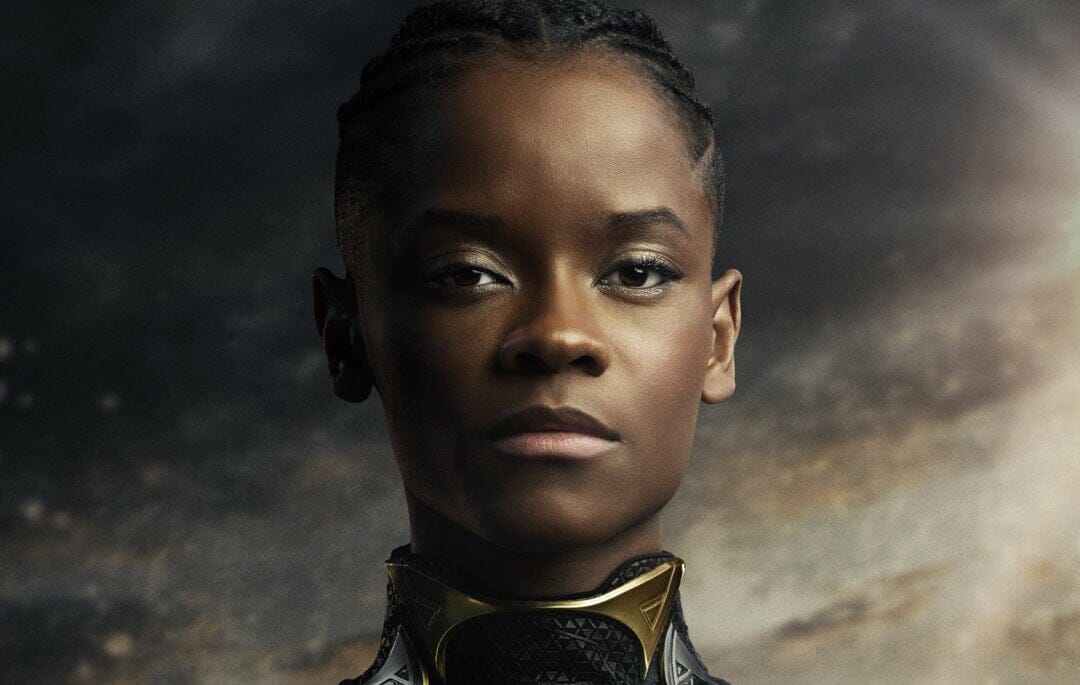 Marvel has released a new poster for “Black Panther: Wakanda Forever” which is playing in theaters and cinemas now. 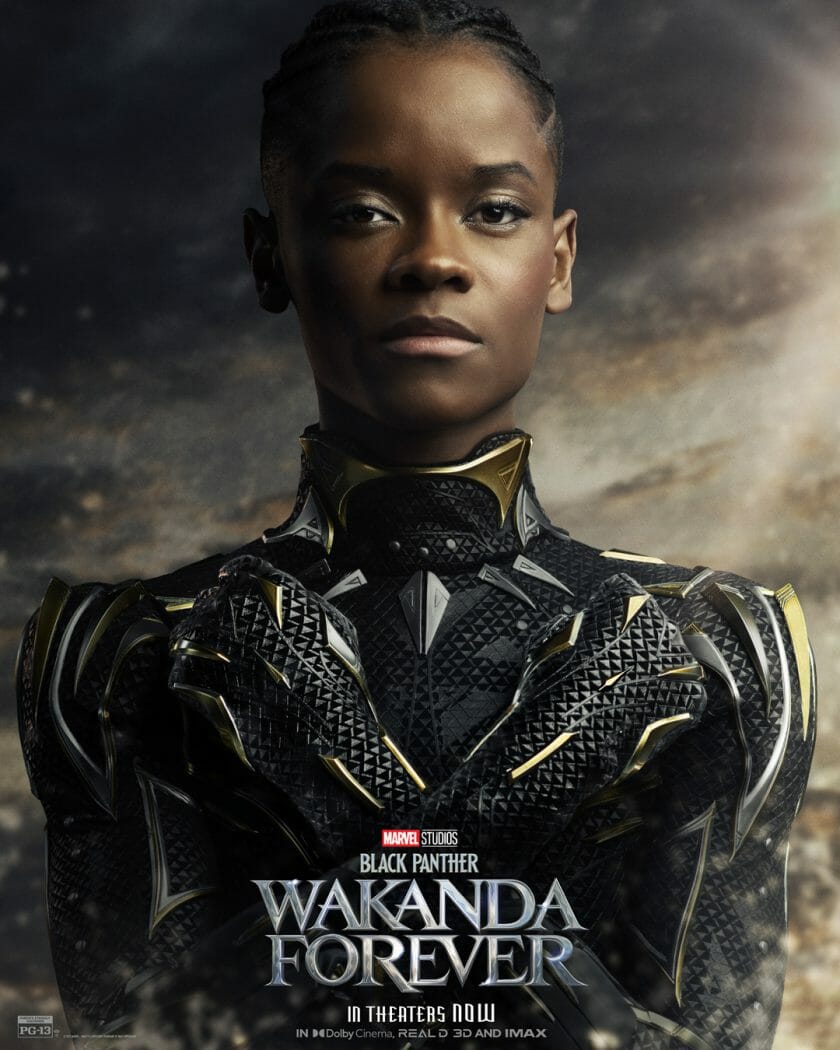