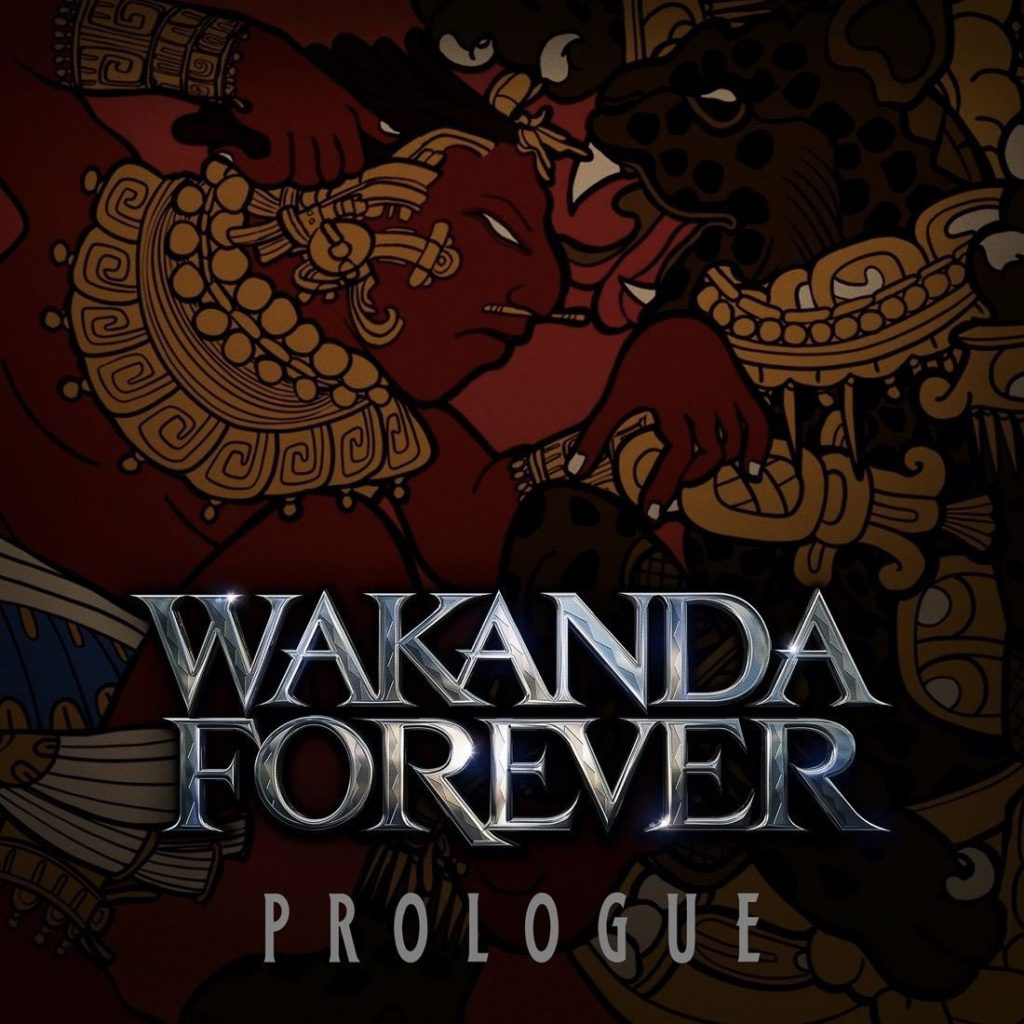 The 3-track Wakanda Forever Prologue single features the cover of Bob Marley’s No Woman No Cry performed by Nigerian singer Tems (as featured in the movie’s first teaser trailer), as well as A Body, A Coffin by amaarae and Soy by Santa Fe Klan. The film’s composer Ludwig Göransson produced all three songs and also co-wrote A Body, A Coffin with Kyu Steed, KZ, Cracker Mallo, Maesu & Amaarae.

The songs are available on various digital platforms including Spotify and Amazon.

You can view the track list from the EP below:

You can also listen to all three songs below:

Michaela Coel will reportedly star as Aneka in the film and Tenoch Huerta will play Namor.