Discussing Film has revealed that Jonathan E. Steinberg (Black Sails, Jericho) has been hired to co-write the upcoming “Percy Jackson and The Olympians” series for Disney+. Steinberg will work alongside Rick Riordan who is the original author of the book series. 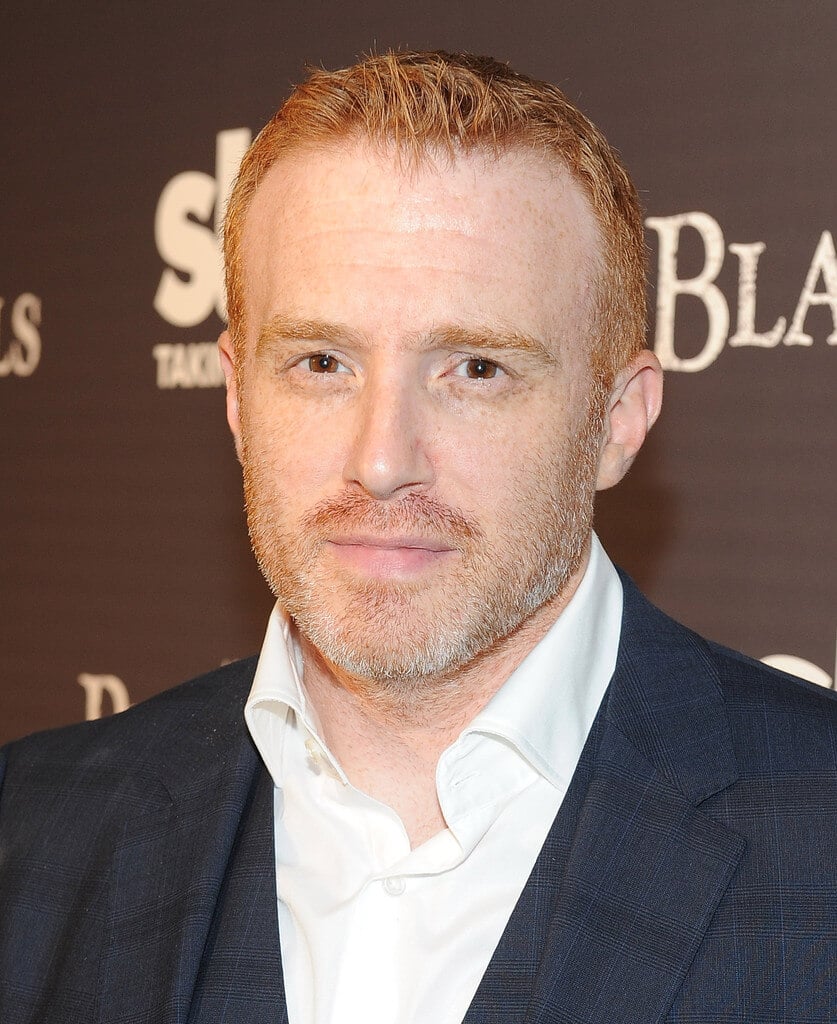 Was holding off talking about this because I don’t want you all to bother these people. Our talented & fabulous collaborators are busy working on our show! Be assured though as much as #BlackSails proves they understand adventure, as parents they understand kid friendly too! https://t.co/0jbu98Aw9h

Yesterday, we learned that casting has begun for the new series for the titular role of Percy Jackson.

A release date has not been announced yet, but it is expected to debut on Disney+ sometime in 2022.