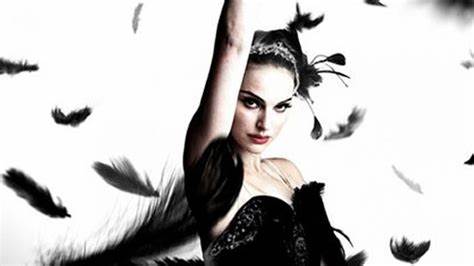 Disney+ has announced the full list of everything coming to the United Kingdom and Ireland in November including premieres of new Disney+ and Star Original Series, additional episodes of fan-favorite series, and new library title additions.  One of the library titles that will be added to Star on Disney+ next month is “Black Swan” (2010) which arrives on Friday, November 26th.

A psychological thriller set in the world of New York City ballet, “Black Swan” stars Natalie Portman as Nina, a featured dancer who finds herself locked in a web of competitive intrigue with a new rival at the company (Mila Kunis). A Fox Searchlight Pictures release by visionary director Darren Aronofsky (THE WRESTLER), “Black Swan” takes a thrilling and at times terrifying journey through the psyche of a young ballerina whose starring role as the duplicitous swan queen turns out to be a part for which she becomes frighteningly perfect.