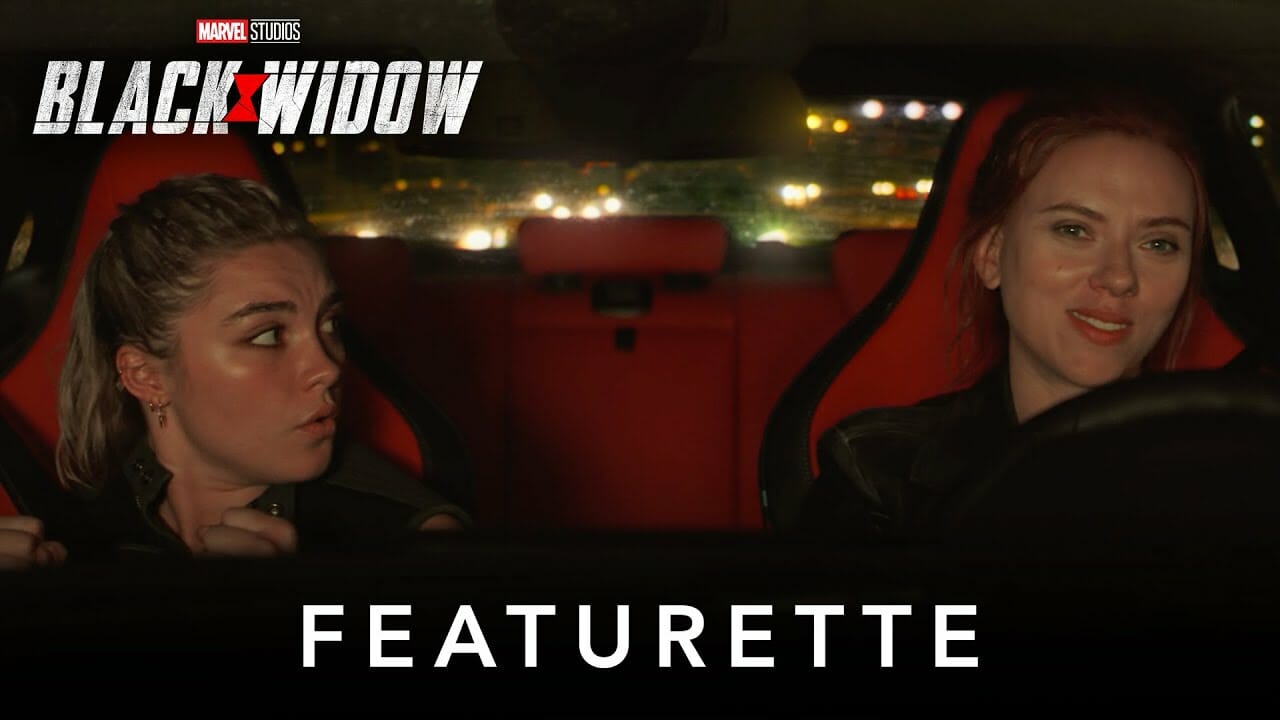 Check out this brand-new featurette about the family Natasha had before the Avengers. Experience Marvel Studios’ “Black Widow” this Friday in theaters or on Disney+ Premier Access!  Check out the video below: