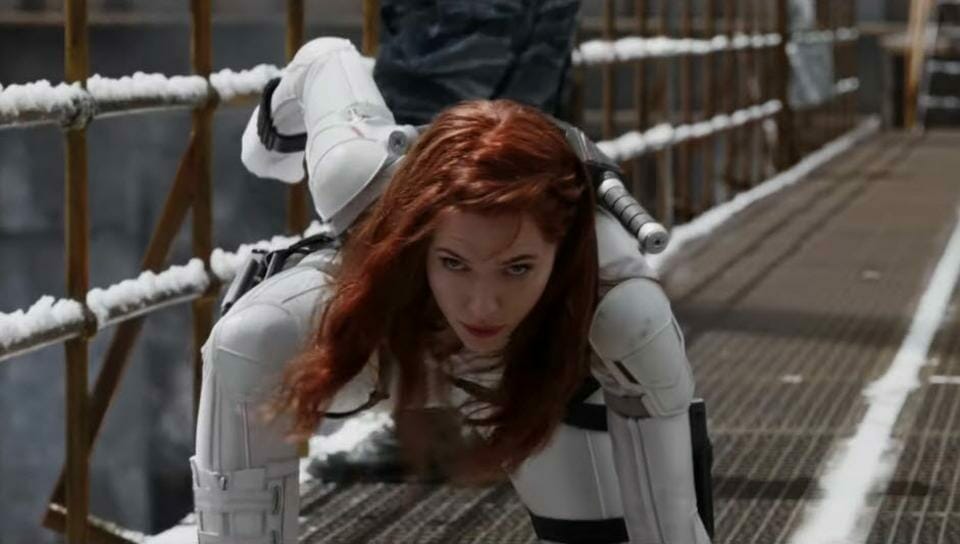 Marvel’s highly-anticipated Black Widow film will first premiere in the U.K.  The film was originally scheduled to release on May 1, but was postponed 6 months due to the coronavirus pandemic.  The new release date in the U.K. is October 28th, ten days before it is scheduled release in the United States on November 6th.

You can watch the final trailer for Black Widow below: