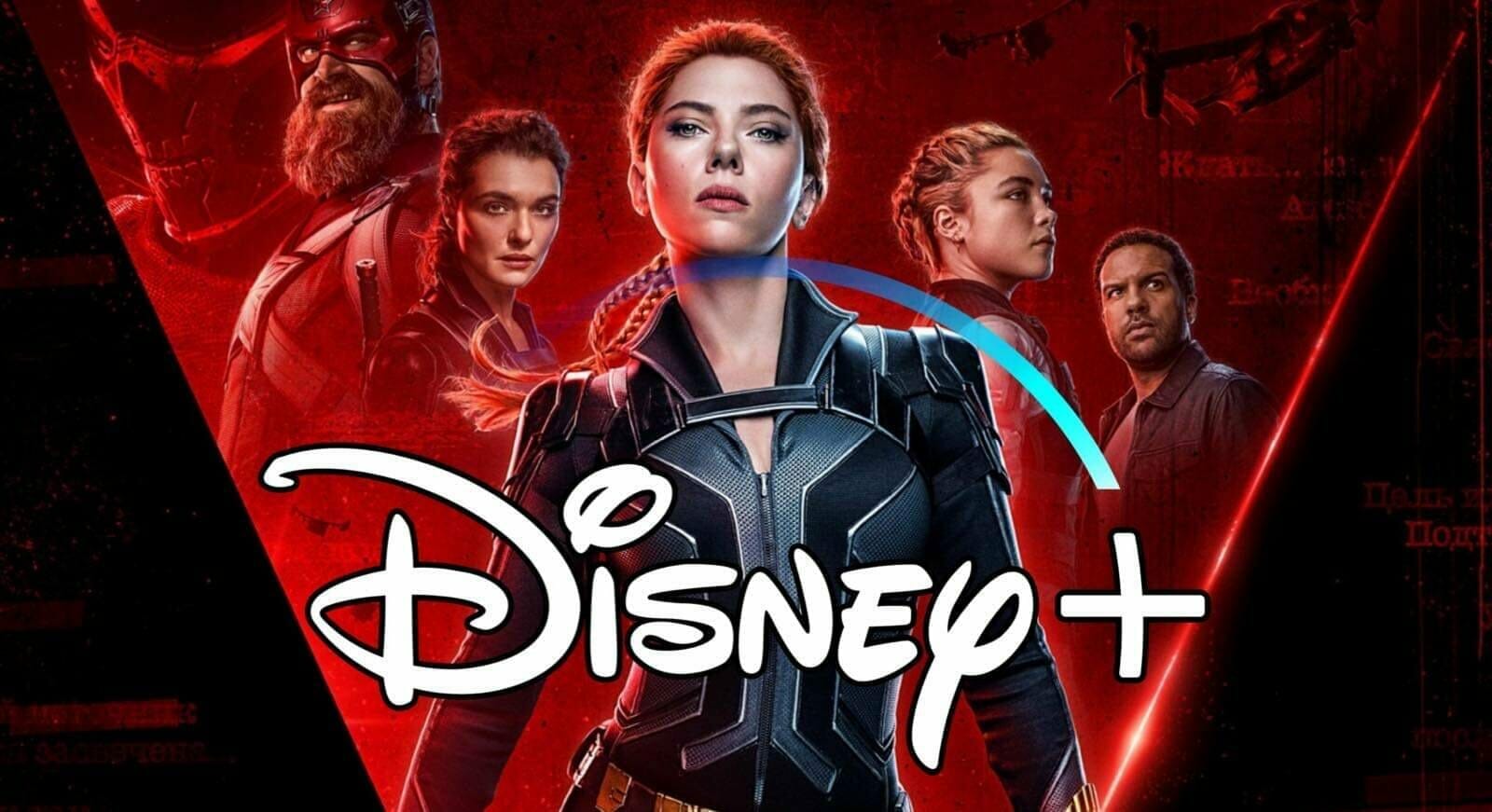 After months of speculation and almost a year after its original release date, Disney has today announced that Marvel Studios’ Black Widow will release simultaneously in theatres and Disney+ Premier Access on July 9th 2021.

This announcement comes directly from Disney themselves and is part of a shift of their entire summer slate. No further details on price have been announced but we will update you as soon as information is announced!