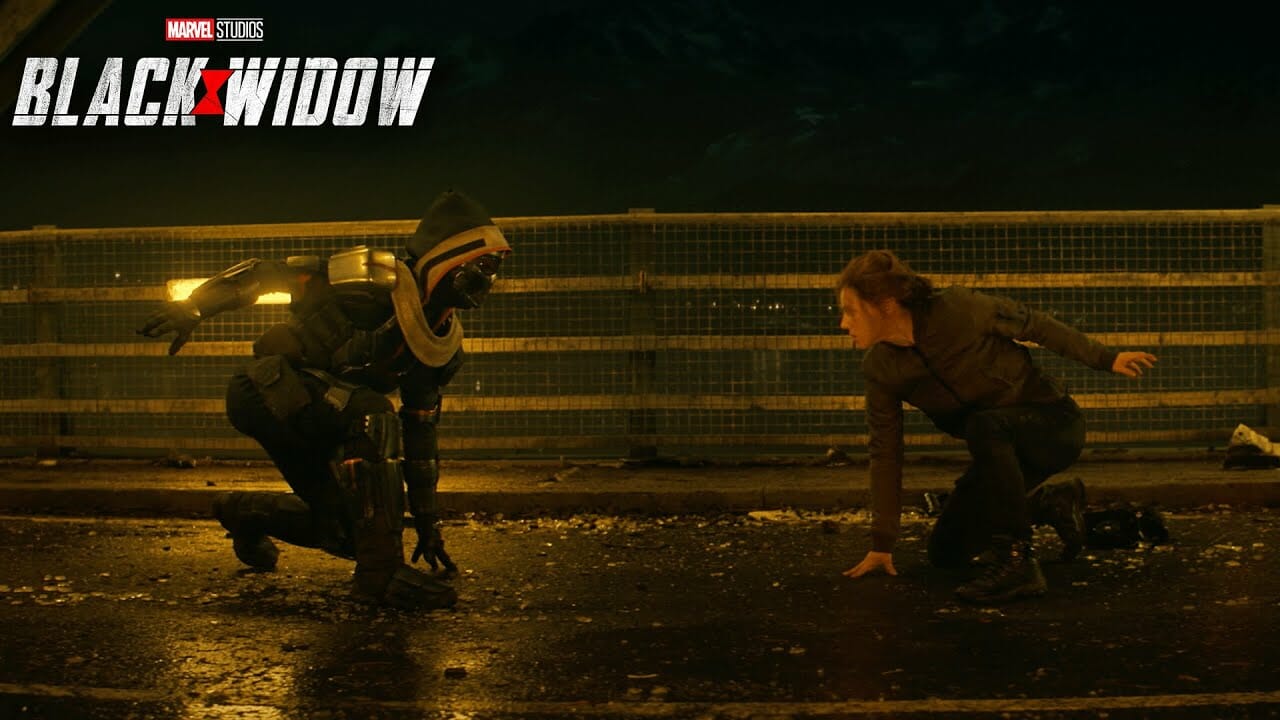 Marvel Studios has released a new clip for Black Widow titled “Launch.”  Check it out below:

In Marvel Studios’ action-packed spy thriller “Black Widow,” Natasha Romanoff aka Black Widow confronts the darker parts of her ledger when a dangerous conspiracy with ties to her past arises. Pursued by a force that will stop at nothing to bring her down, Natasha must deal with her history as a spy and the broken relationships left in her wake long before she became an Avenger.

Marvel’s “Black Widow” will be released in movie theaters and Disney+ Premier Access on Friday, July 9, 2021 for an additional fee of $29.99/£19.99 .  The film will also be released in cinemas on July 7th in the United Kingdom and Ireland.