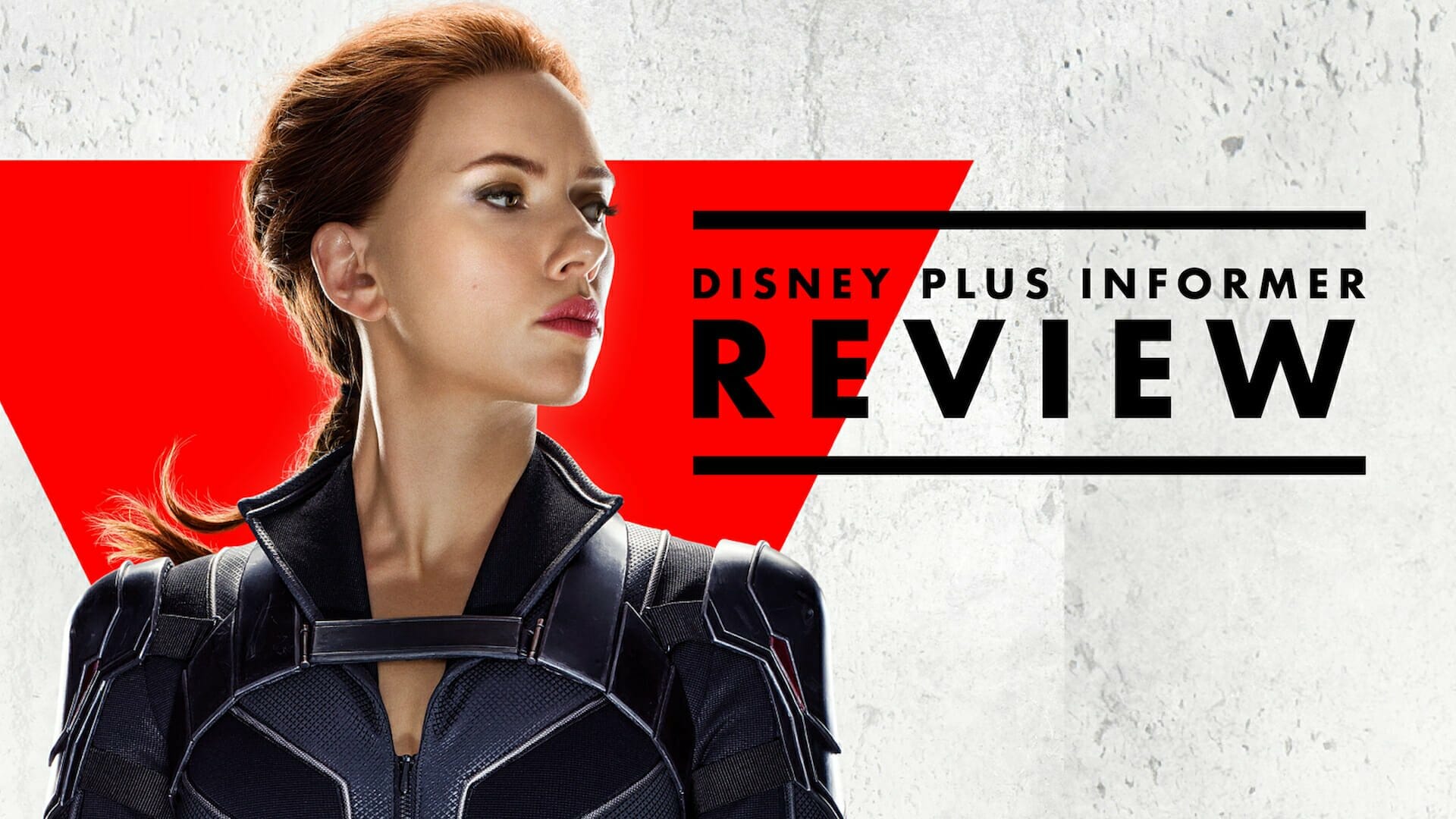 If Tony Stark was the brains of the Avengers, and Steve Rogers its heart, then Natasha Romanoff would undoubtedly be the team’s soul. More than any other Avenger, she is the most relatable, a flawed character with a dark past who can rise above pain and suffering, turning it into something heroic. Her pain makes her stronger, and that’s what people can relate to, so it stands to reason that she should get her own solo movie.

This article contains minor plot details of Black Widow. Continue at your own risk if you wish to avoid any context on the plot and characters.

Scarlett Johansson’s Slick Assassin, Natasha Romanoff, AKA Black Widow, has featured in eight MCU blockbusters, from her first appearance in Ironman 2 to her cruel and irreversible death in Avengers: Endgame. It feels like this movie has been a long time coming. Added delays due to the pandemic and the burden of Black Widow being the first Marvel movie to hit cinemas since 2019 mean a lot is resting on Nat’s shoulders.

Black Widow isn’t an origin story, although it is very much about the origin of Natasha Romanoff and her identity. The movie features enough high-octane action to keep a mainstream audience happy, but at its heart, it’s a story about family and of people trying to carve out emotions from a place where they can barely feel any.

From a storytelling perspective, the objective is to fill in the blanks of a past we’ve only heard snippets of. Natasha Romanoff is on the run from authorities following the events of Captain America: Civil War. She’s looking to lay low from all the madness, but before she gets the chance, she’s pulled back in by her sister, Yelena. Natasha learns that the program that turned her into an assassin is still in play. Even though she supposedly ended it ten years earlier, the program still takes girls and trains them to ruthless killers. With the help of their adoptive parents, Alexei and Melina, the reunited sisters embark on a mission to bring down the Red Room, once and for all.

The action set-pieces throughout the film see Marvel tap into the James Bond / Mission Impossible world of espionage. The exhilarating car chase through the streets of Budapest feels like it could’ve been lifted straight out of a Bond film. Likewise, for the gulag prison breakout seen in the trailer, Natasha and Yelena help Alexei escape before an avalanche comes crashing down. A lot of the action centres around the films supposed villain Taskmaster, whose gimmick is being able to mimic any fighting style. Each time our main characters are drawn into combat, Taskmaster shows up in a very Terminator 2 kind of way.

The action sequences are very well choreographed and, by MCU standards, almost as good as those in films like Winter Soldier. Still, Black Widow is a character piece; it’s funny and emotional and certainly moves in a different direction to other MCU movies. In this regard, it feels very similar to WandaVision, or Loki, in the way it deals with a character’s flaws and how the world they have been drawn into impacts them.

Florence Pugh, David Harbour and Rachel Weisz make up Natasha’s family unit. They bicker, nag and hurt each other but ultimately share a mutual trust that feels at the centre of everything they experience. The brilliant onscreen chemistry shared by the foursome feels natural and is the foundation of the film’s idea of what a family means.

David Harbour plays Alexei Shostakov, an out-of-shape super soldier who cannot resist reliving his glory days as Russia’s answer to Captain America – The Red Guardian. He is loud, brash and egotistical, but above anything else, he has dad-like silliness that convinces you of just how much his girls mean to him. Rachel Weisz plays the former Red Room scientist Melina Vostokoff; she adds oddness to the role of ‘mum’ bouncing off Harbour in divorced parents falling back in love again kind of way. The film is surprisingly funny, but the humour feels forced at no point; it is all-natural.

Out of the three newcomers, though, Florence Pugh’s Yelena Beklova is the stand out star. Pugh is a godsend; she is cold, calculating and ruthless, but hilariously funny throughout. Yelena has a deep-rooted resentment towards her older sister, who left her behind to go and become an Avenger. She feels angry that their lives took such different paths and the dynamic between her and Natasha is as natural as it could be, the pair feel like they’ve been onscreen together forever, and you’ll wish they were in more movies in the future.

The movie belongs to Scarlett Johansson, who has easily become her best version of the character in this movie. Over the past decade, she has nurtured a natural character arc for Natasha that weaves through the MCU; seeing her headline her own story feels like something that should have happened a long time ago. There is a sense of fun to this version of Natasha, with subtle touches that we haven’t seen from the character previously. The film offers closure on all fronts, for fans who will undoubtedly miss their favourite hero going forward, and also for Natasha, as she finally gets to deal with the red in her ledger once and for all.