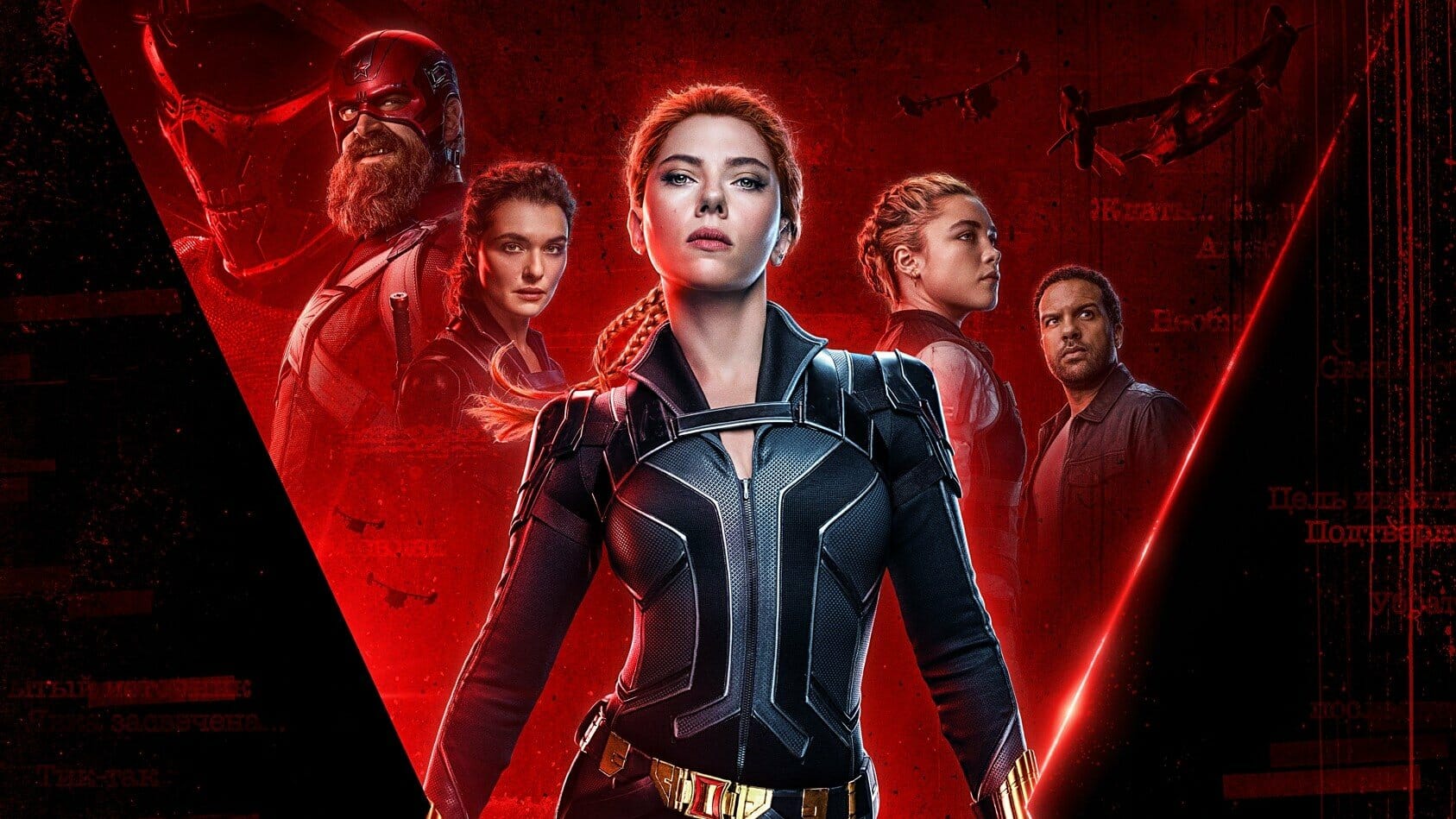 Although Disney CEO Bob Chapek remains flexible about the overall release strategies for movies between cinema and Disney+, he stayed firm on Marvel’s Black Widow being given a full theatrical release.

Black Widow is currently scheduled to hit cinemas on May 7th, meaning that if the pandemic has died down by then, the Scarlett Johansson and Florence Pugh feature could be the first tentpole film we get to experience back in cinemas again.

Chapek was asked about the success of Soul in relation to Mulan, with the former being released straight to streaming on Disney+ and the latter to streaming via Premier Access in most territories.

With Soul, Chapek didn’t reveal any viewing figures but said  “we thought it was a nice thing to do for the consumers and subscriber base.”

As far as Mulan is concerned, Chapek says “It was successful to the extent that we’re also using that strategy on Raya and the Last Dragon.” Raya is set to debut in cinemas, where available and on Disney+ for the same £19.99/$29.99 Premier Access price point as Mulan.

It seems that Disney will continue to experiment with the different release strategies available to them. When Asked about which factors are used to decide whether a title goes to Disney+, Chapek explained that it would depend on the current slate of titles and whether or not they need to put something on the service. Going by this statement, it seems logical that Black Widow won’t need to be rushed to Disney+, given the number of new Marvel Studios content already releasing on the service this year.

Are you excited to see Black Widow? Would you wait for it to get a proper cinema release or are you just ready to see it via Premier Access?