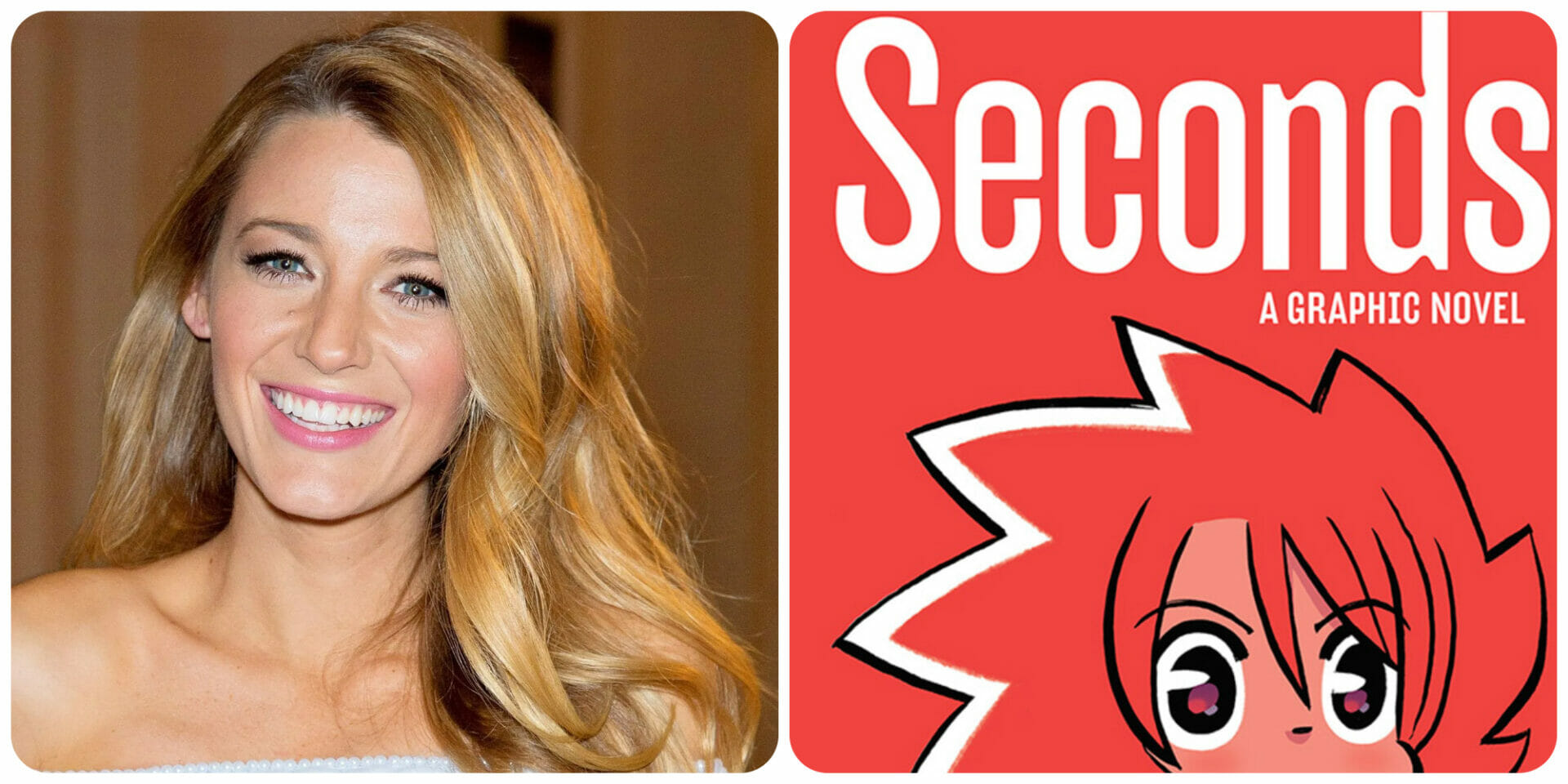 Edgar Wright and Blake Lively are teaming up to deliver an adaptation of Bryan Lee O’Malley’s graphic novel “Seconds” for Searchlight Pictures.  The film will be directed by Lively on a script written by Wright.  This marks the first time Lively will direct a feature film. In addition to writing the script, Wright is also producing along with Marc Platt.

“Seconds,” tells the story of Katie Clay, who receives the power to fix her past mistakes via writing them down in a notebook, eating a mushroom and falling asleep. Clay becomes too eager to fix every little aspect of her life, and before long, her newfound ability begins to create new problems that threaten not only to take her further and further from the life she initially had but the very fabric of time and space itself.

Lively made her directorial debut last year on Taylor Swift’s “I Bet You Think About Me” music video.  She is also best known for starring in the TV series Gossip Girl.

Author O’Malley is best known for his Scott Pilgrim graphic novel series, which was first released in 2004. A film adaptation came out in 2010 and was co-written and directed by Wright.

A release date for “Seconds” has not been announced yet or whether the film is intended for a theatrical or streaming release.