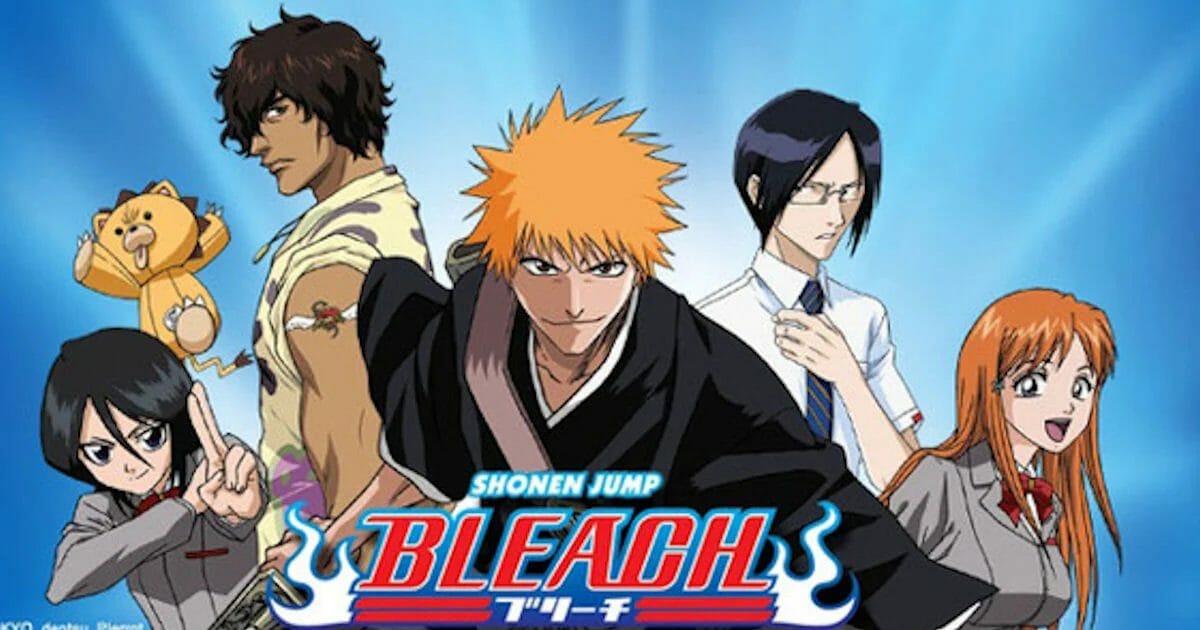 Disney has announced that Seasons 1-16 of “Bleach” will begin streaming on Disney+ in Canada on Wednesday, October 26, 2022.

From manga artist Tite Kubo comes the story of a world where death lurks impalpable to an everyday human’s eyes. Ichigo Kurosaki, along with his family, runs a local clinic. Ichigo has the unusual ability to see poltergeists but rather than react with surprise he merely sees it as an annoyance. Ichigo helps those he can when he cares to but can’t bring himself to care enough… until one fateful day. A small, mysterious woman appears inside his room, a Shinigami known as Rukia Kuchiki.

Soon Ichigo is dragged into Rukia’s world of death, loyalty and danger as he struggles to hold on to his humanity whilst fulfilling the duties of a Shinigami.