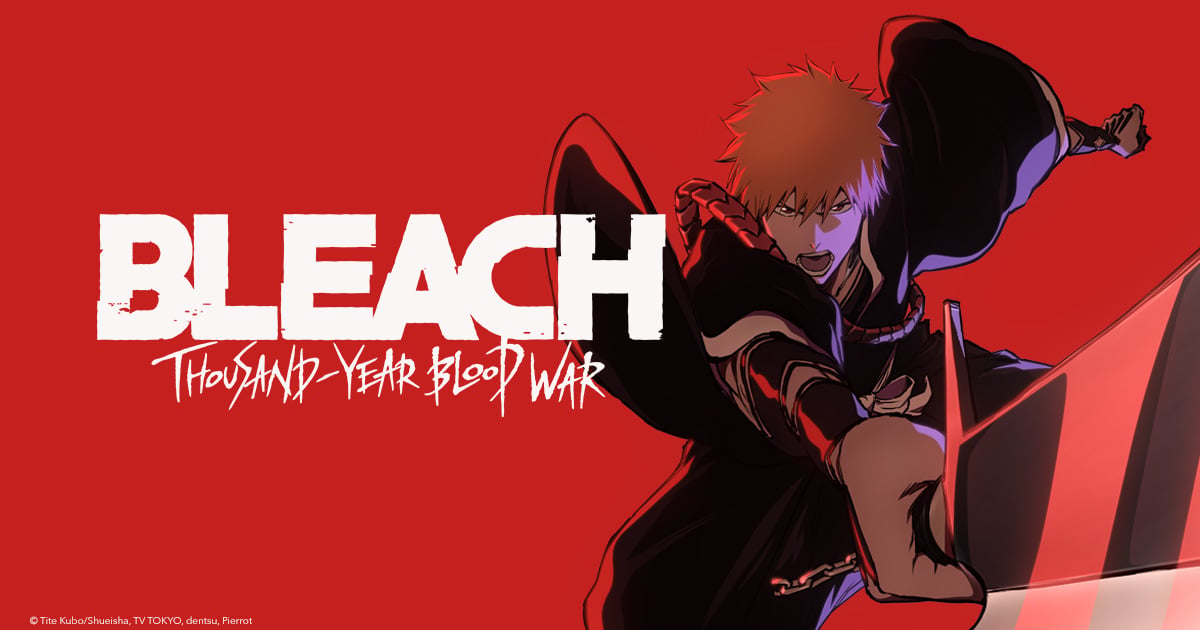 Earlier this week, ‘Bleach: Thousand-Year Blood War’ had its season finale for the first part of the series on Hulu in the United States and Disney+ internationally in many countries.

Viz has released a trailer for part 2 of the series which will be returning in July 2023.

An award-winning and best selling manga series, Bleach has over 130 million copies in print since its debut in Weekly Shonen Jump (2.7 million copies in the U.S.), while the anime produced 366 episodes and today is revered as one of the greatest of all time.

In addition to the critically acclaimed manga and legendary anime, the Bleach universe includes video games, musicals and a live-action film adaptation all making Bleach far more than merely a franchise, rather a cultural reference point for millions of fans globally.