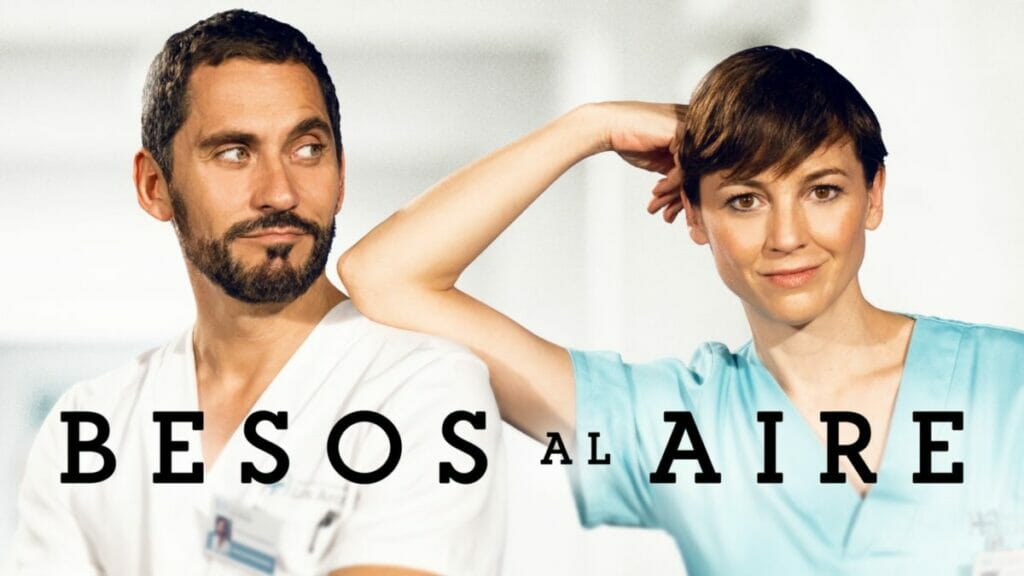 Disney+ has announced the full list of everything coming to the United Kingdom and Ireland in August including premieres of new Disney+ Original Series, additional episodes of fan-favorite series, and new library title additions.  One of the library titles coming to Star on Disney+ is “Blowing Kisses” (Besos Al Aire) which arrives on Wednesday, August 11th.

The series is an emotional romantic comedy, not without drama and conflict, which tells eight stories crossed with confinement as a backdrop and love as the main protagonist.

Produced by Mediaset Spain in collaboration with Alea Media and distributed by Mediterráneo Mediaset España Group,with Aitor Gabilondo as executive producer, under the direction of Iñaki Mercero and scripted by Darío Madrona,’Besos al aire’ is a tribute to optimism, love and people who have looked after the health and needs of everyone during confinement.