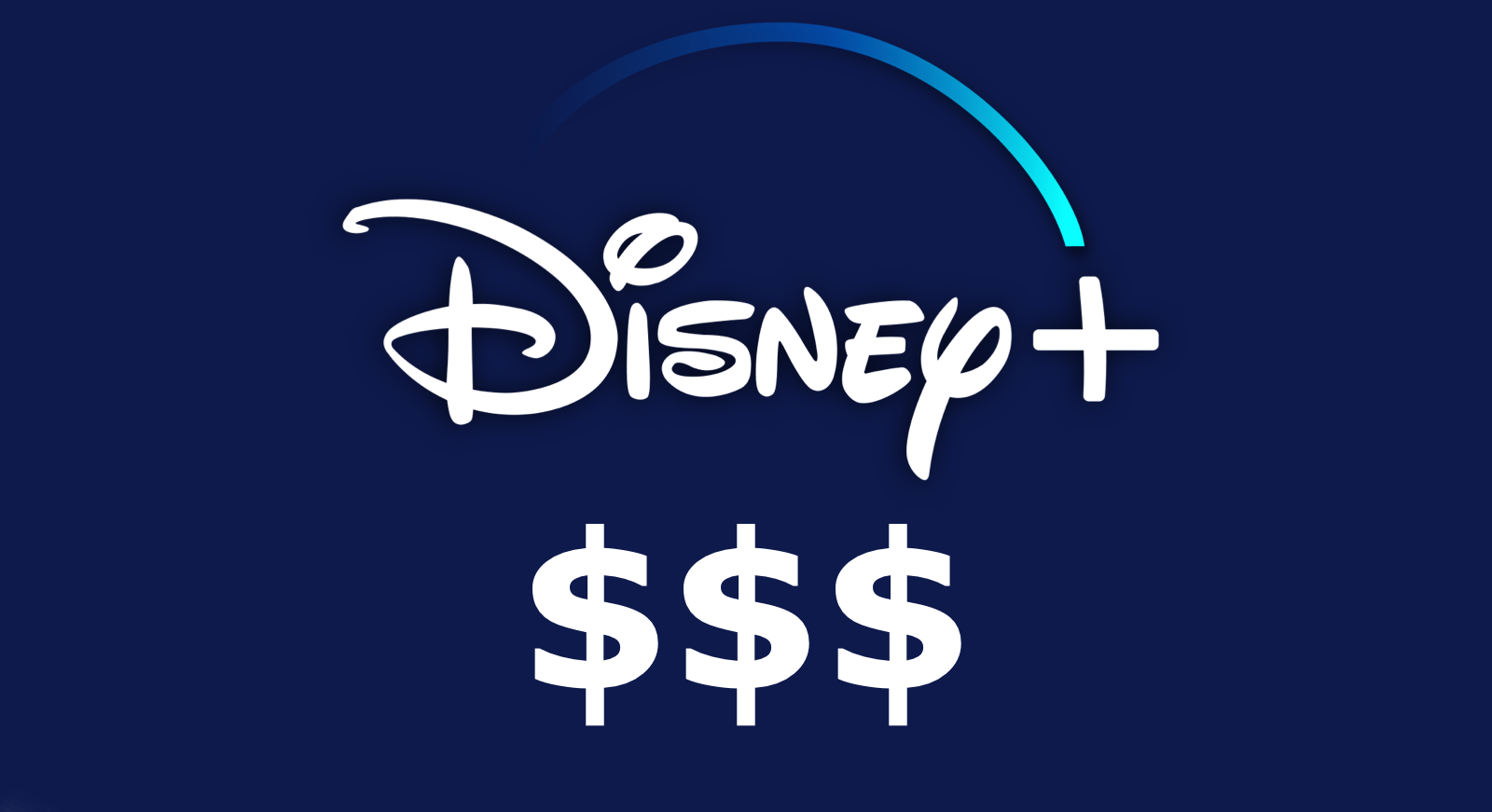 There’s no question that Disney+ is incredible value at $6.99 per month and it’s definitely one of the main reasons why the service has almost 30 million subscribers.

Bob Iger was asked during if the investors call about a potential price hike for Disney+ and said:

“We haven’t had a conversation about price since we launched except that we felt that our pricing strategy has worked. We really are not focused right now on price at all. We believed all along that we would have an opportunity to address pricing as we added more content, particularly original content and the price-value relationship went up to the consumer, but it’s not a priority of ours right now because we’re still very new at this. So I think it would be premature for us to start talking about and don’t expect anything in the near-term, very near-term from a price increase perspective.”

Fans will be happy to hear that there doesn’t appear to be a price increase in the near future, but ultimately that  will change as Disney+ matures.  

Disney can absolutely afford to keep the price low as in investment into obtaining more subscriptions and getting people hooked.