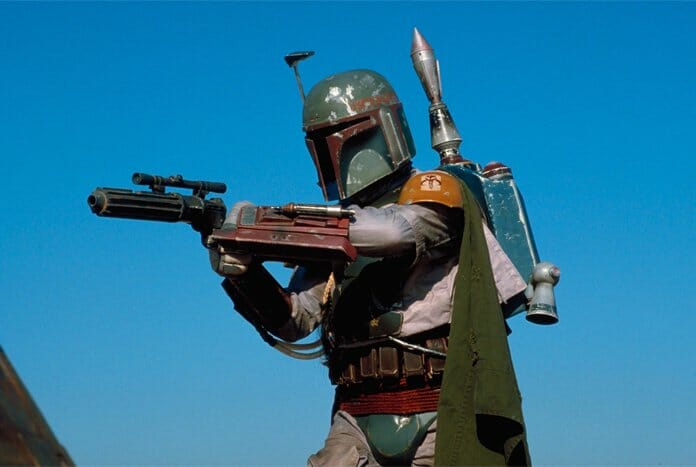 According to Deadline, a new Boba Fett mini series is in development and will reportedly begin filming as early as next month.  The character played by Temuera Morrison recently appeared in the season 2 premiere of the Disney+ series “The Mandalorian.”

Neither Disney or Lucasfilm have confirmed a Boba Fett project, however there have been rumors about a spinoff series featuring the popular bounty hunter for awhile now.

Deadline is also reporting that the series could begin principal filming as soon as next week ahead of a late November or early December production start on the third season of  “The Mandalorian.”

If the above is true, the new Boba Fett series would join many other Star Wars spinoff projects including the “Cassian Andor,” “Obi-Wan,” and “Bad Batch” animated series planned for Disney+.