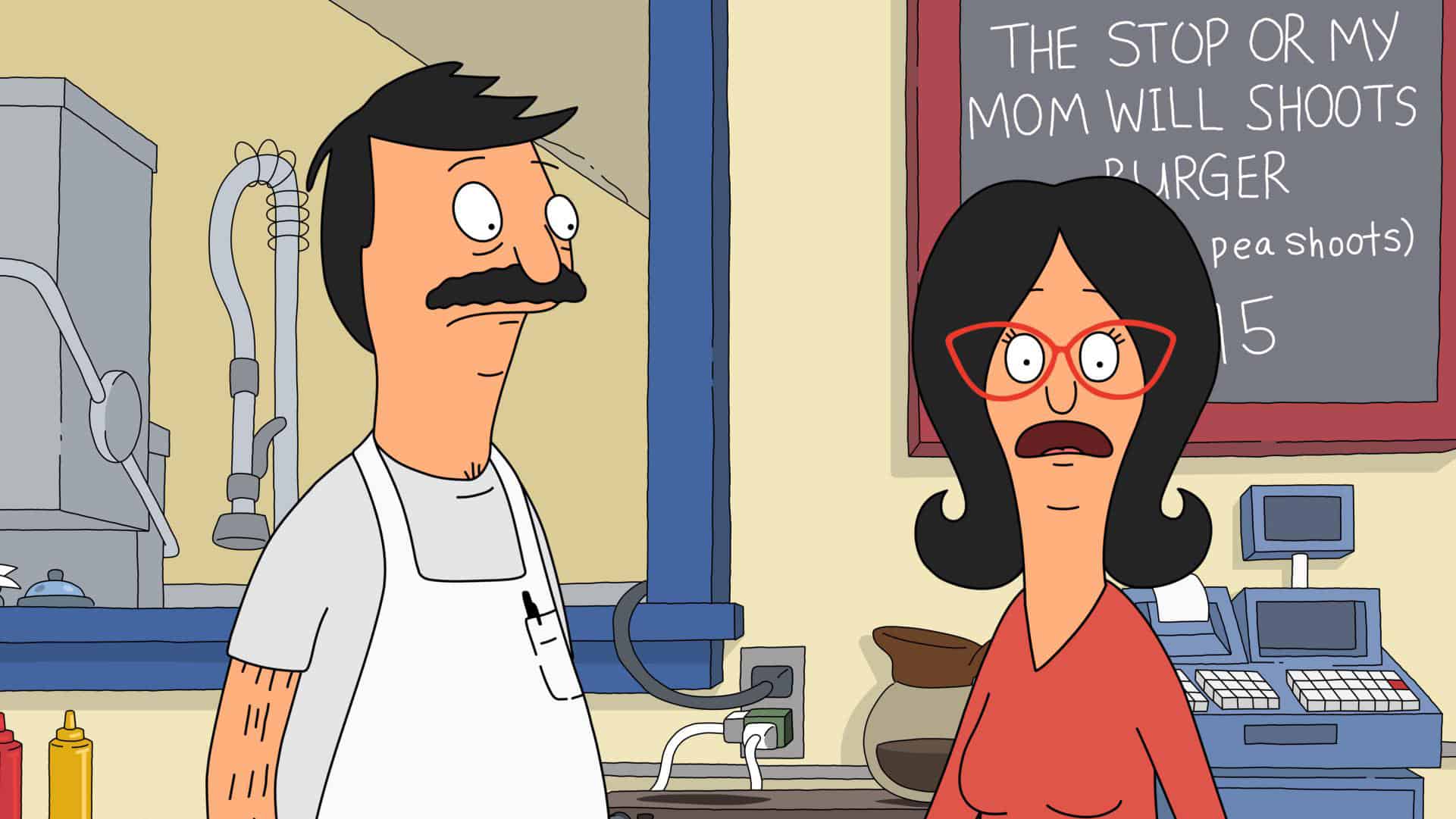 Season 12 of “Bob’s Burgers” has started streaming on Disney+ in Canada.  Episodes 1 and 2 arrived today (October 13), with new episodes likely to drop every Wednesday.  The arrival of the new season was a bit of a surprise as it was not announced in advance.

“Bob’s Burgers” follows a third-generation restaurateur named Bob as he runs Bob’s Burgers with the help of his wife and their three kids. Bob and his quirky family have big ideas about burgers but fall short on service and sophistication. Despite the greasy counters, lousy location and a dearth of customers, Bob and his family are determined to make Bob’s “grand re-re-re-opening” a success.