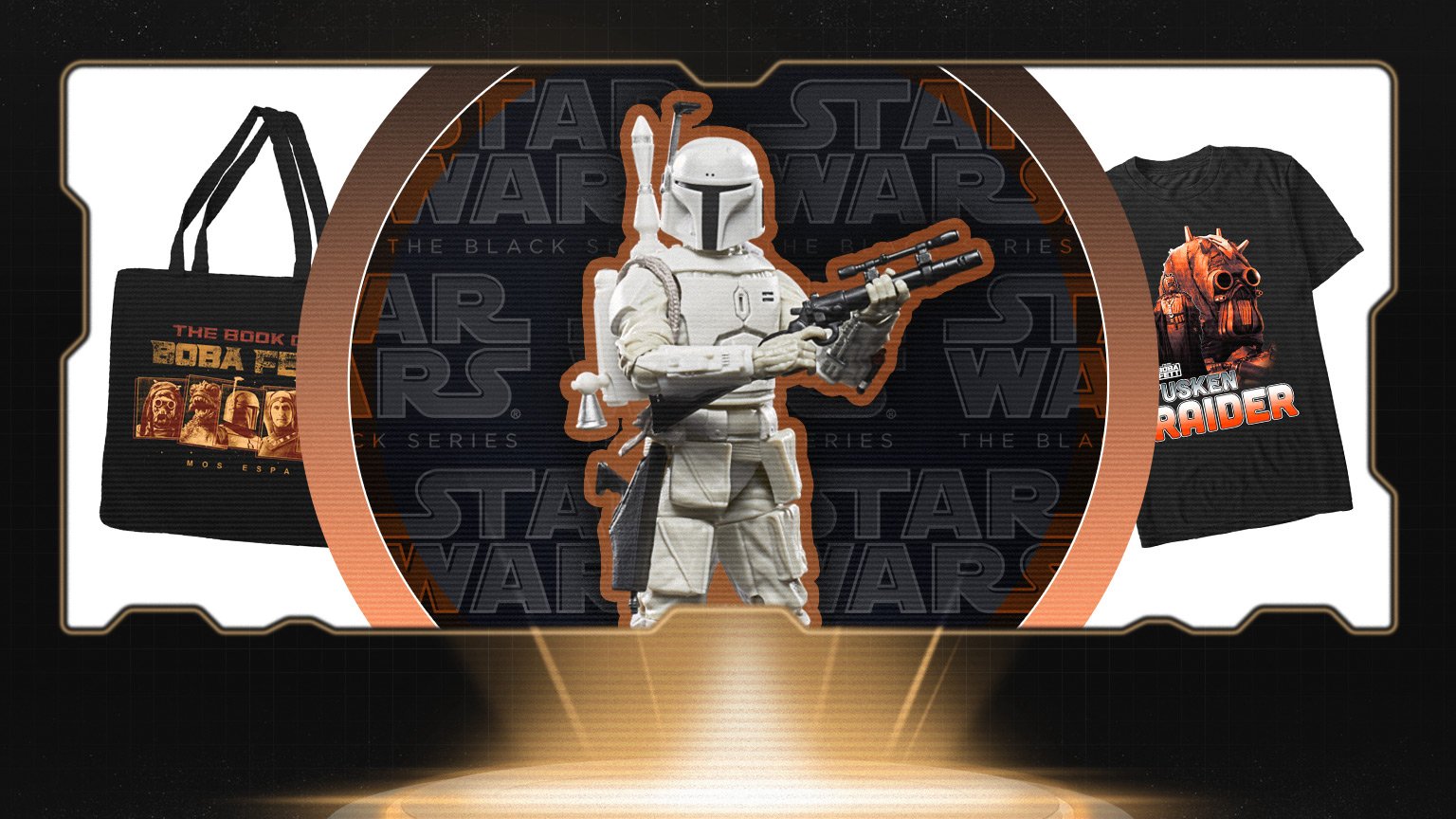 The campaign has revealed new products every Tuesday for the last 12 weeks of new items inspired by everything from The Book of Boba Fett, which premiered exclusively on Disney+ December 29, and The Mandalorian to classics like the Skywalker saga films, animated series including Star Wars: The Bad Batch and Star Wars: Visions, and much more.

Today Bonus Bounties were released that features Hasbro’s Star Wars: The Black Series version of Boba Fett and much more! 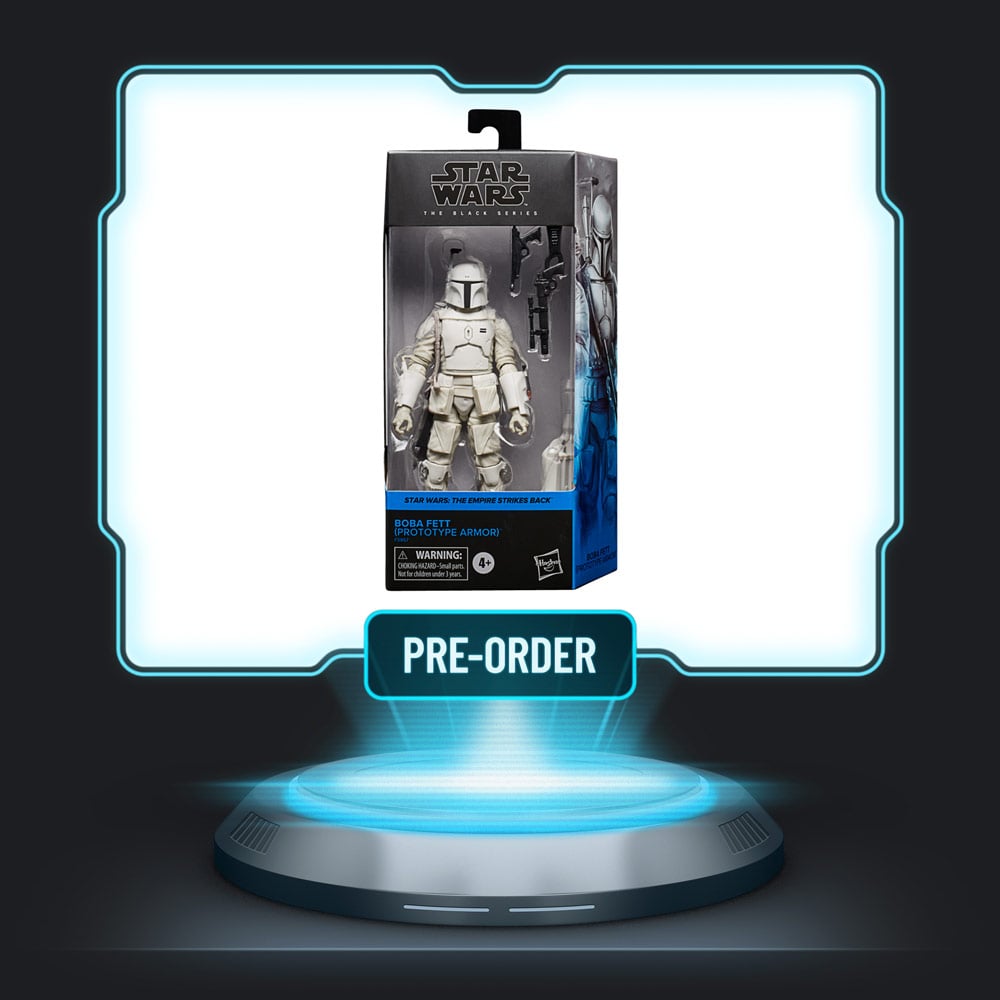 Fun fact: Boba Fett’s now-iconic armor was actually designed for “super troopers” of the Empire. When that idea was abandoned, however, filmmakers repurposed the striking gear for a new bounty hunter. The rest is Star Wars history, and Hasbro’s stunning figure pays tribute to the earliest incarnation of a legend. Pre-order available starting Wednesday, January 5. 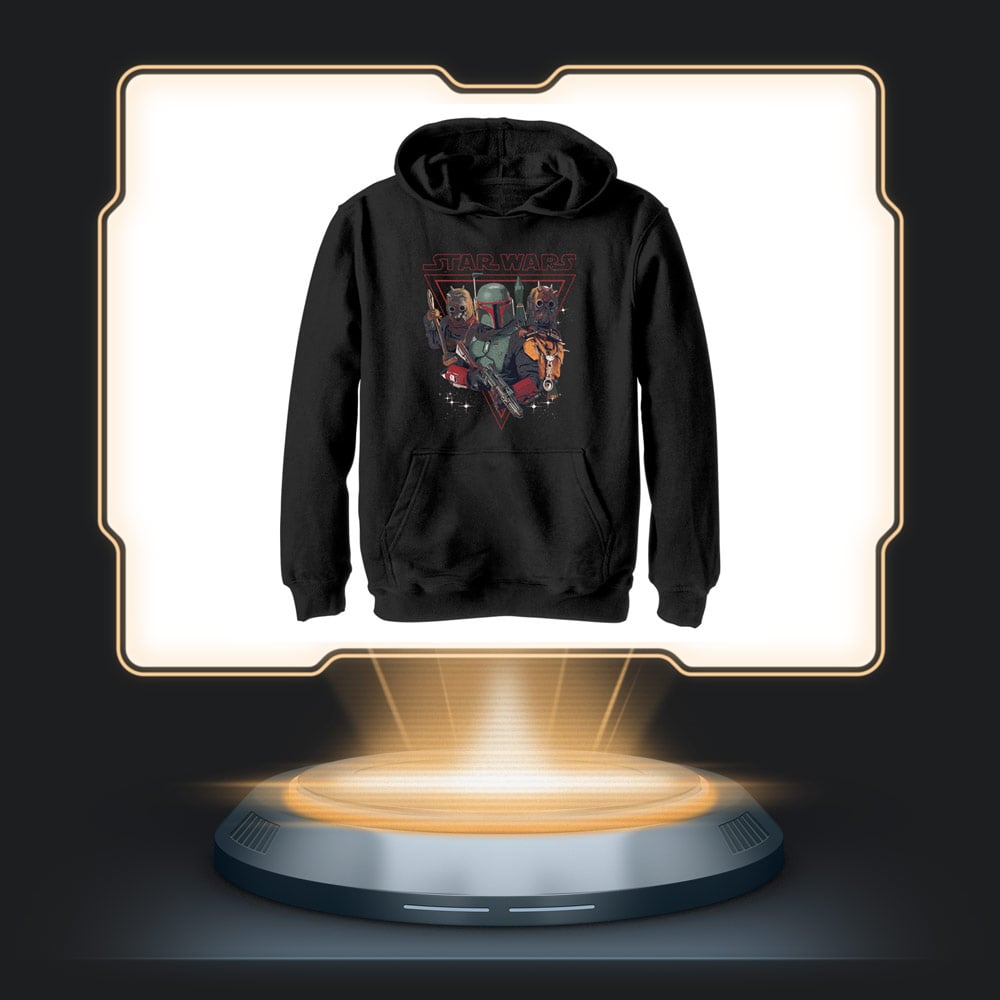 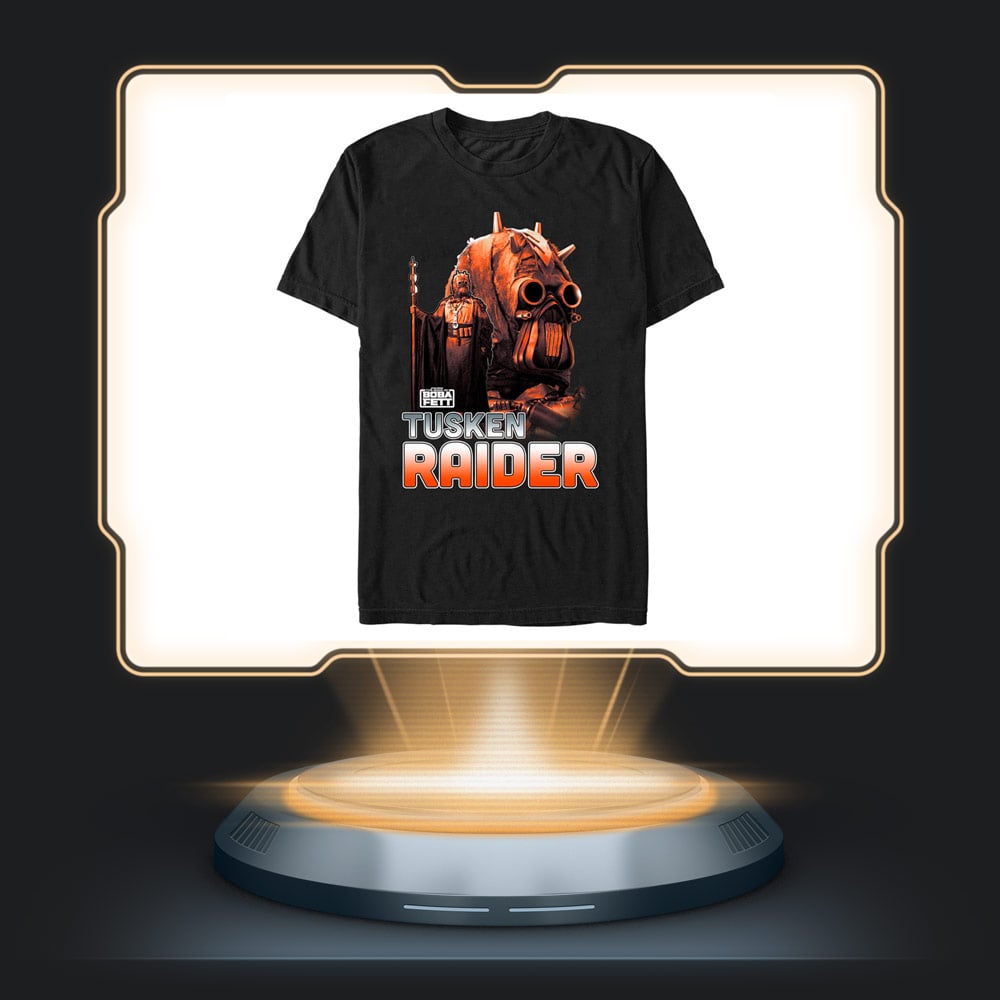 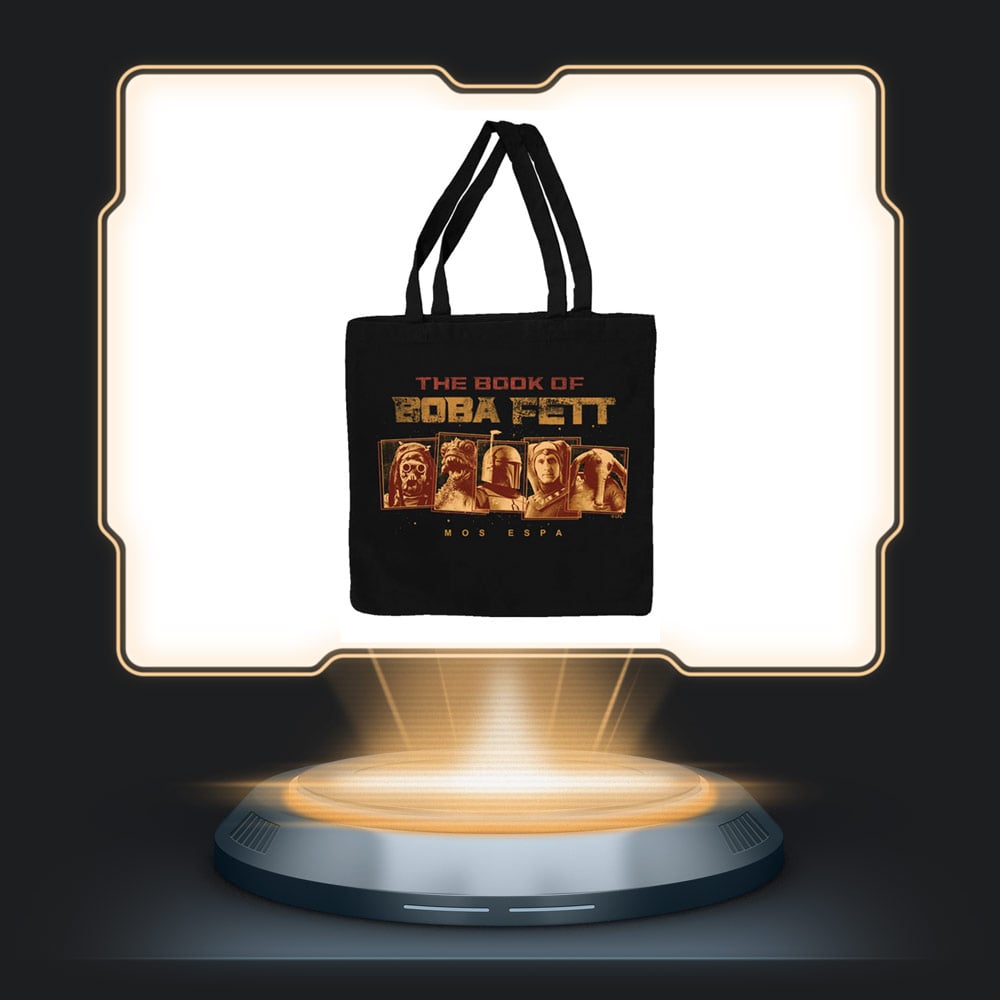 The Book of Boba Fett Chapter 1 Hoodie, Tee, and Tote by Fifth Sun

Boba is back. Celebrate the return of the Star Wars icon with these stylish print-on-demand items from Fifth Sun, including a  hoodie, tee, and tote all featuring characters from the premiere of The Book of Boba Fett.