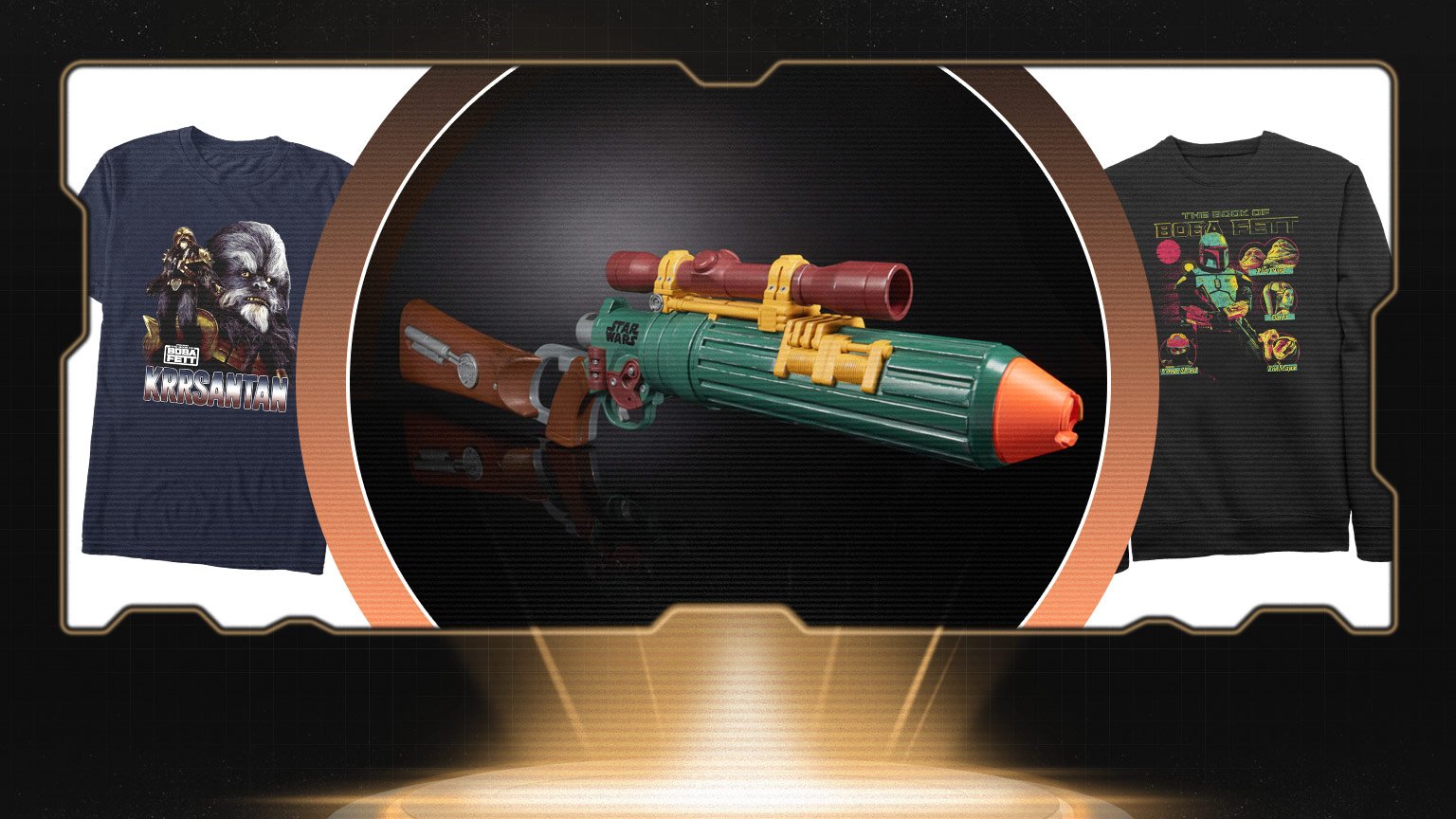 The campaign has revealed new products every Tuesday for the last 13 weeks of new items inspired by everything from The Book of Boba Fett, which premiered exclusively on Disney+ December 29, and The Mandalorian to classics like the Skywalker saga films, animated series including Star Wars: The Bad Batch and Star Wars: Visions, and much more.

Today Bonus Bounties were released that features Hasbro’s Nerf edition of Boba Fett’s blaster, based on its look in The Book of Boba Fett, and more! 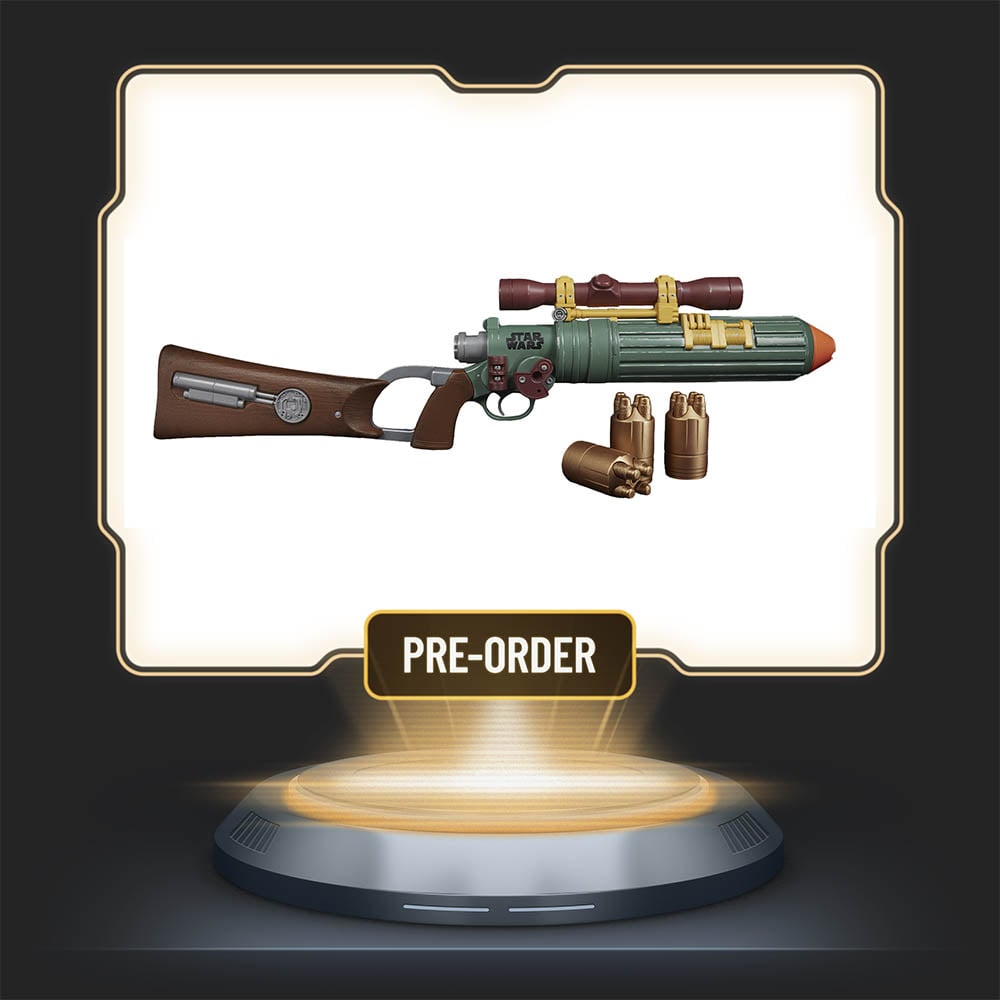 Presenting the weapon of choice for a legend, Nerf style. Hasbro brings Boba Fett’s blaster to Nerf life with colors and weathering based on its appearance in The Book of Boba Fett, and dynamic features including an electronic scope with an illuminated lens and series-accurate blaster sounds. 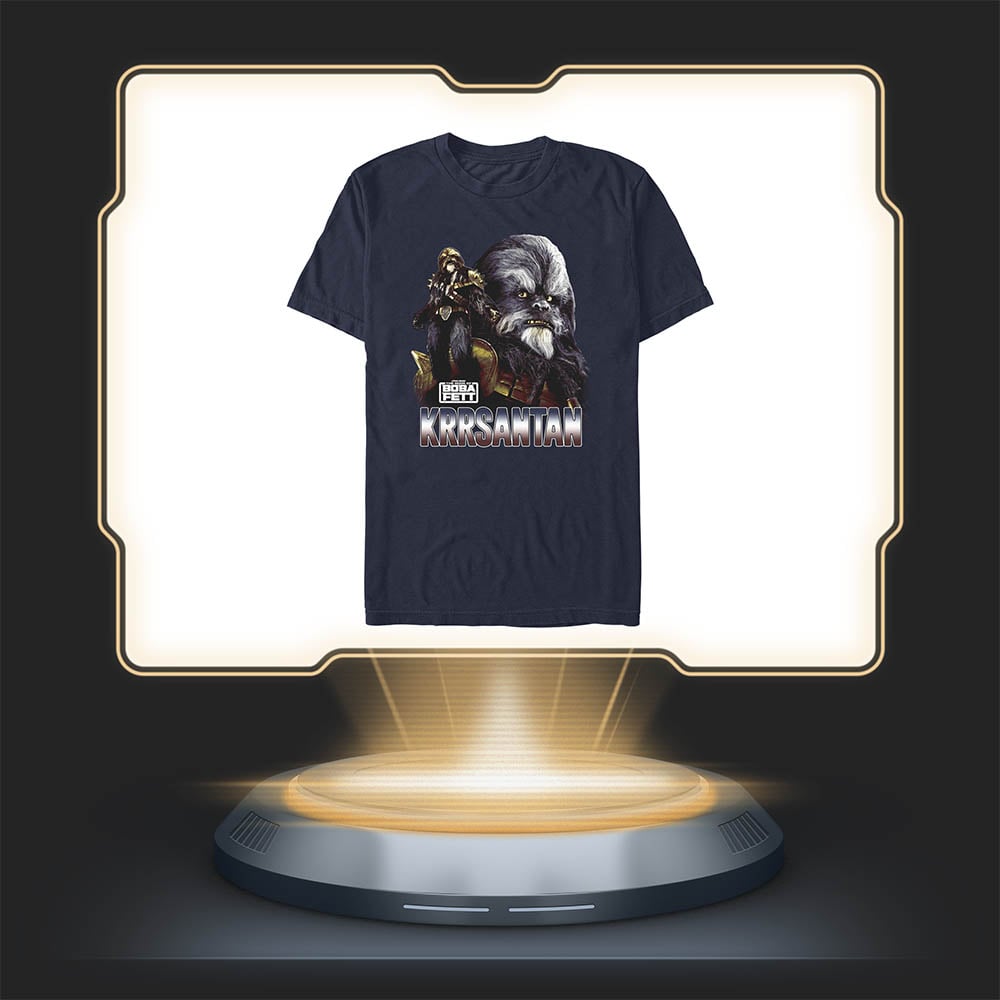 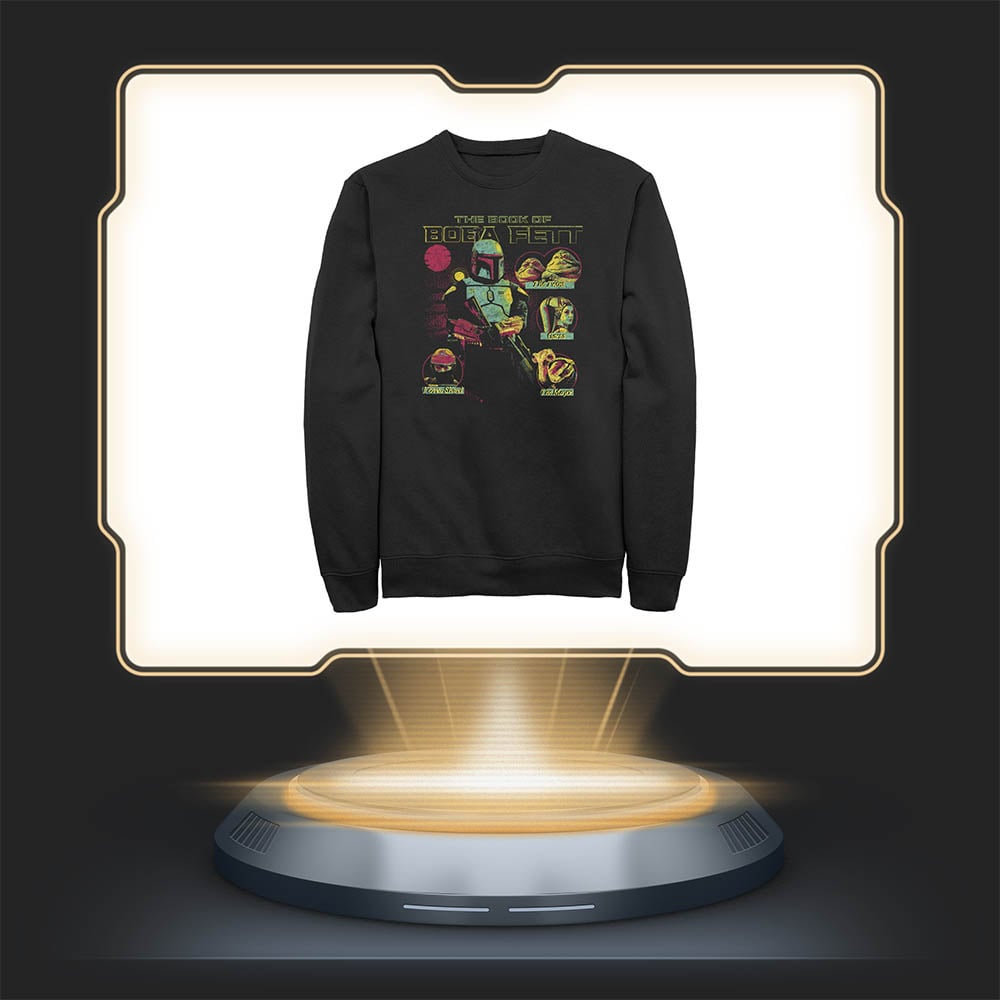 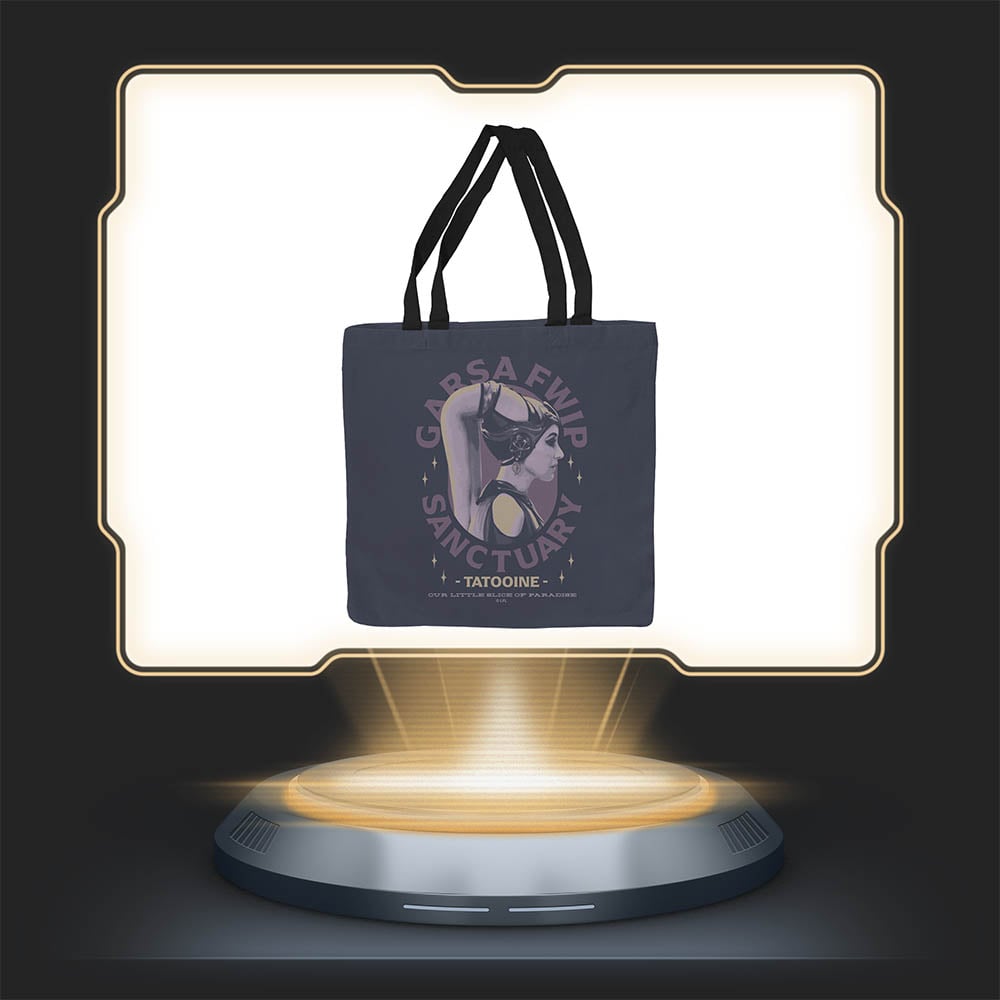 The Book of Boba Fett Chapter 2 Sweatshirt, Tote, and Tee by Fifth Sun

Star Wars comics fan-favorite Krrsantan made a memorable live-action debut in Chapter 2 of The Book of Boba Fett, and now he’s coming to your wardrobe. Check out Fifth Sun’s stylish tee featuring the Wookiee warrior, as well as other print-on-demand items. 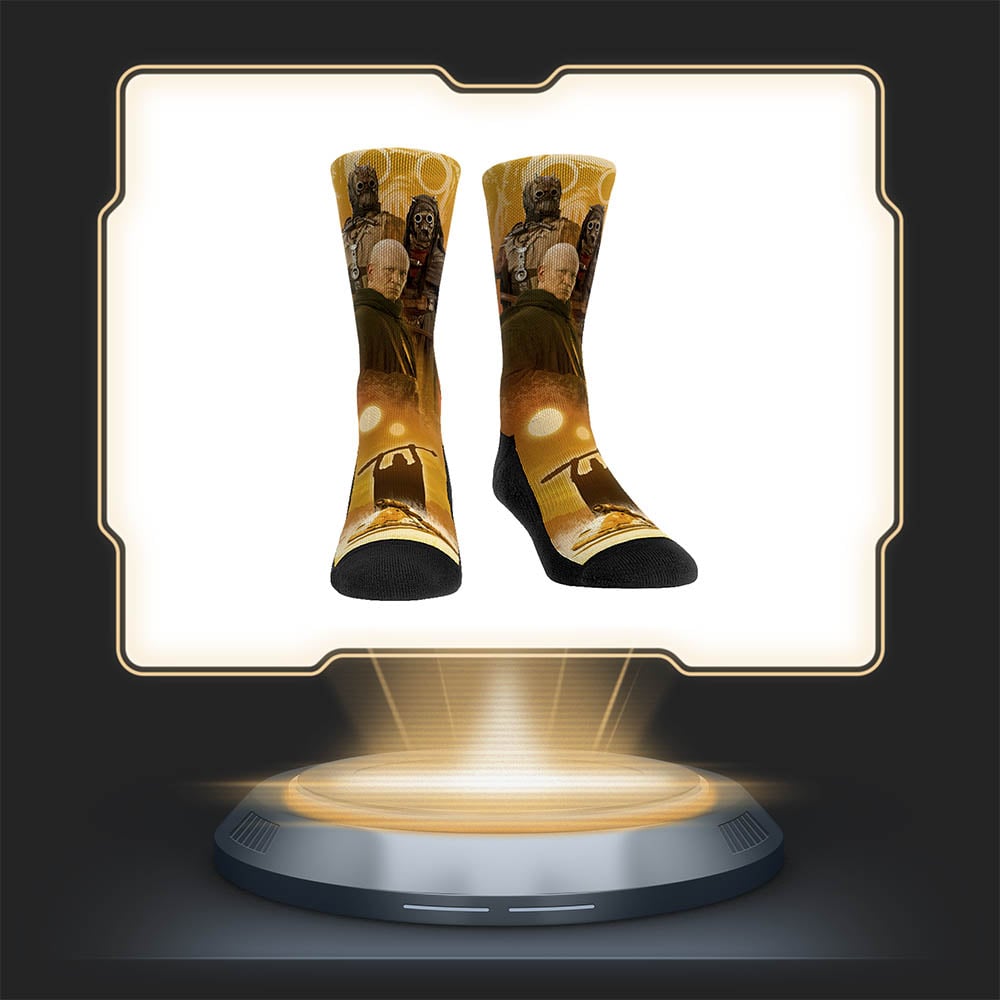 The Book of Boba Fett Socks by Rock ‘Em Socks

Boba Fett and his Tusken tribe star on these socks, fashionable in any galaxy. 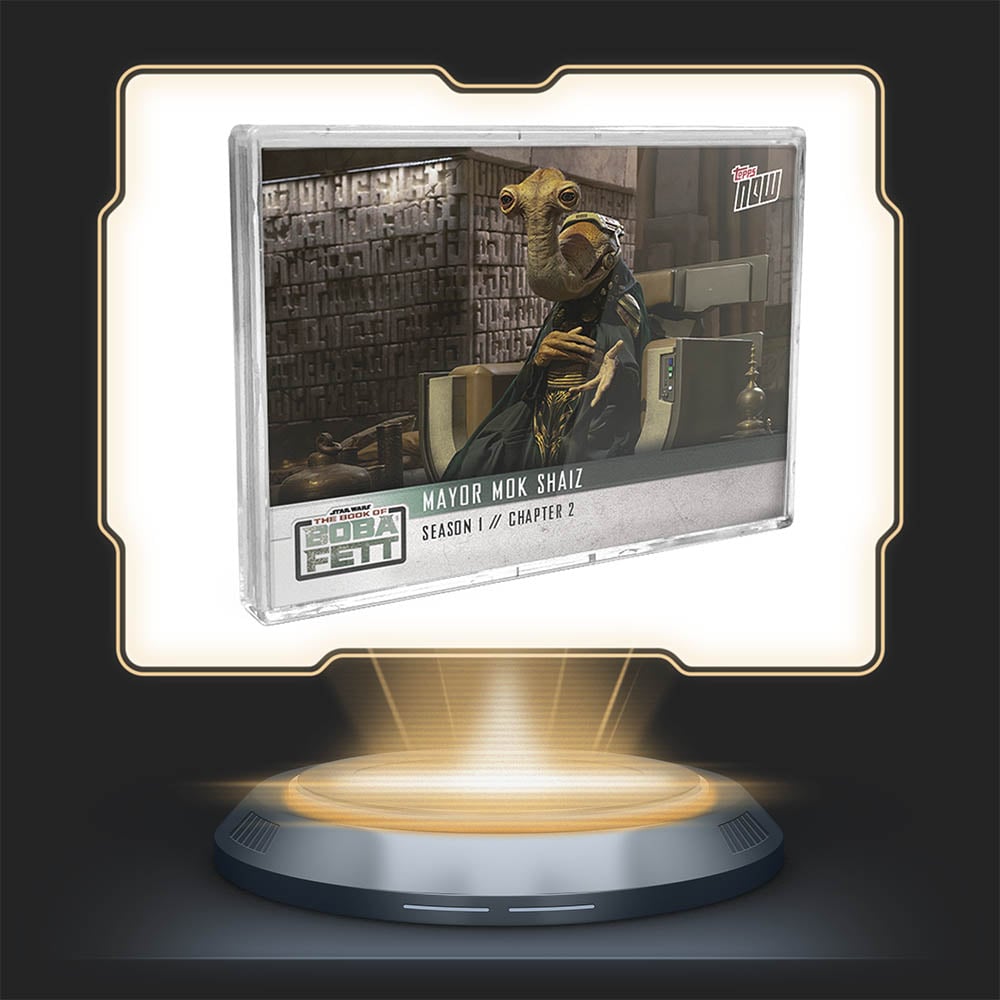 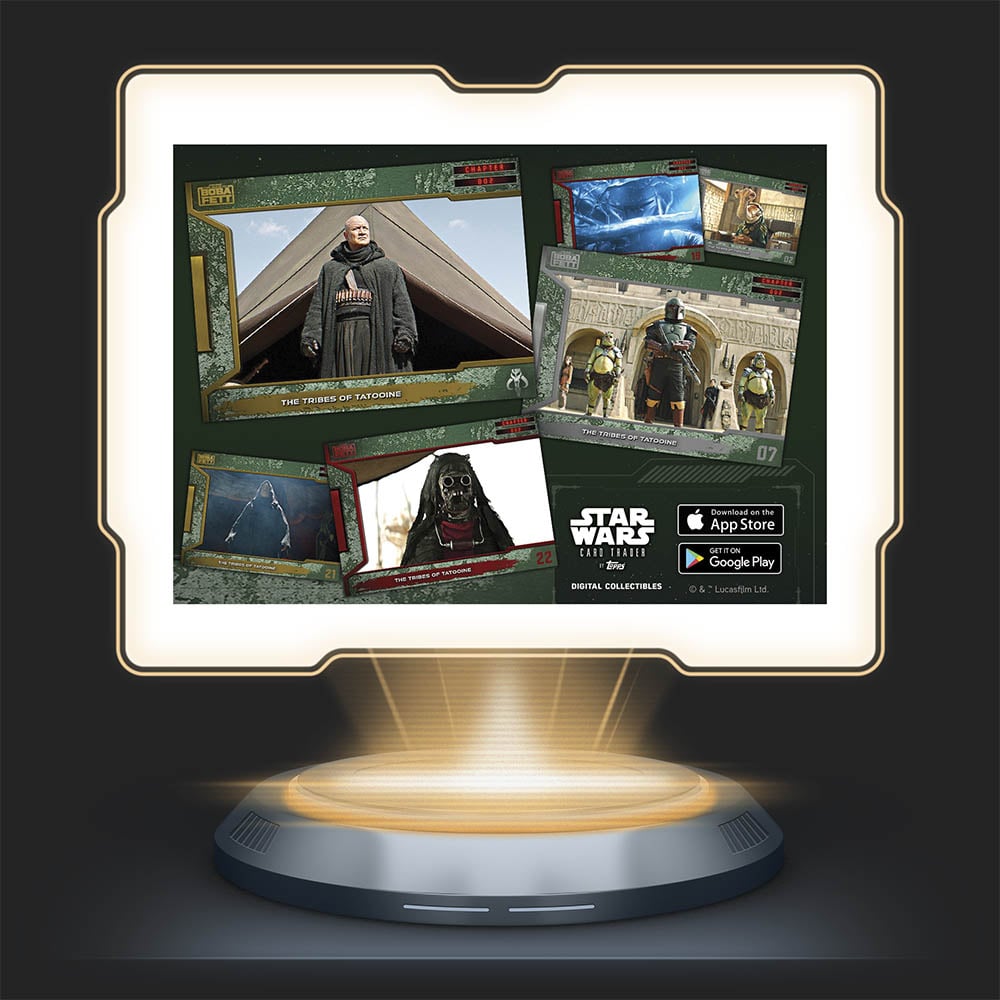