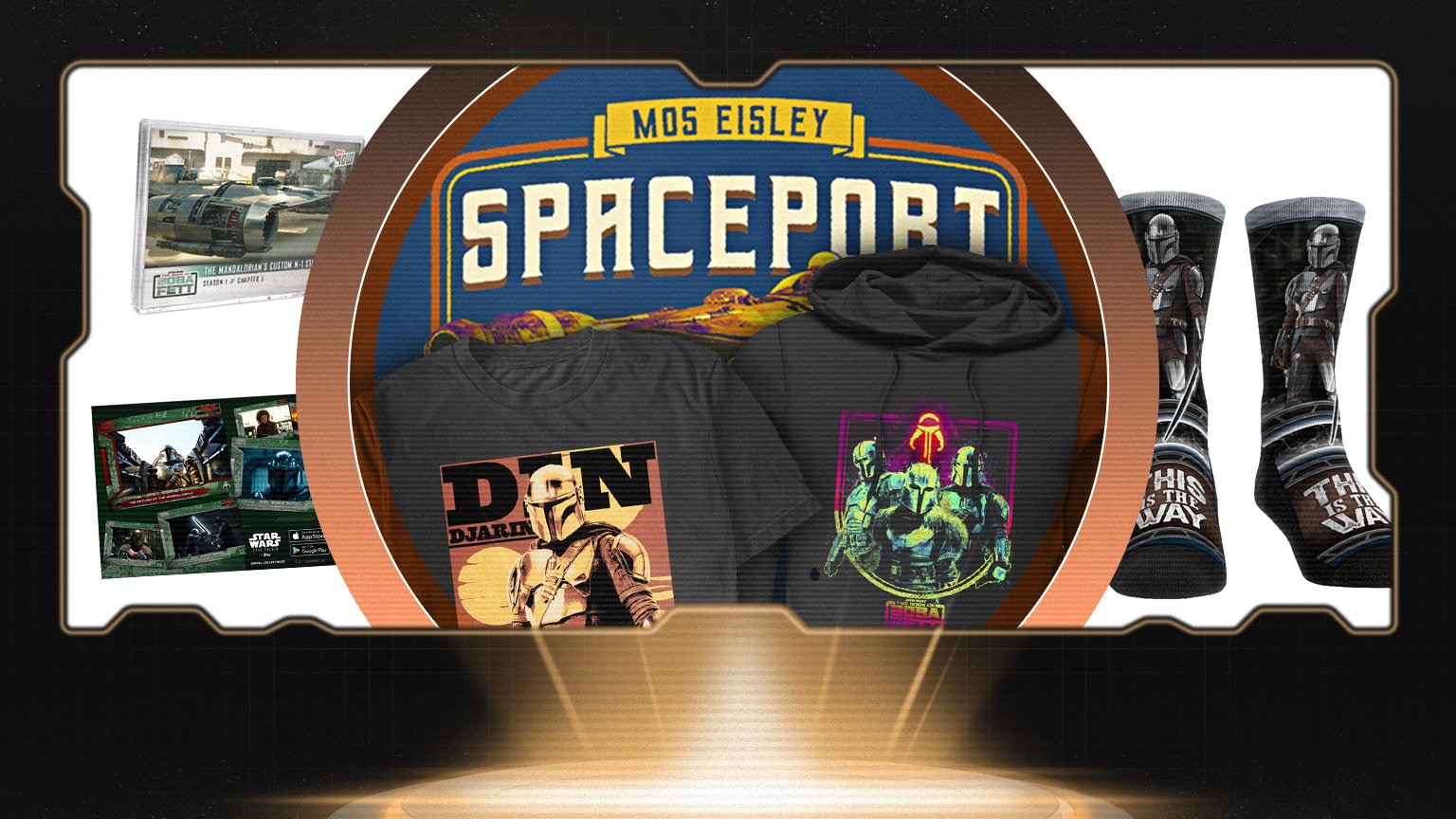 The campaign has revealed new products every Tuesday for the last 15 weeks of new items inspired by everything from The Book of Boba Fett, which premiered exclusively on Disney+ December 29, and The Mandalorian to classics like the Skywalker saga films, animated series including Star Wars: The Bad Batch and Star Wars: Visions, and much more.

Today’s Bonus Bounties debuts a sweatshirt featuring the survivors of Nevarro’s Mandalorian Covert, as seen in The Book of Boba Fett “Chapter 5: Return of the Mandalorian” and more! 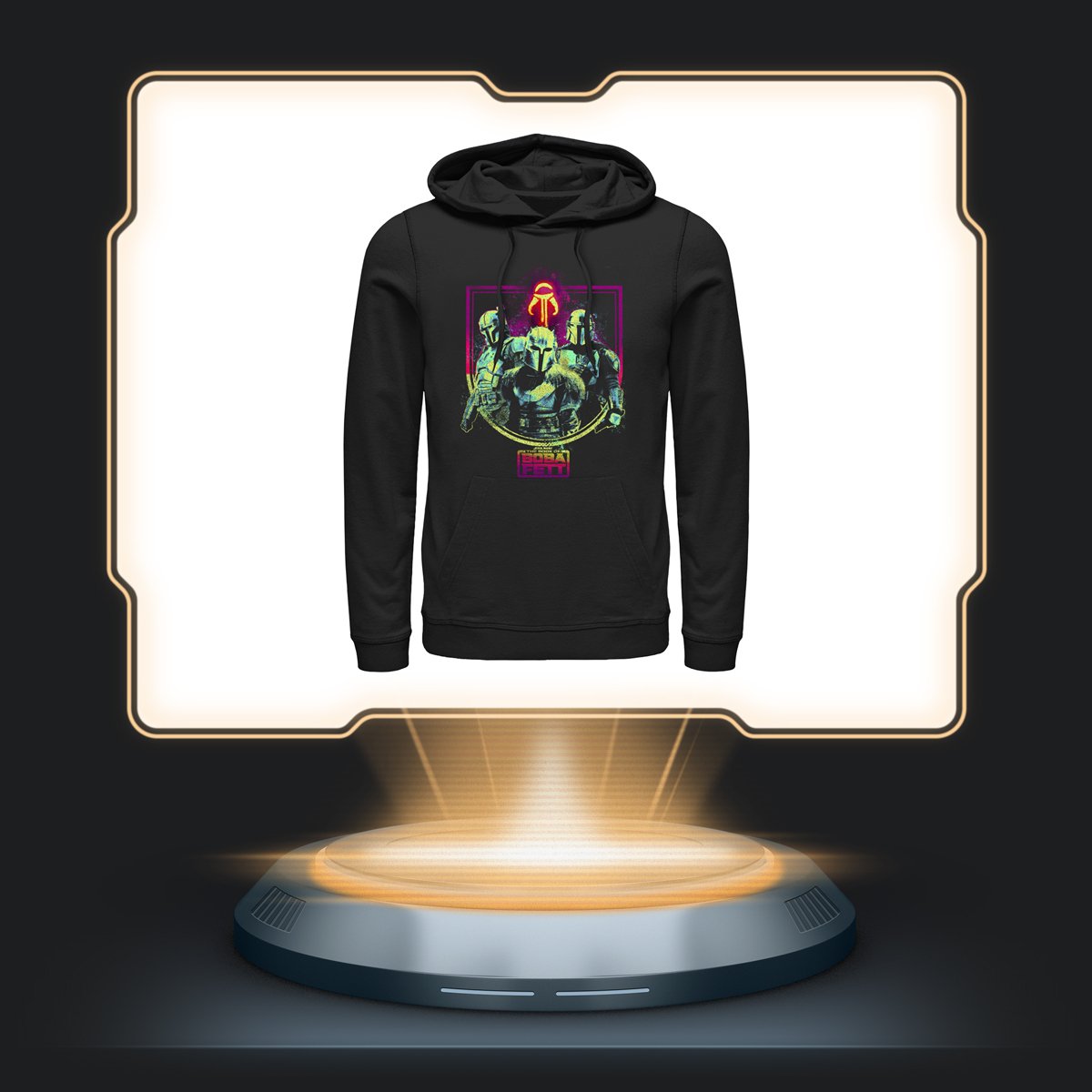 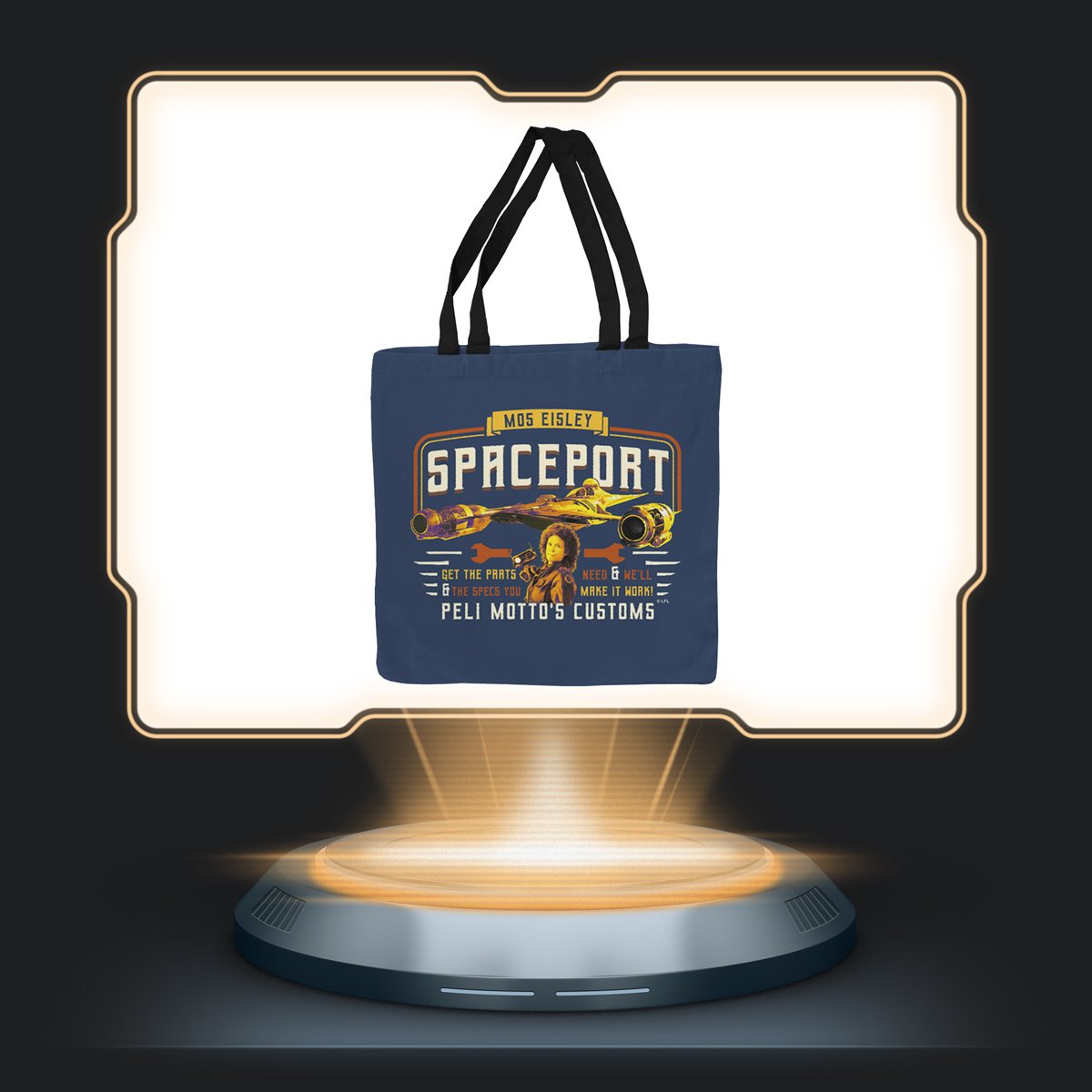 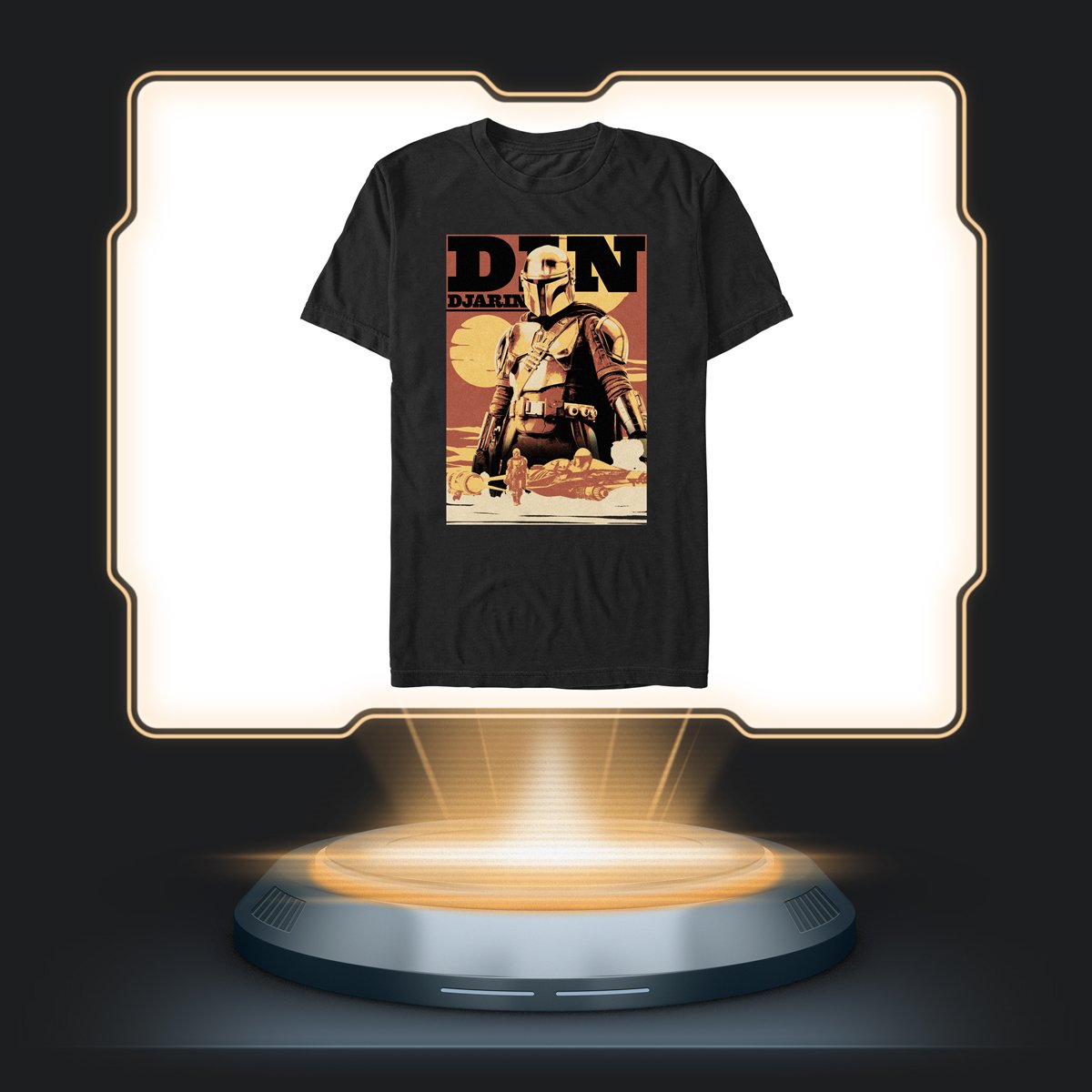 The Book of Boba Fett Chapter 5 Sweatshirt, Tote, and Tee by Fifth Sun

Rep your favorite Mandalorian covert with a sweatshirt that screams squad goals, pick up a tote that doubles as advertising for Peli Motto’s business, or choose another print-to-order design from Fifth Sun. 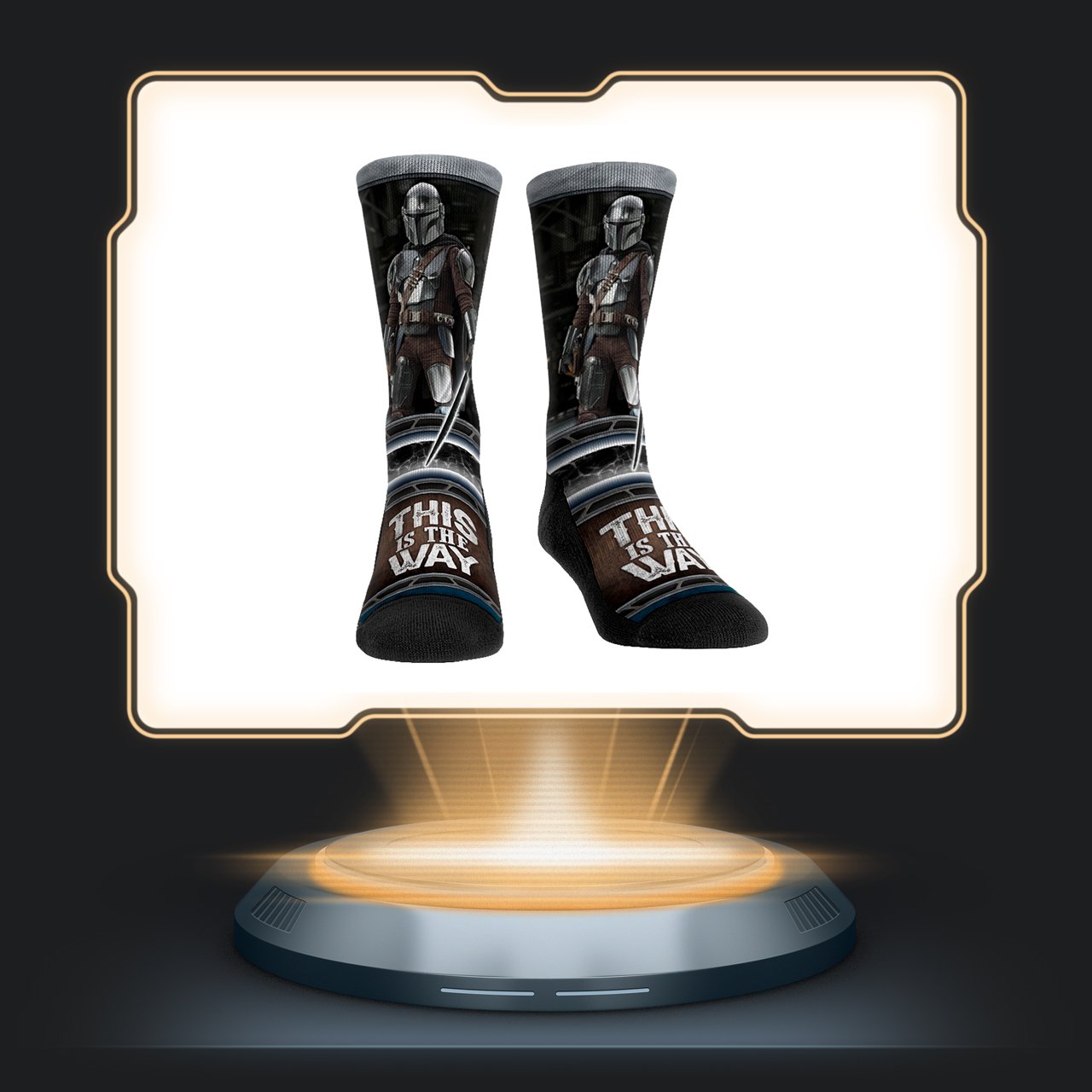 Show your support for the fierce warrior who wields the Darksaber with socks featuring Din Djarin and the legendary weapon. 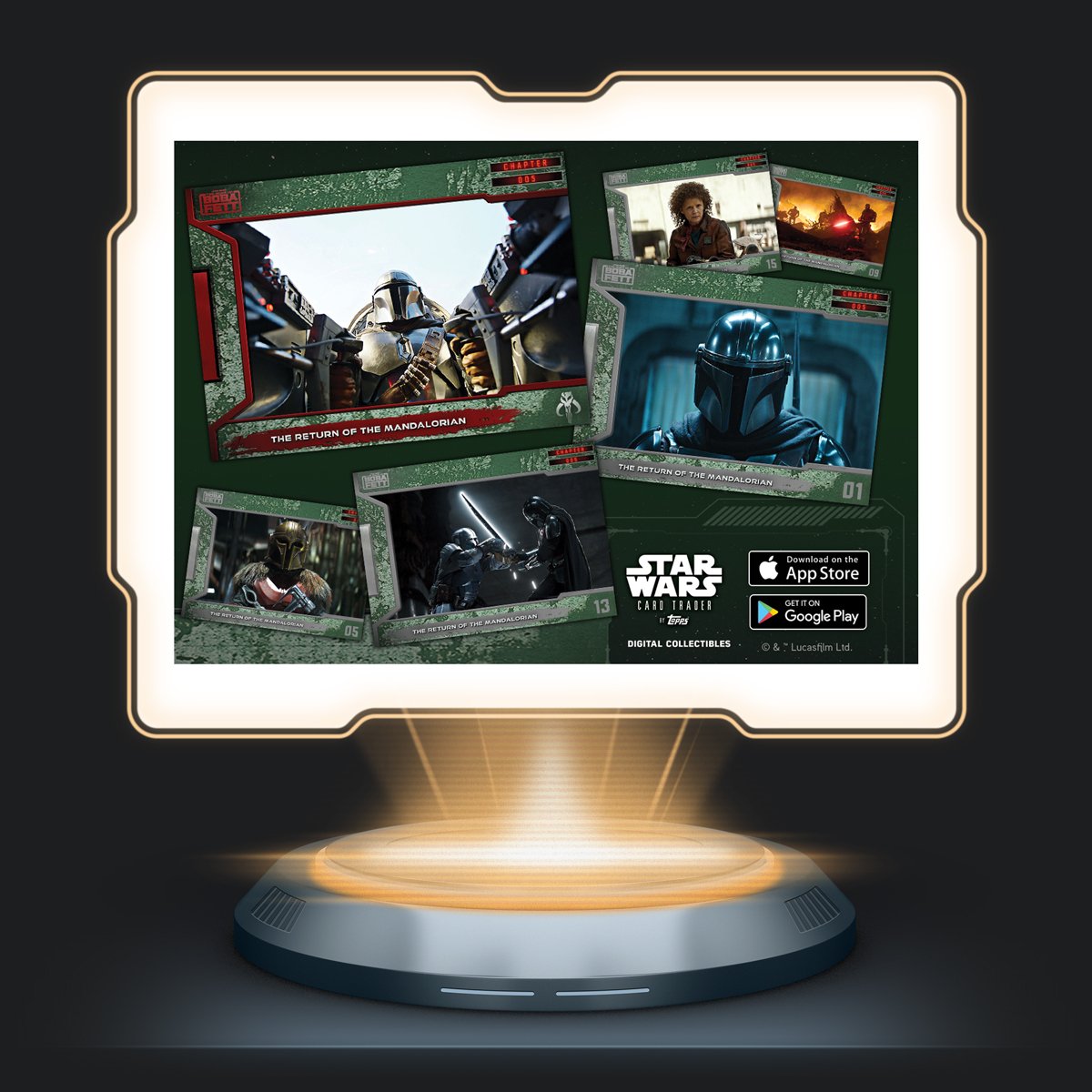 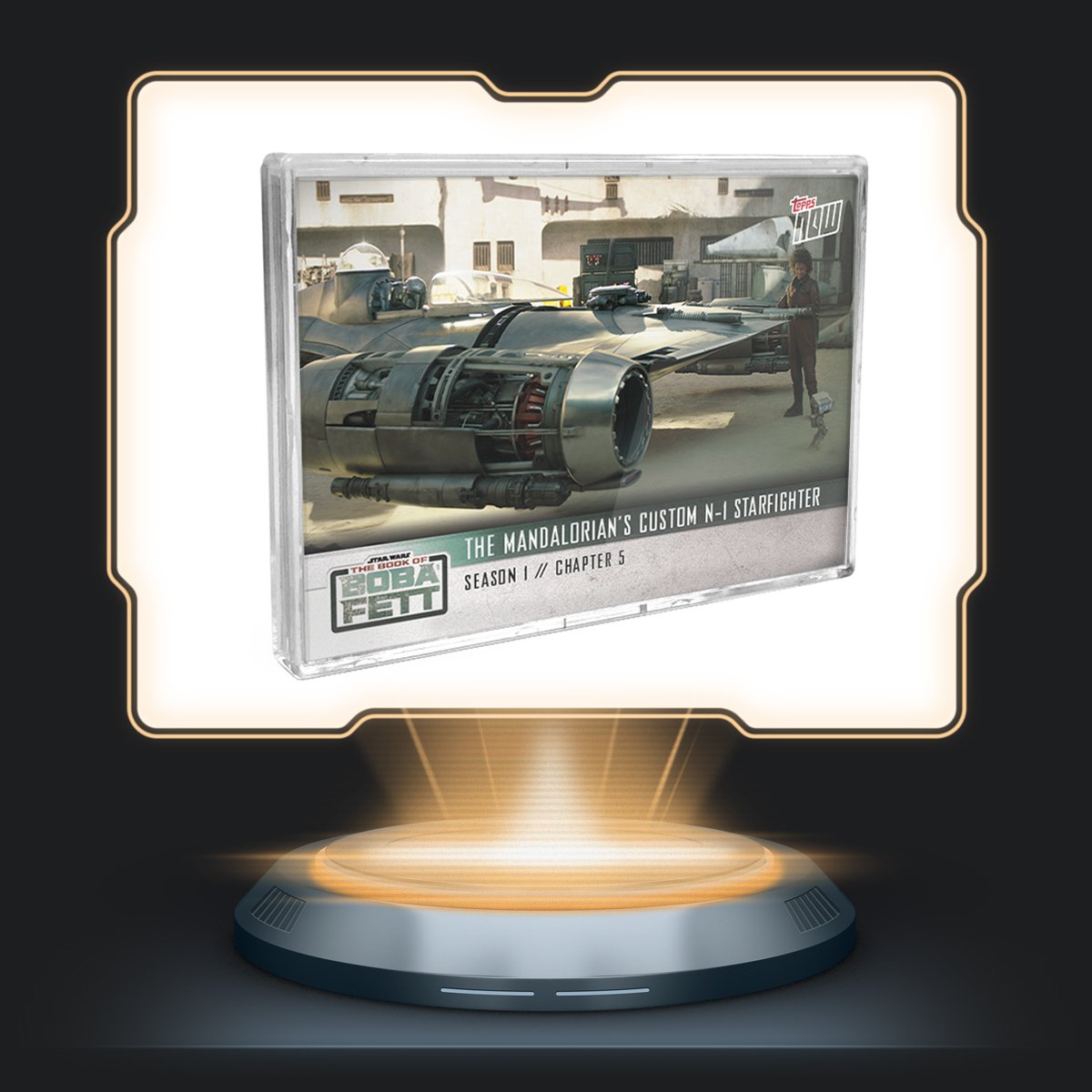 Celebrate the return of the Mandalorian in Chapter 5 with TOPPS NOW physical releases and Digital Cards available in the Star Wars: Card Trader app.