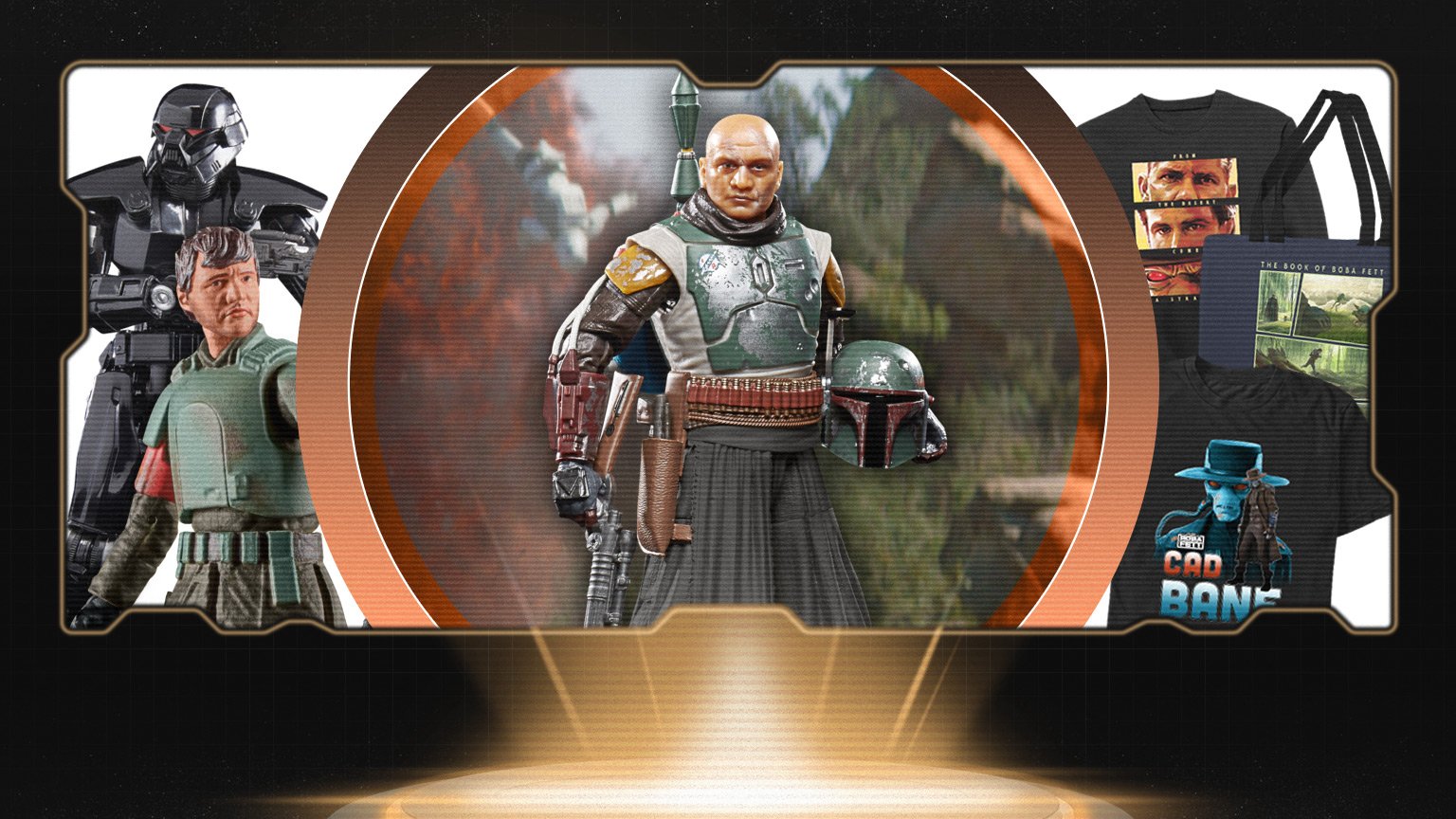 The campaign has revealed new products every Tuesday for the last 16 weeks of new items inspired by everything from The Book of Boba Fett, which premiered exclusively on Disney+ December 29, and The Mandalorian to classics like the Skywalker saga films, animated series including Star Wars: The Bad Batch and Star Wars: Visions, and much more. 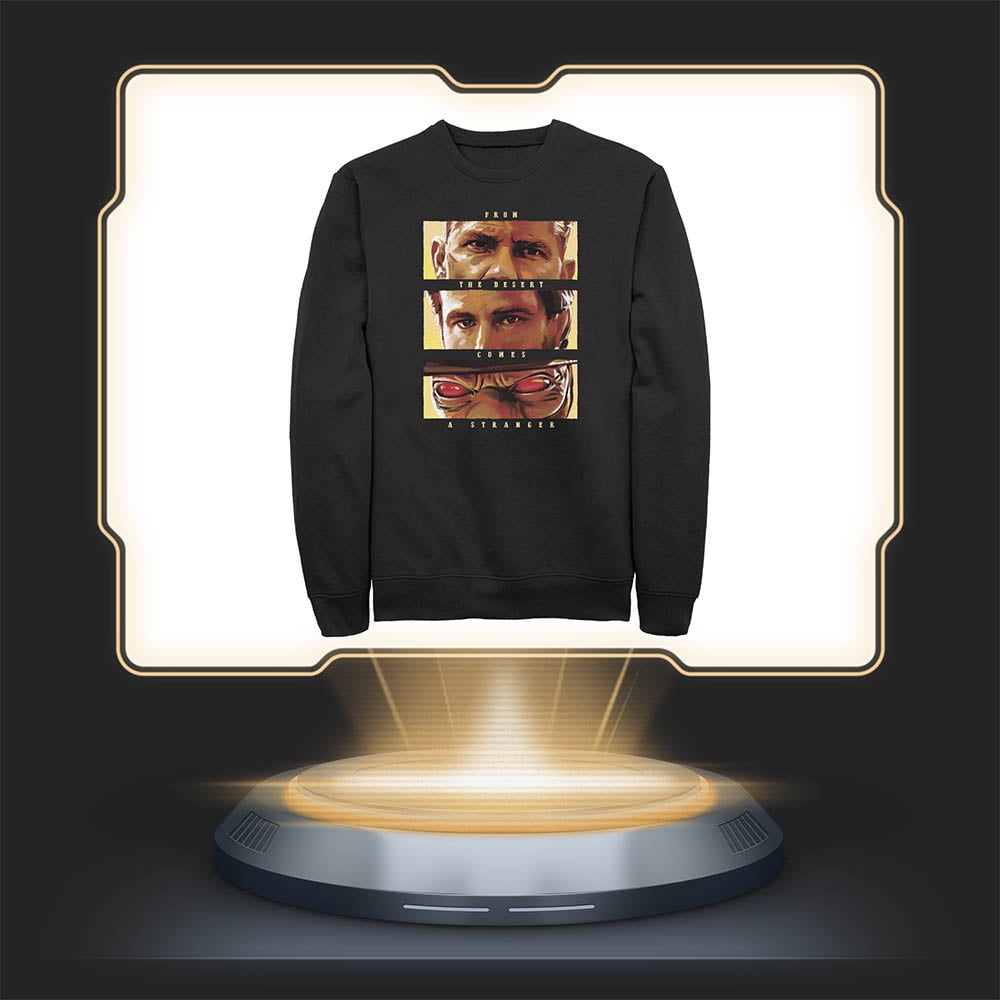 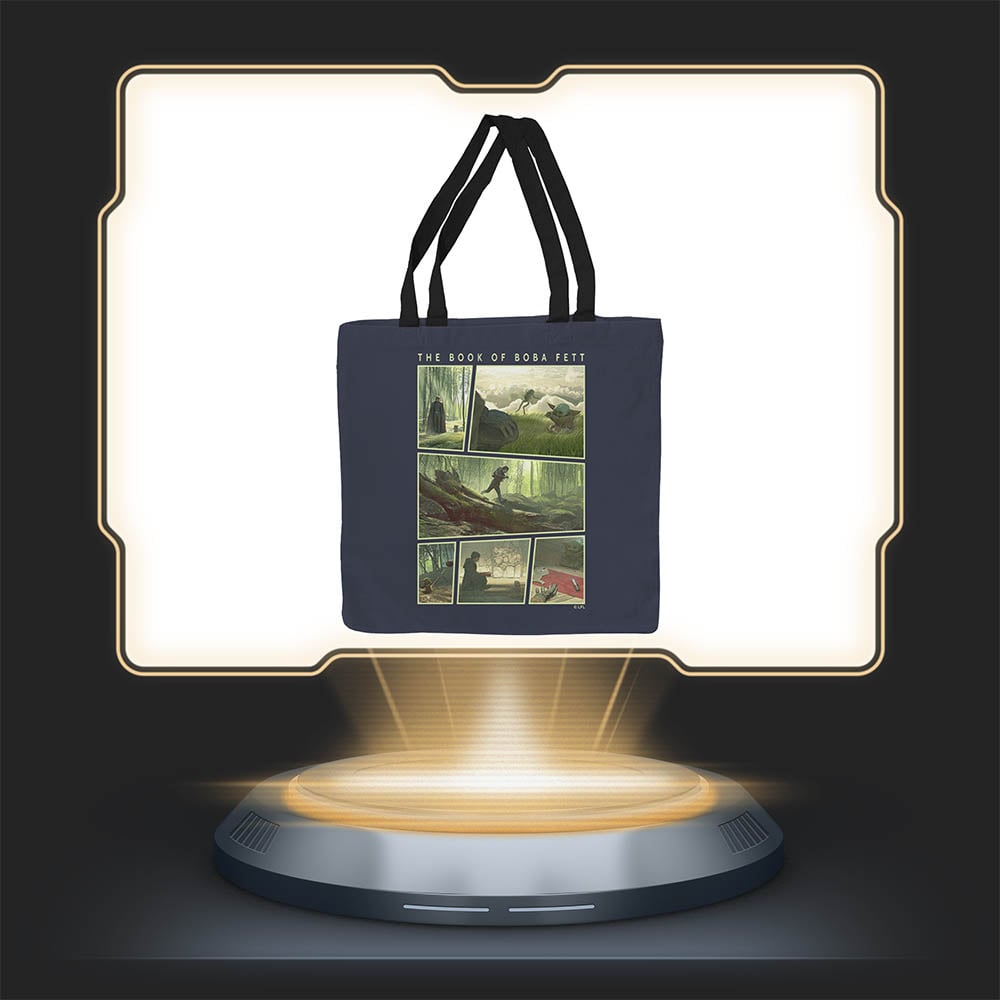 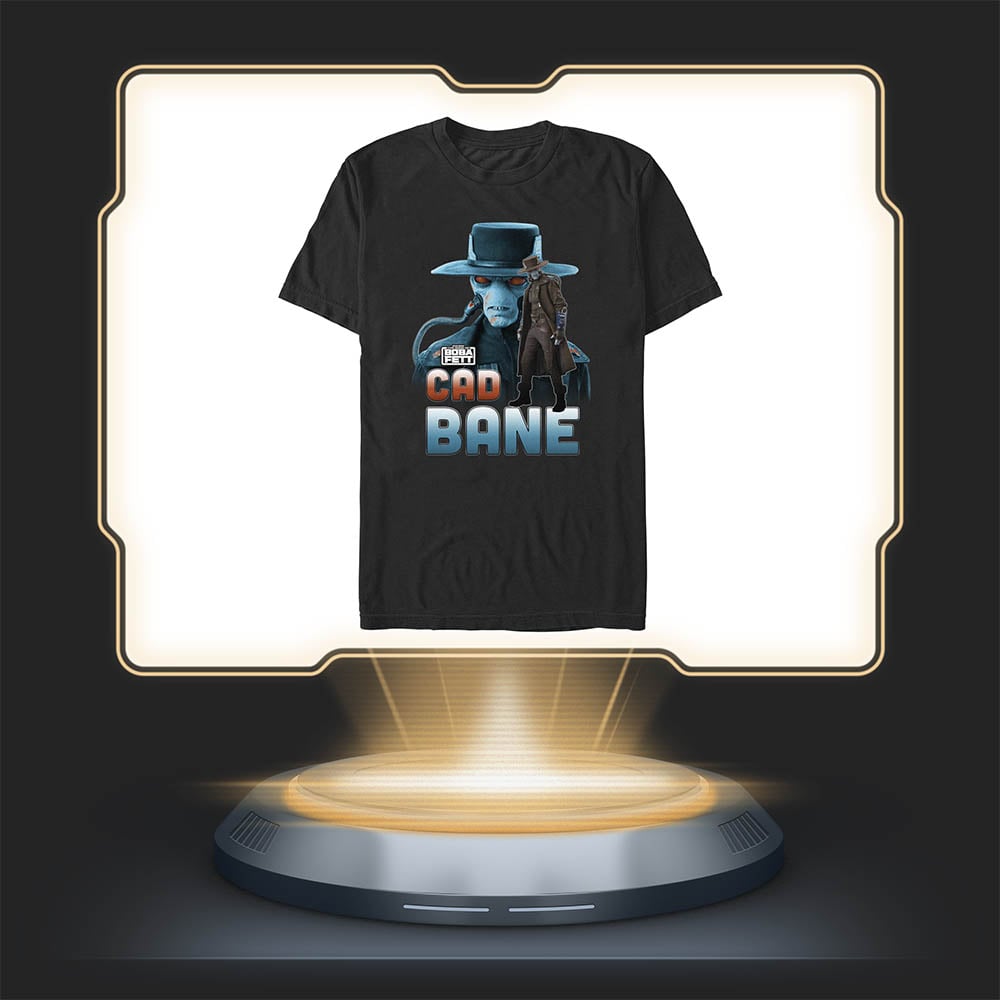 The Book of Boba Fett Chapter 6 Sweatshirt, Tote, and Tee by Fifth Sun

Celebrate many of the memorable moments from Chapter 6, including the live-action debut of Cad Bane, Grogu’s training with Luke Skywalker, and more with these new releases. 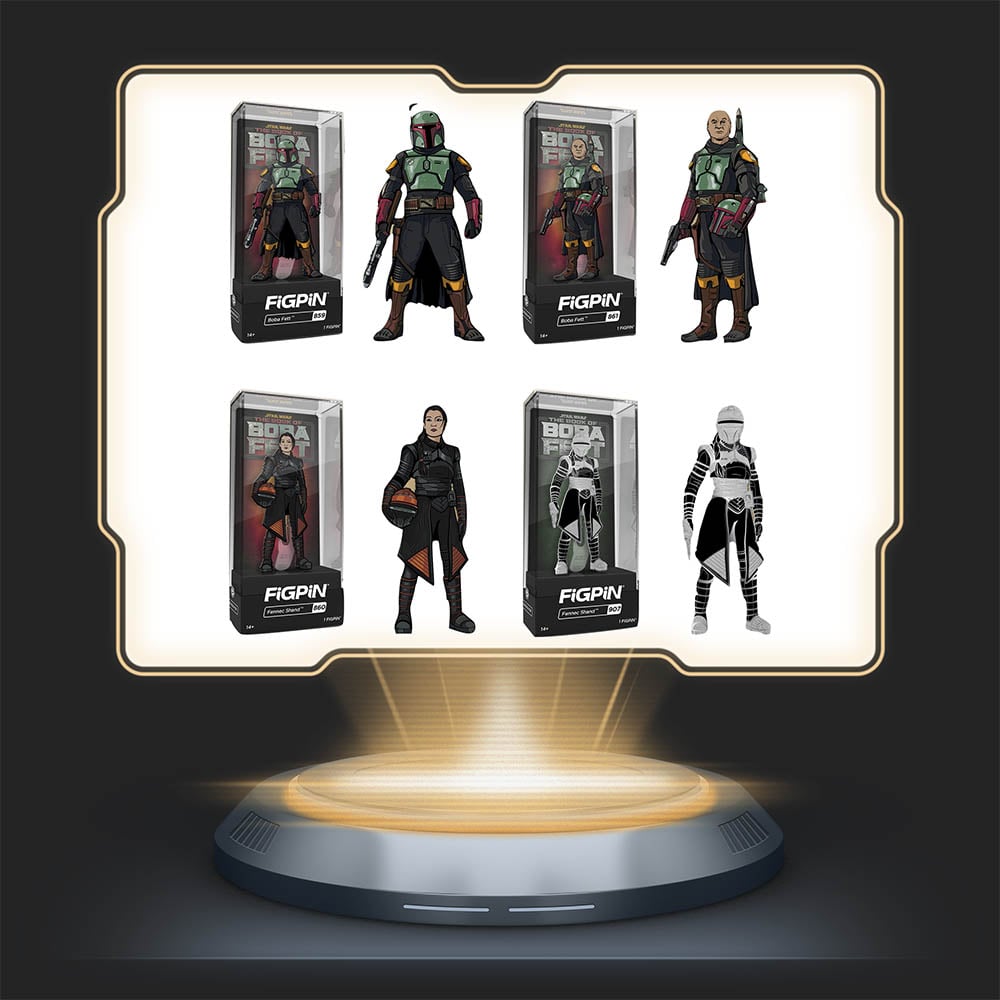 The Book of Boba Fett Series by FiGPiN

Sport some Fett flair with this new collection by FiGPiN. 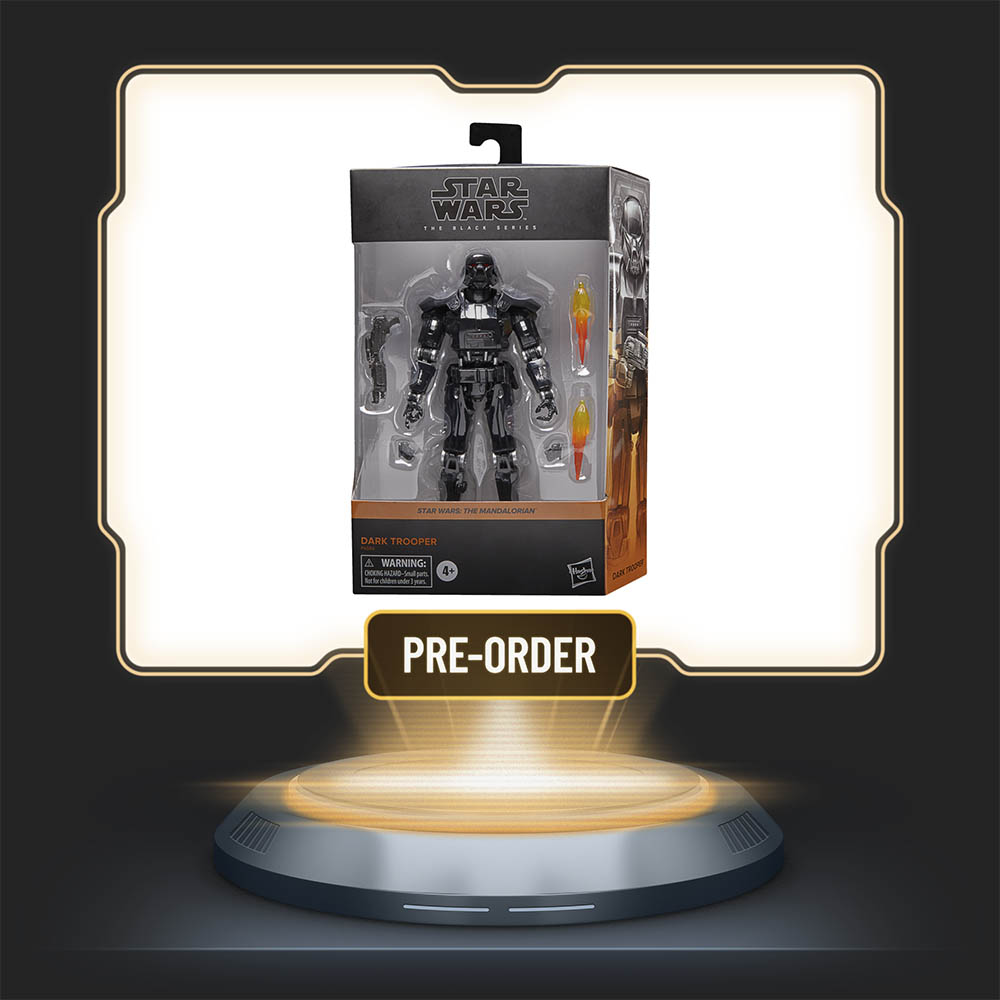 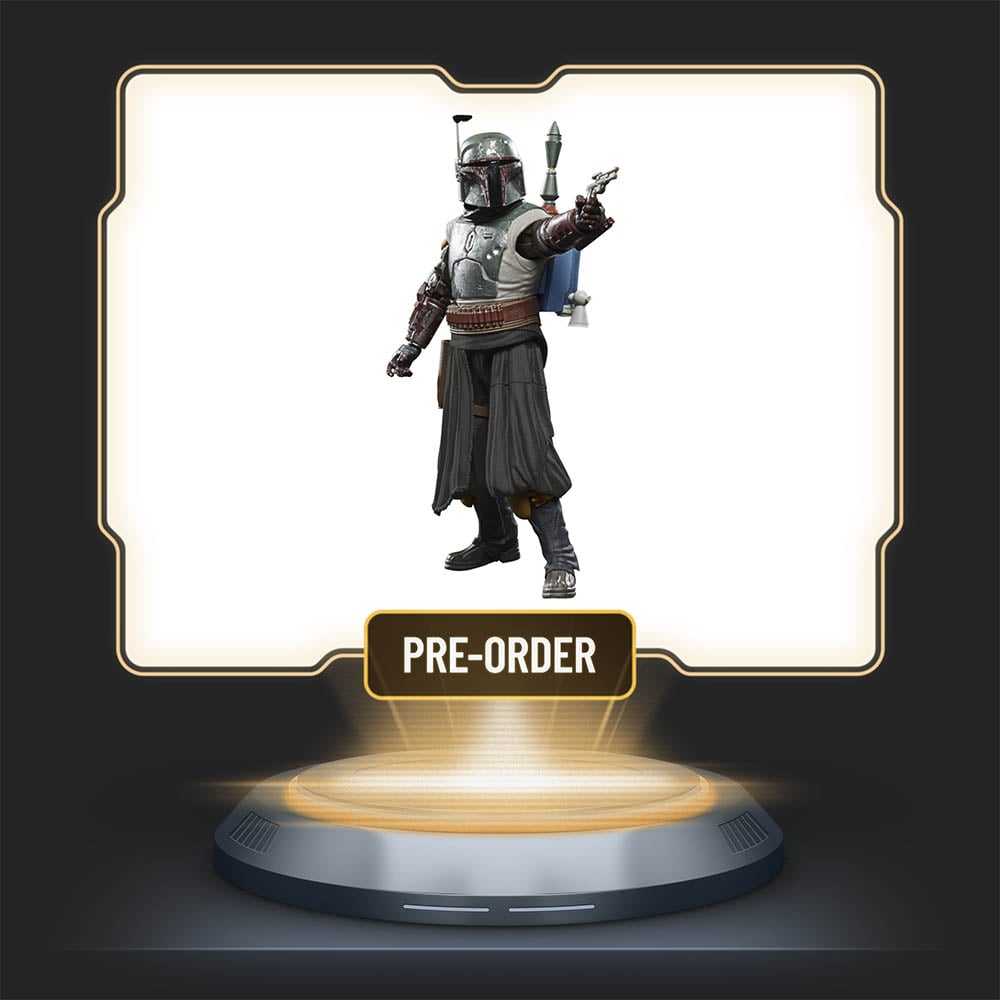 He is Boba Fett, and he has his armor in this powerful 6-inch figure. 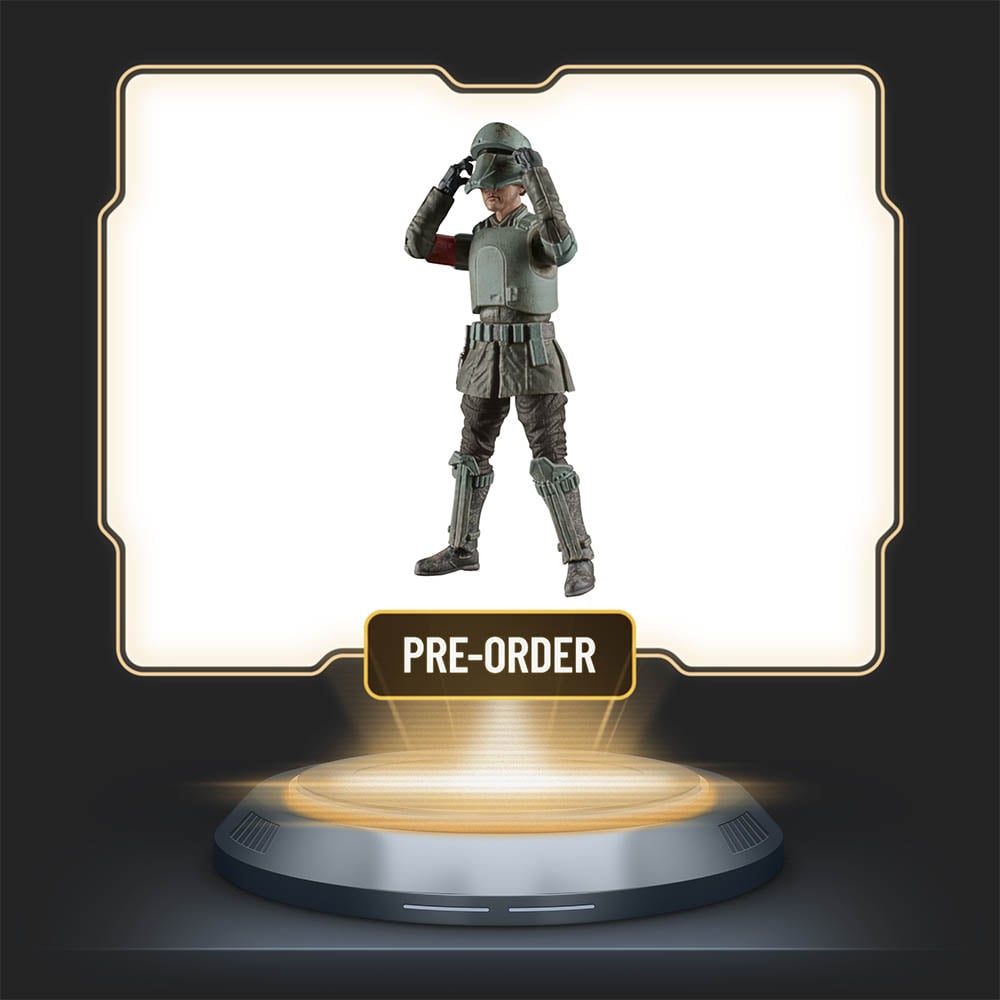 Mando dons Imperial armor in this 3.75-inch figure inspired by a memorable scene in The Mandalorian. 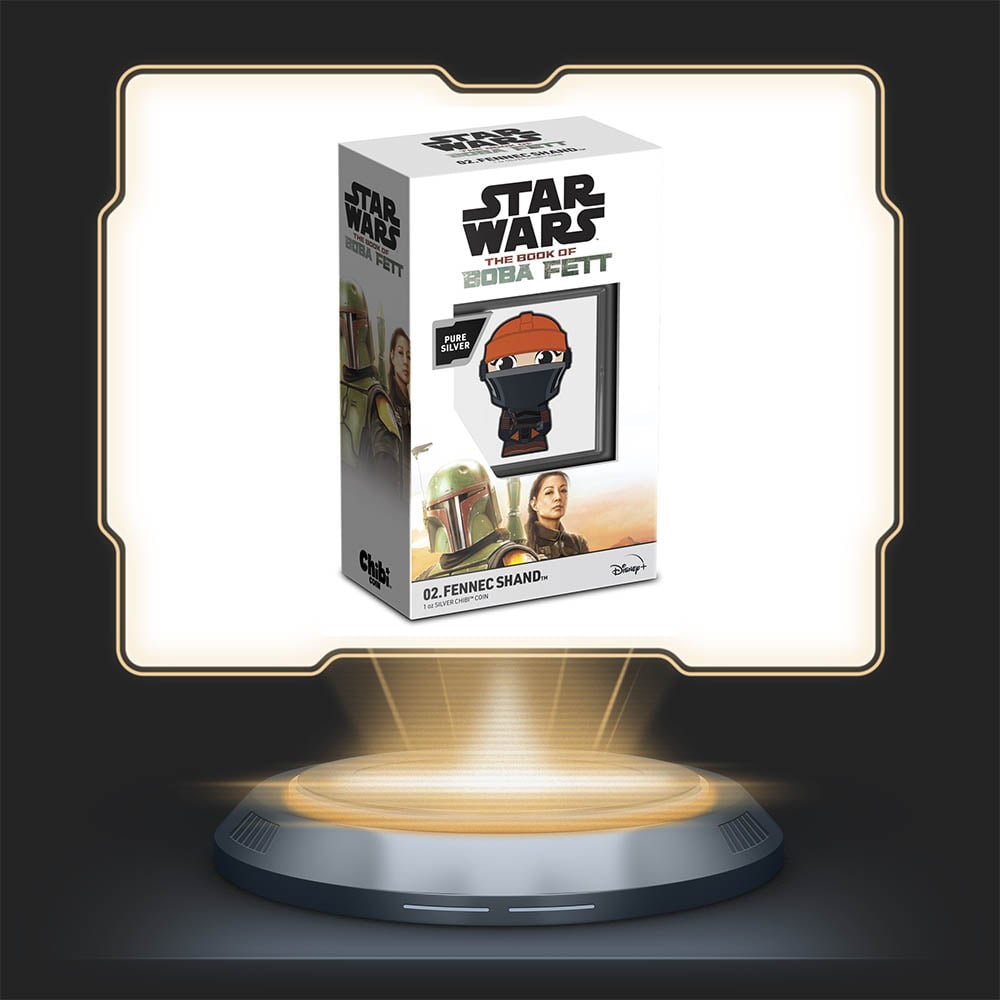 Score a unique bounty with this coin, featuring an adorable illustration of our favorite master assassin. 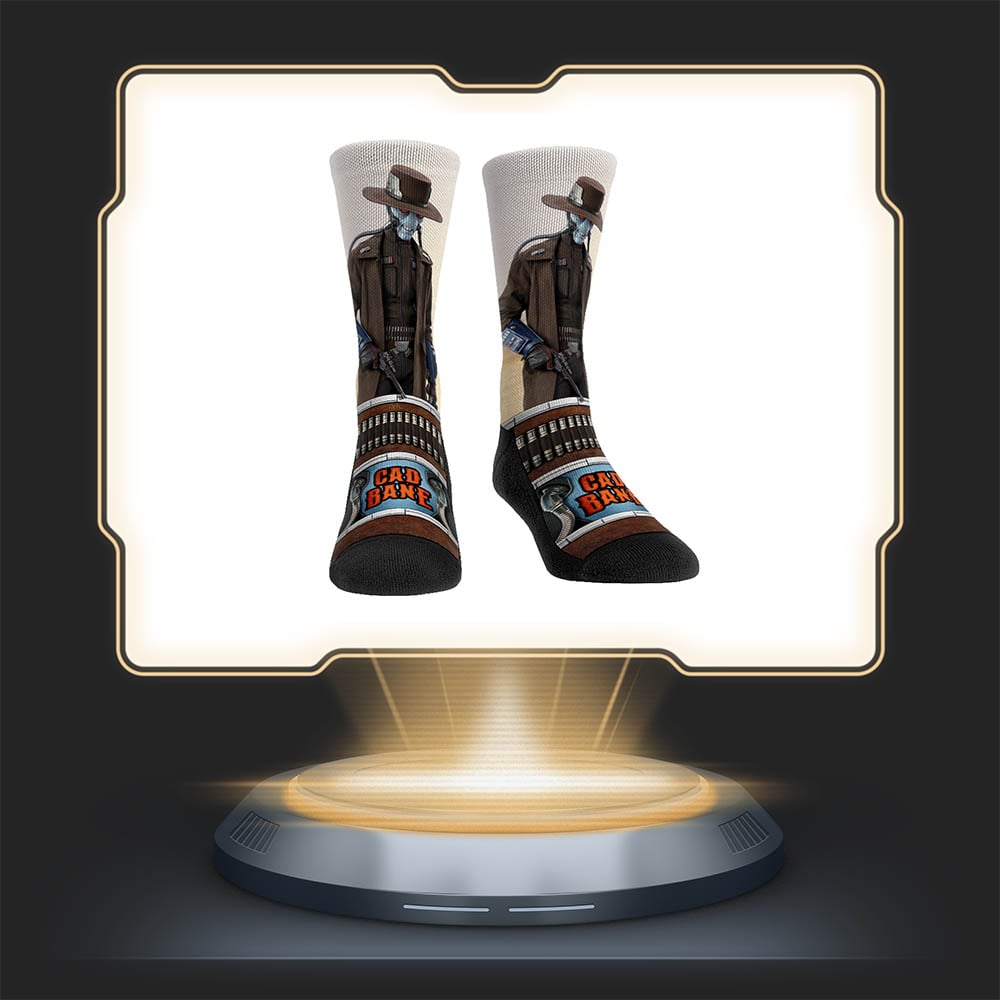 The notorious bounty hunter Cad Bane is here to deliver a stylish message. 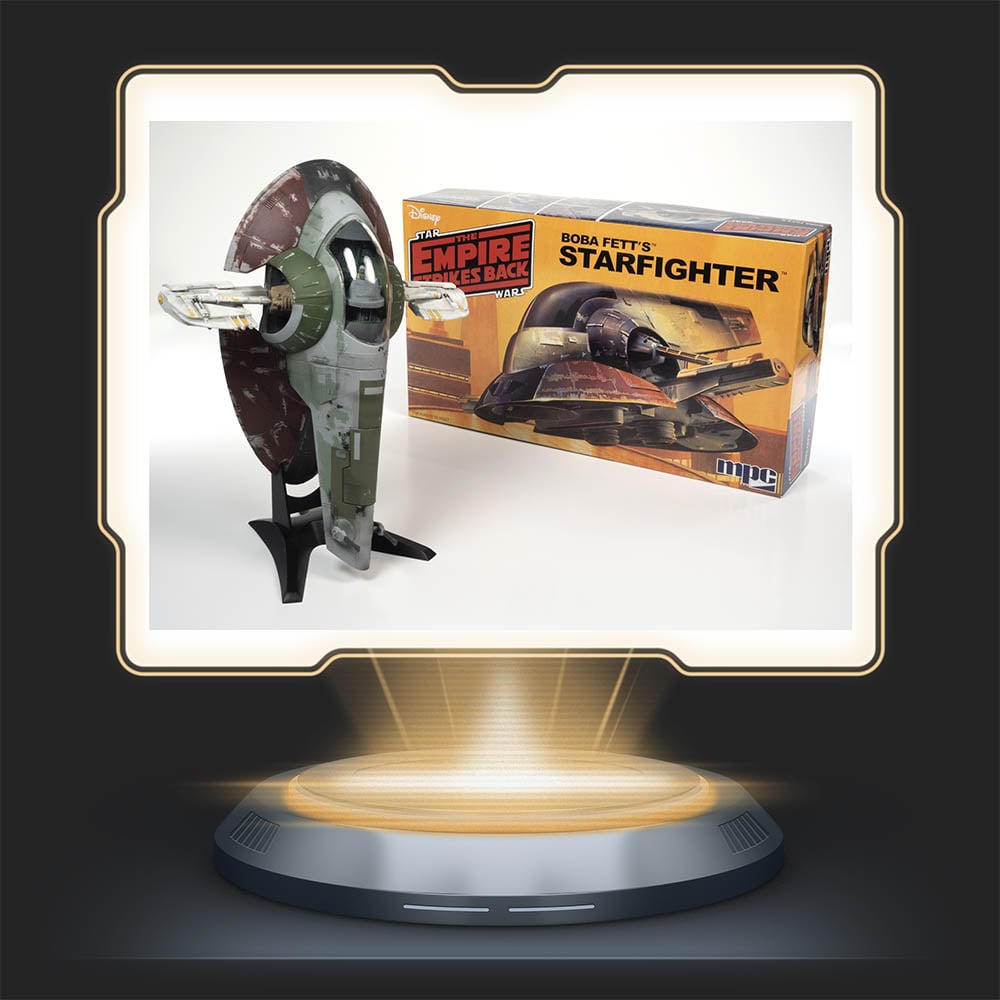 Now, you can get back Fett’s iconic ship, too — no trip to Bib Fortuna’s palace necessary. 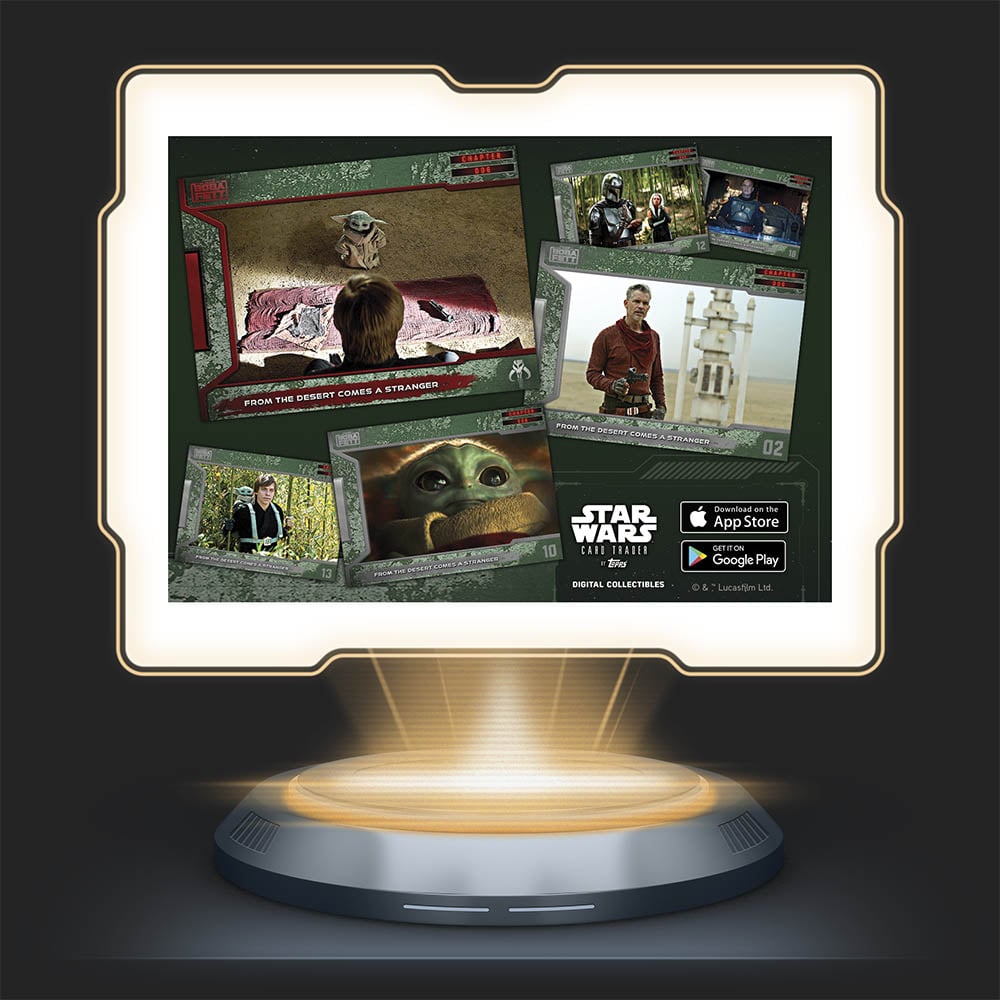 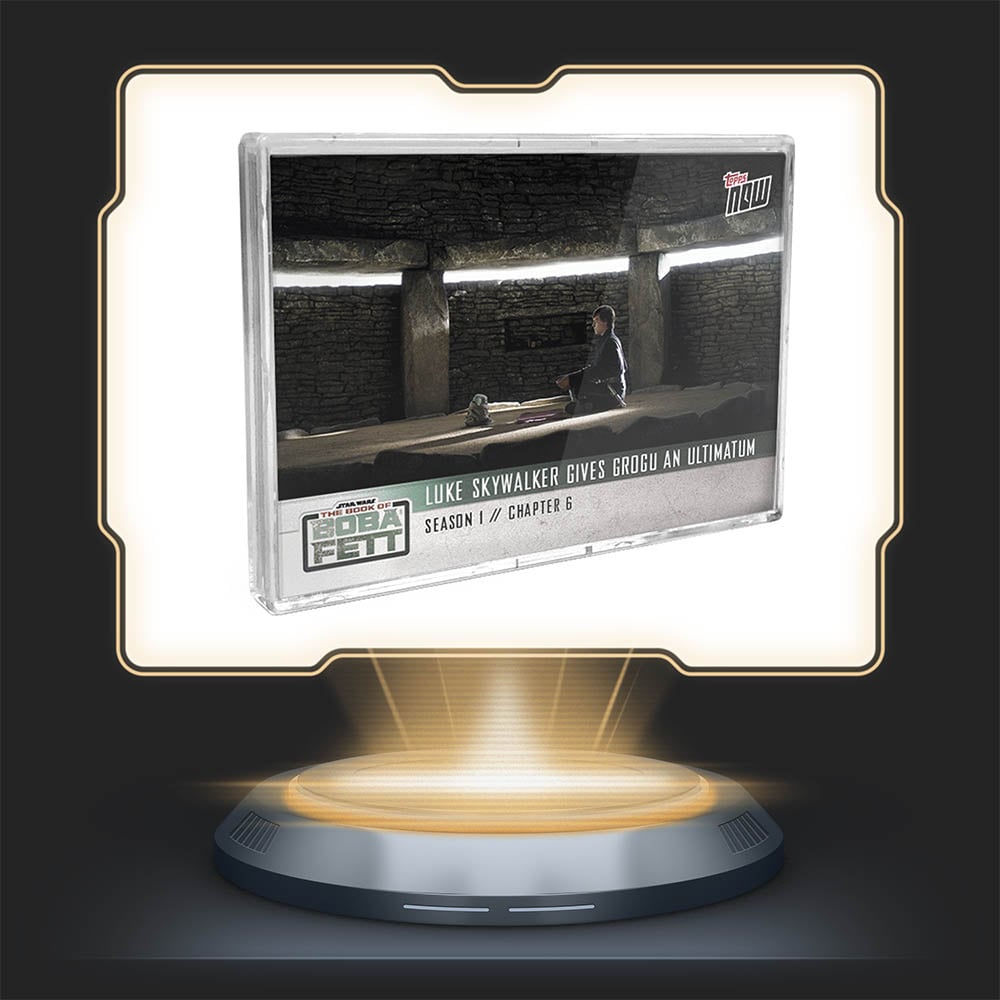