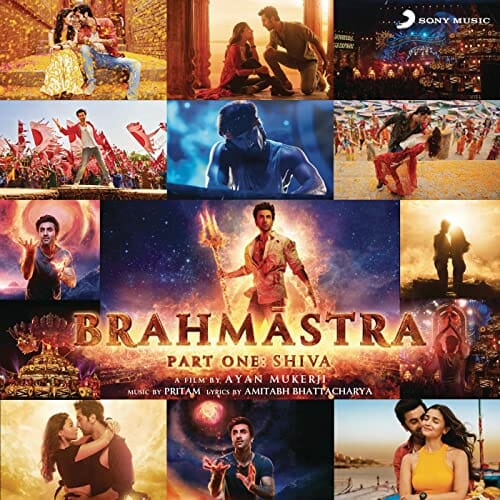 Sony Music India has released the soundtrack album for “Brahmāstra Part One: Shiva,” which is the opening chapter in India’s first original cinematic universe, the Āstraverse, released in theaters on Sept. 9.

The album features the original songs from the movie composed by Pritam (Barfi!, Dangal, Dilwale) with lyrics by Amitabh Bhattacharya.