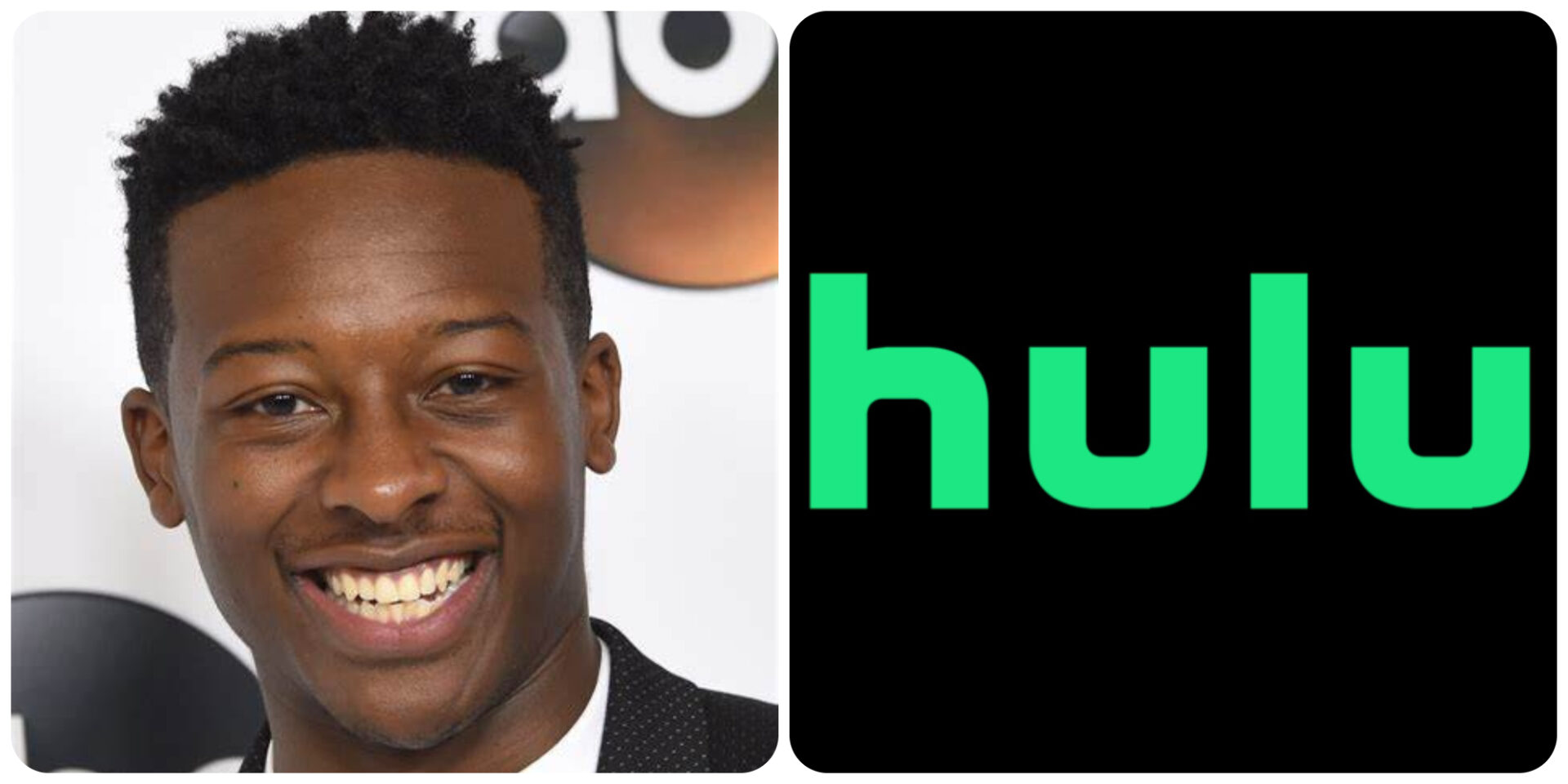 Brandon Micheal Hall has joined the cast of the “How I Met Your Father” series in a recurring role.  The Hulu/Star original is a spinoff of How I Met Your Mother and will star Hilary Duff (Lizzie McGuire) and Chris Lowell (Glow, Promising Young Women).

According to Deadline, Hall will play Ian. Handsome, smart, funny, Ian is Sophie’s Tinder match who finally meets her in person for the first time

Hall is best known for his roles in CBS’ God Friended Me and ABC’s The Mayor.  He can be seen next in Amazon Studios/BBC One psychological drama series Chloe.