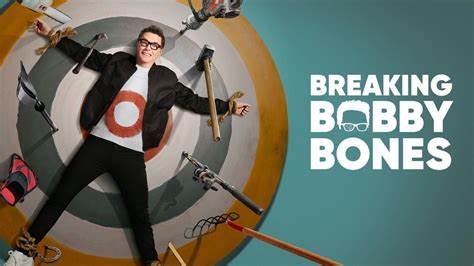 Disney+ has announced the full list of everything coming to the United States in July including premieres of new Disney+ Original Series, additional episodes of fan-favorite series, and new library title additions.  One of the library titles announced is Season 1 of “Breaking Bobby Bones” which arrives on Friday, July 2nd.

In each half-hour episode of “Breaking Bobby Bones,” Bobby Bones pursues his own mantra—Fight. Grind. Repeat.—by traveling to far-flung destinations across the country to find people with unique jobs, skills, hobbies and abilities.

For a full list of everything coming to Disney+ in July in the United States, click here.