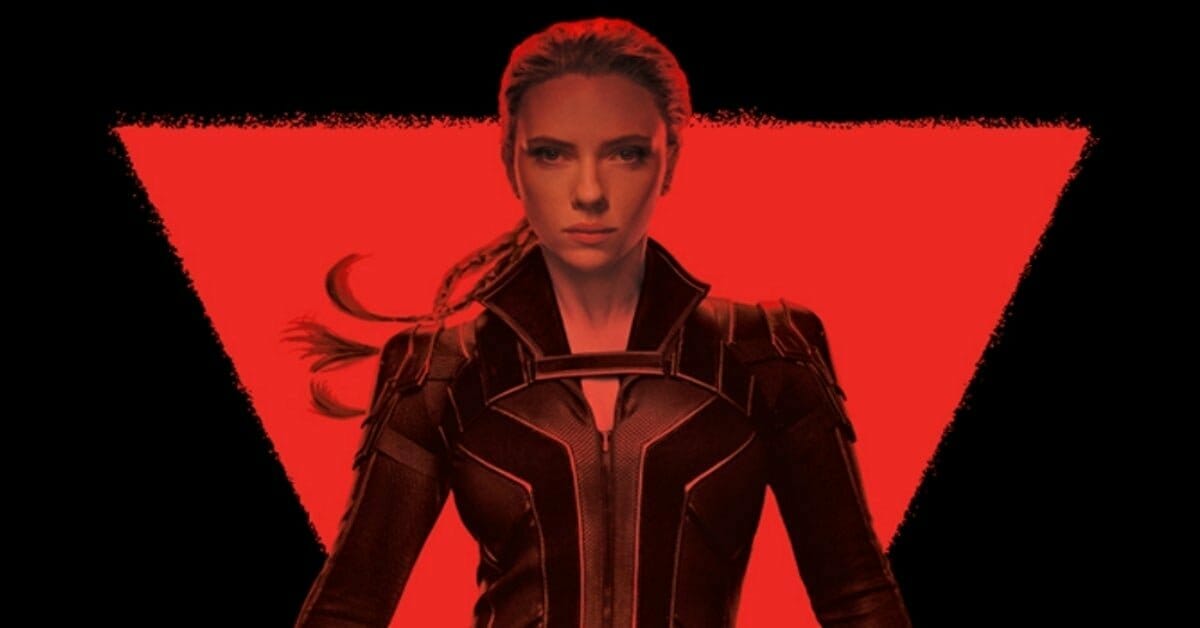 The Walt Disney Company’s 2021 annual share holders meeting took place today. Amongst the topics of converstaion was the release of Black Widow – due in theatres May 7th. Disney CEO Bob Chapek had the following to say on Marvel Studios latest release:

“Next up is Marvel’s highly anticipated spy thriller Black Widow featuring an all-star cast that includes Oscar nominee Scarlett Johansson currently set for release in theatres on May 7. I know Marvel fans have been looking forward to this film for a long time and I promise you it’s well worth the wait as it’s absolutely fantastic.”

As such, Disney has made no changes to what is still expected to be a theatrical-only release this coming May 7th. It seems that Disney are confident that fans will be returning to cinemas as they start to reopen. Cinemas in key cities across the US are set to open soon, with cinemas in the UK not set to open until mid-May at the earliest.

We still have 2 months to go until Black Widow’s release and as we’ve learned over the past 12 months, 8 weeks is a long time during a pandemic, and plans could still change within that timeframe.