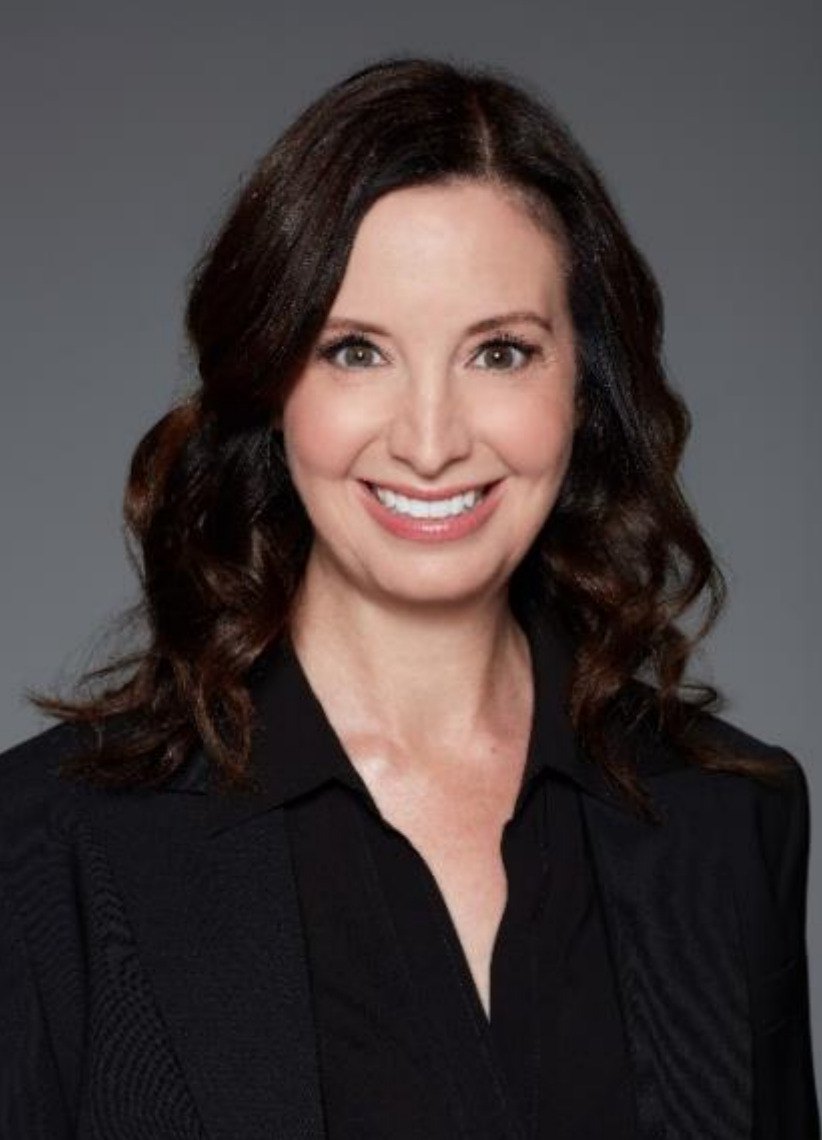 She succeeds Judy Taylor, who will retire from Disney Branded Television at the end of the year after an extraordinary 24 years defining the cultural zeitgeist of Disney Channel through her casting and talent leadership, including helping to launch the acting careers of Miley Cyrus, Selena Gomez, Demi Lovato, Zac Efron, Dove Cameron, Peyton Elizabeth Lee, Milo Manheim, Meg Donnelly, Zendaya and Olivia Rodrigo, among many others.

In making the announcement, Davis said, “We’re fortunate to have the benefit of two outstanding Casting executives as the baton is passed. Judy has made enormous contributions to Disney, and her expertise and leadership have been invaluable throughout the years. She’s been an important and joyful part of my tenure here, and our entire team will miss her and wishes her the very best.”

Davis continued, “Brenda has a deep appreciation for the talent that brings our stories to life, she’s a wonderful collaborator with the experience and intuition necessary to lead the casting process, and she’s the right person to build on the legacy that Judy created. I know she’ll inspire the entire team and create the optimal experience for a wide array of acting talent working with us now and in years to come.”

Gary Marsh, president and chief creative officer, Disney Branded Television, said, “There are few people in the annals of our history who have played a more pivotal role in creating the legacy of Disney Channel. Judy just marked her 48th year in Casting — from ‘Goonies’ and ‘Back to the Future’ to more than 100 iconic Disney Channel Original Movies and series. She is the best partner a team of creatives could ever dream of, and I know Brenda will continue to build on that partnership.”

In her new role as a senior leader on the Disney Branded Television creative team, Kelly-Grant will oversee the casting and talent relations for the unit’s live-action scripted pilots, series and movies on Disney+ and Disney Channels. She’ll also develop and execute strategies for Disney Branded Television talent’s off-air appearances that promote related content and brands.

At ABC Casting (2015-21), Kelly-Grant led the casting process on pilots and series including “black-ish,” “The Middle,” “Criminal Minds,” “Nashville” and “High Fidelity.” She led the transformation of the Disney Television Discovers Showcase into a fully produced and filmed original short scene event that showcases emerging talent from underrepresented groups. She also produced ABC Discovers: Digital Competition, an online talent search for aspiring actors in the United States and the United Kingdom.

In 2019, Kelly-Grant served as the head of Internal Communications and worked across Operations at Amazon Studios.

She holds a bachelor’s degree in communications from the University of Arizona.