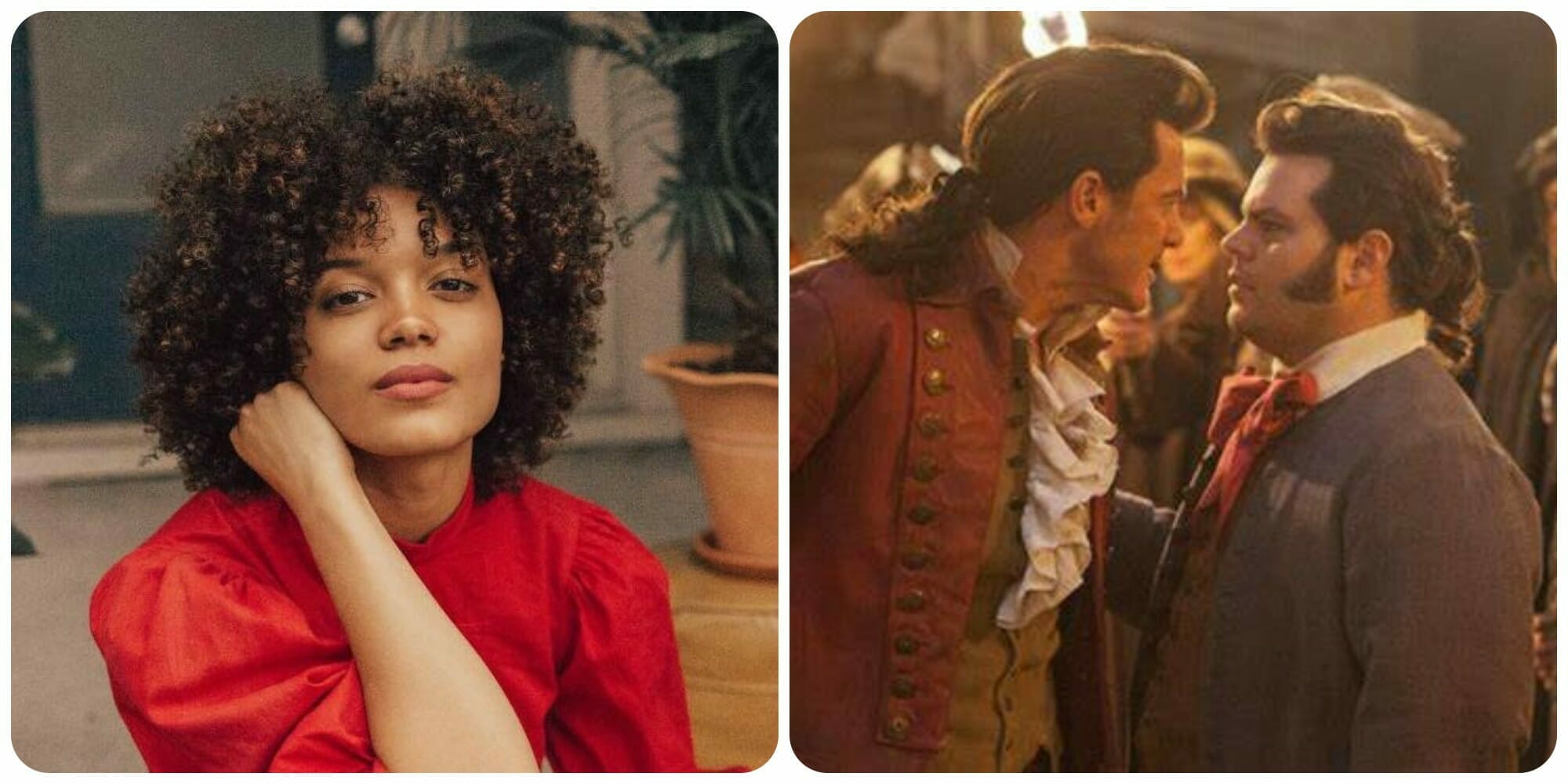 Briana Middleton has joined the cast of the upcoming Disney+ Beauty and the Beast prequel series titled, “Little Town.”  According to The Illuminerdi, the actress will take on the role of a 19-year old character currently going by the code name of Tilly.

Middleton’s most recent acting credits include two upcoming films, The Tender Bar (Amazon) and The Last Will and Testament of Charles Abernathy (Netflix).

The “Little Town” series will focus on Gaston and his trusty sidekick LeFou with Luke Evans and Josh Gad reprising their roles from 2017’s live-action Beauty and the Beast. There have been rumors that Emma Watson could have a cameo appearance in the series as well.

Liesl Tommy will helm the project and Alan Menken is writing new songs for the series.

Production is set to begin this September in the UK. The limited series is said to have 8 episodes and is expected to premiere on Disney+ next Fall.