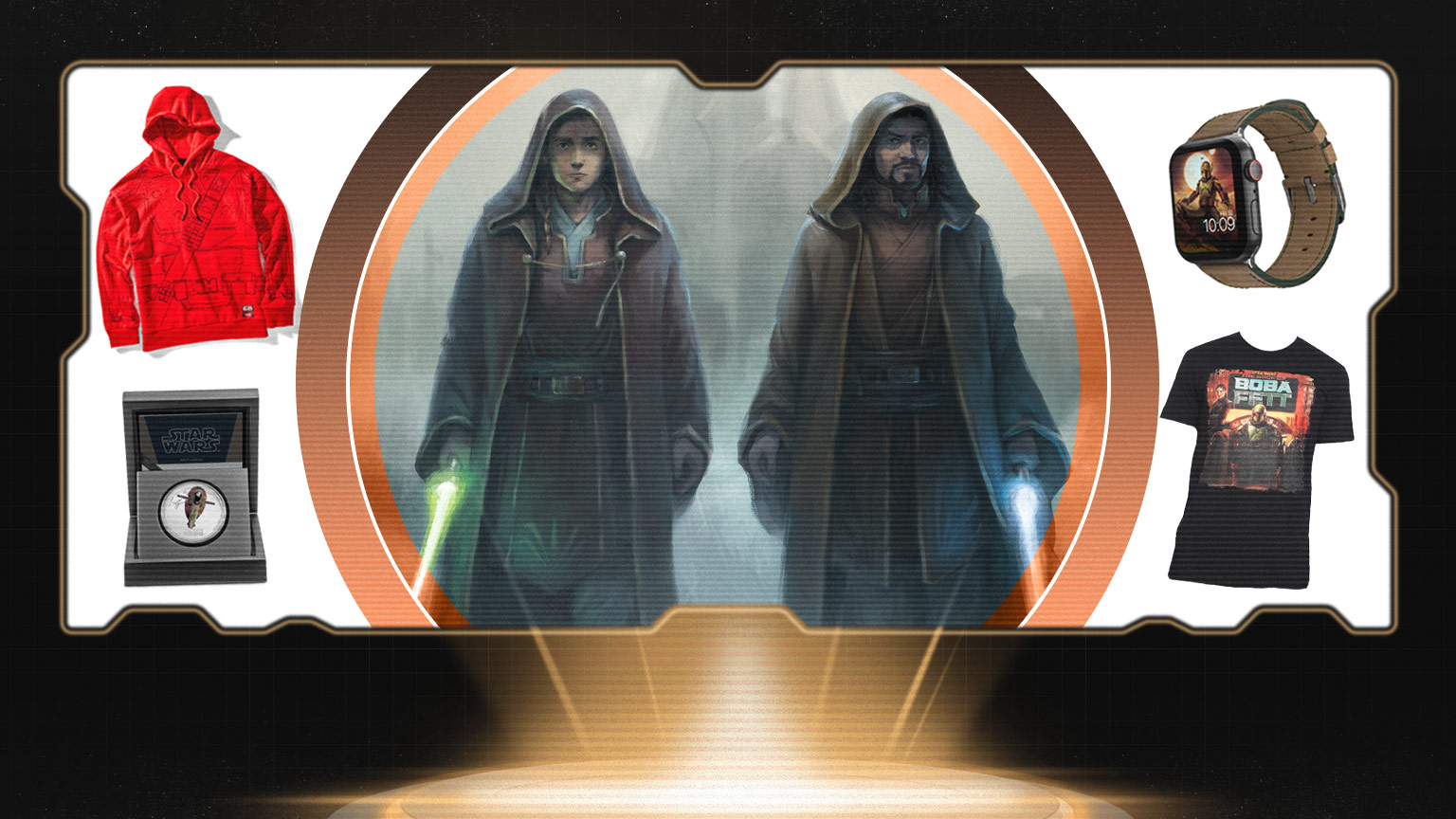 The campaign has revealed new products on every Tuesday for the last 12 weeks of new items inspired by everything from The Book of Boba Fett, premiering exclusively on Disney+ December 29, and The Mandalorian to classics like the Skywalker saga films, animated series including Star Wars: The Bad Batch and Star Wars: Visions, and much more.

The final week of “Bring Home the Bounty” features a new Boba Fett-themed apparel and accessories collection, and much more! 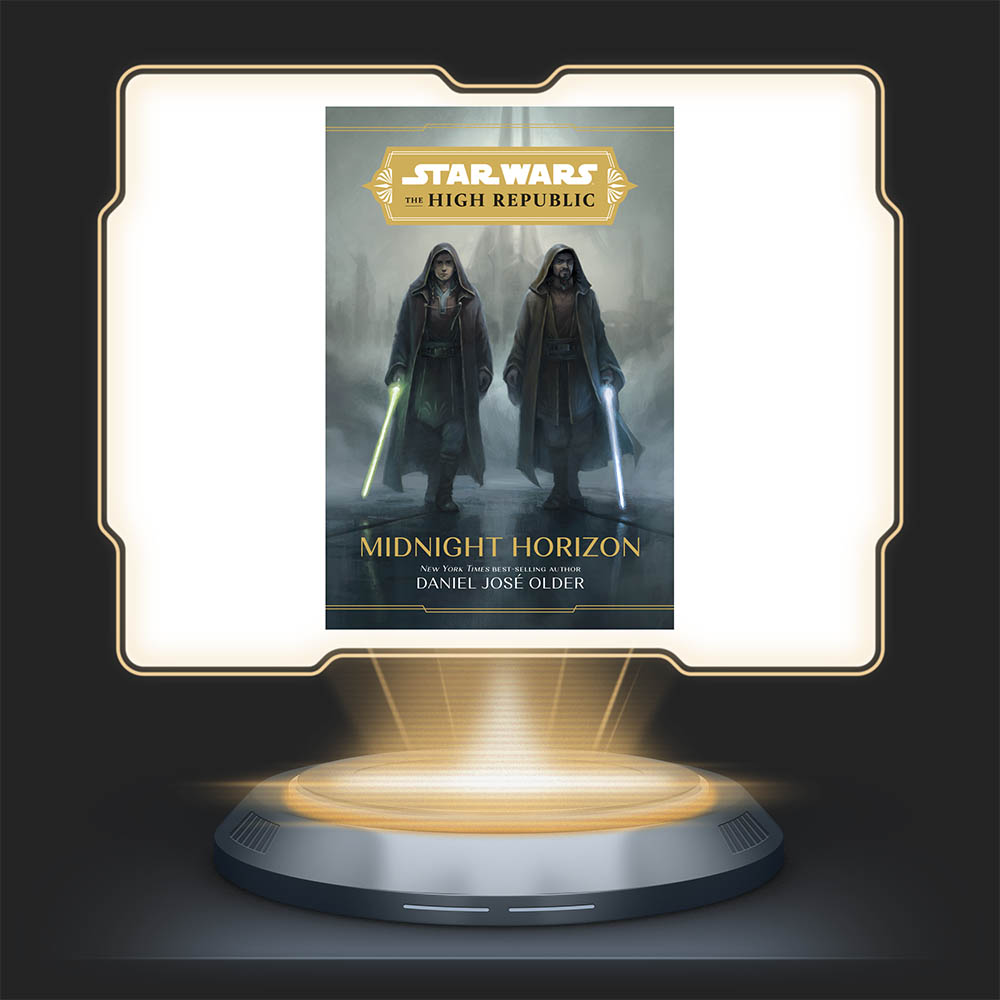 Pre-order the new young adult novel in wave 3 of Star Wars: The High Republic books and comics arriving next year. 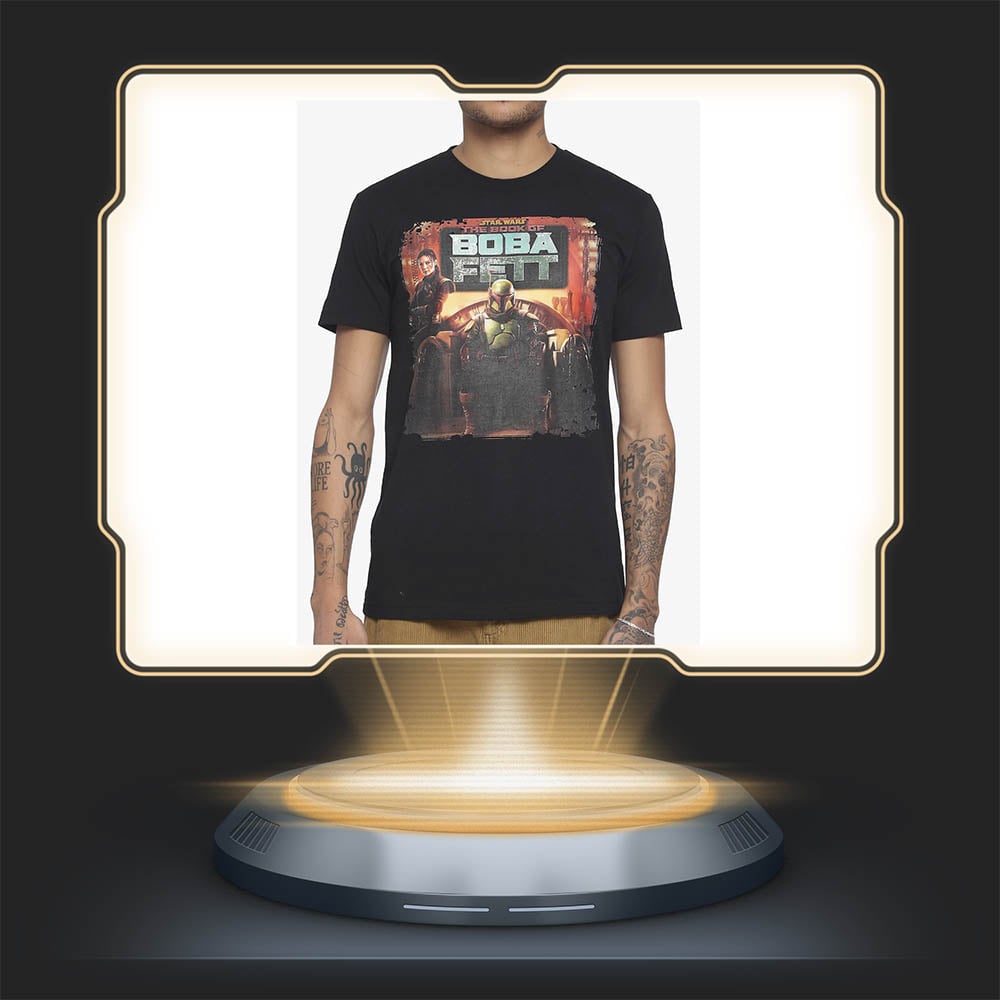 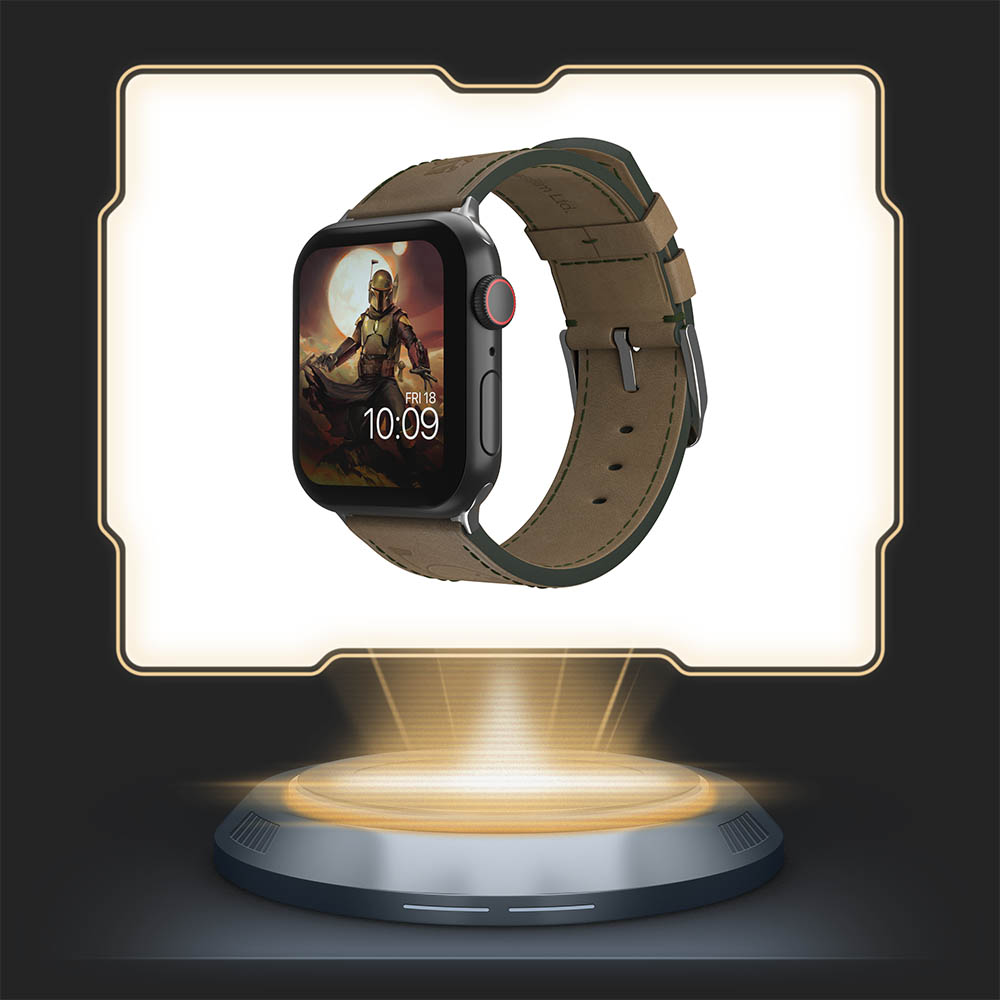 The Bounty Hunter Watchband by MobyFox

Celebrate The Book of Boba Fett and the return of the fan-favorite character. 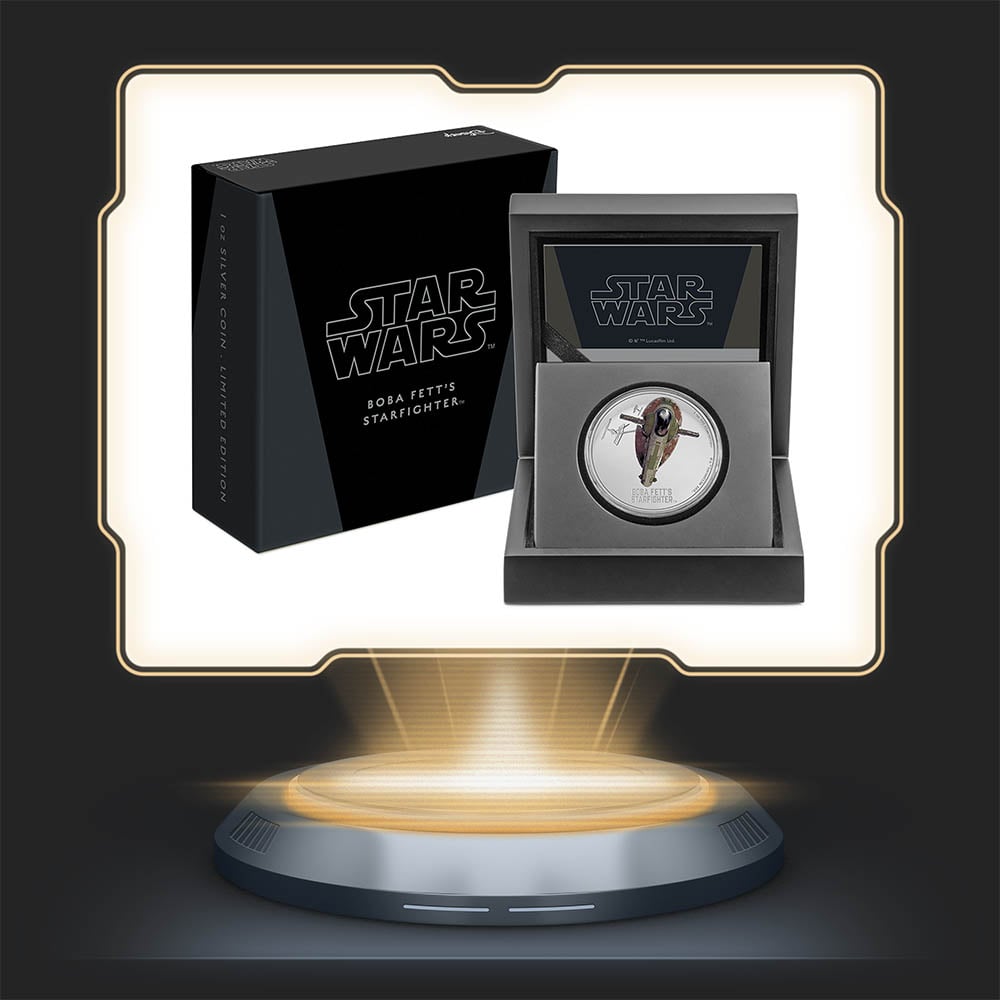 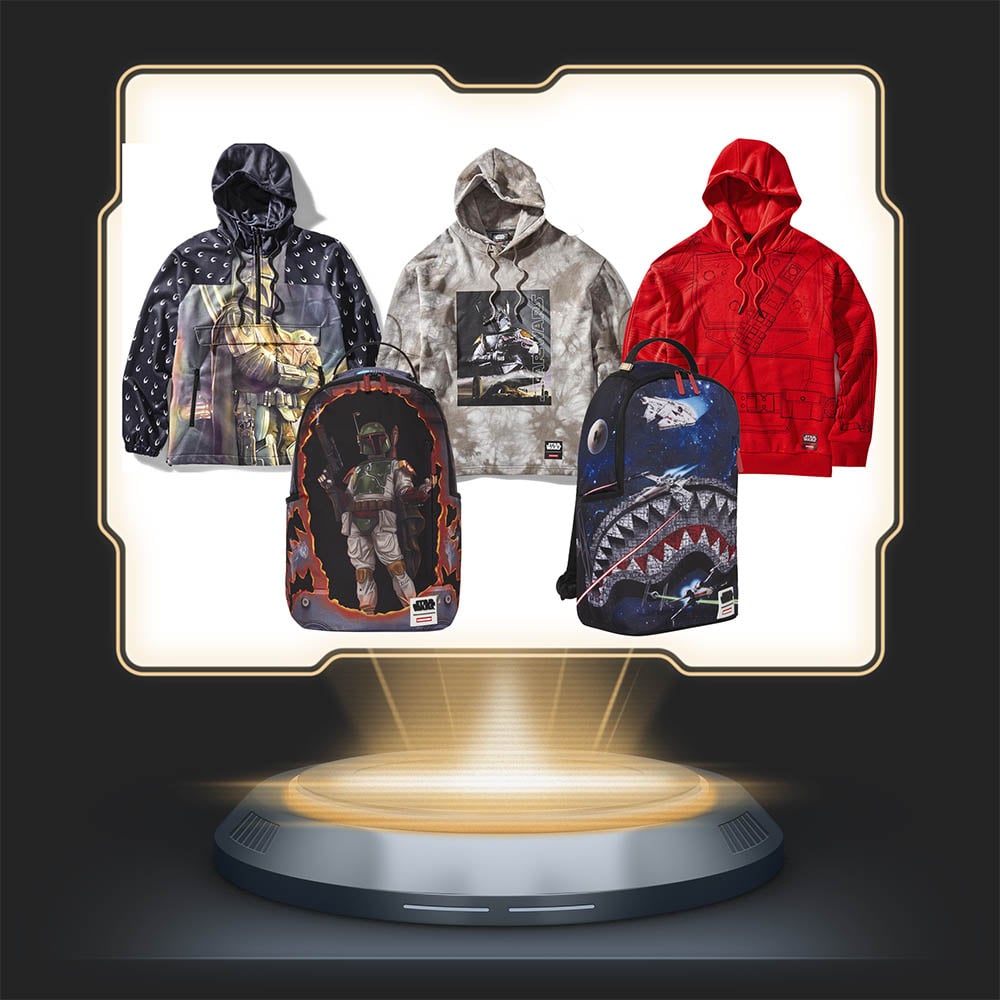 Proudly wear your allegiance to the Empire or to your favorite Mandalorian with stylish pullovers and backpacks.

Many new items are on sale or available for pre-order starting tomorrow at 10 a.m. PT / 1 p.m. ET across top retailers globally, including shopDisney.com.

Next week, tune in for Bring Home the Bounty – Bonus Bounties, an extended program in honor of The Book of Boba Fett highlighting select new products inspired by the main character himself and the legacy of bounty hunters.