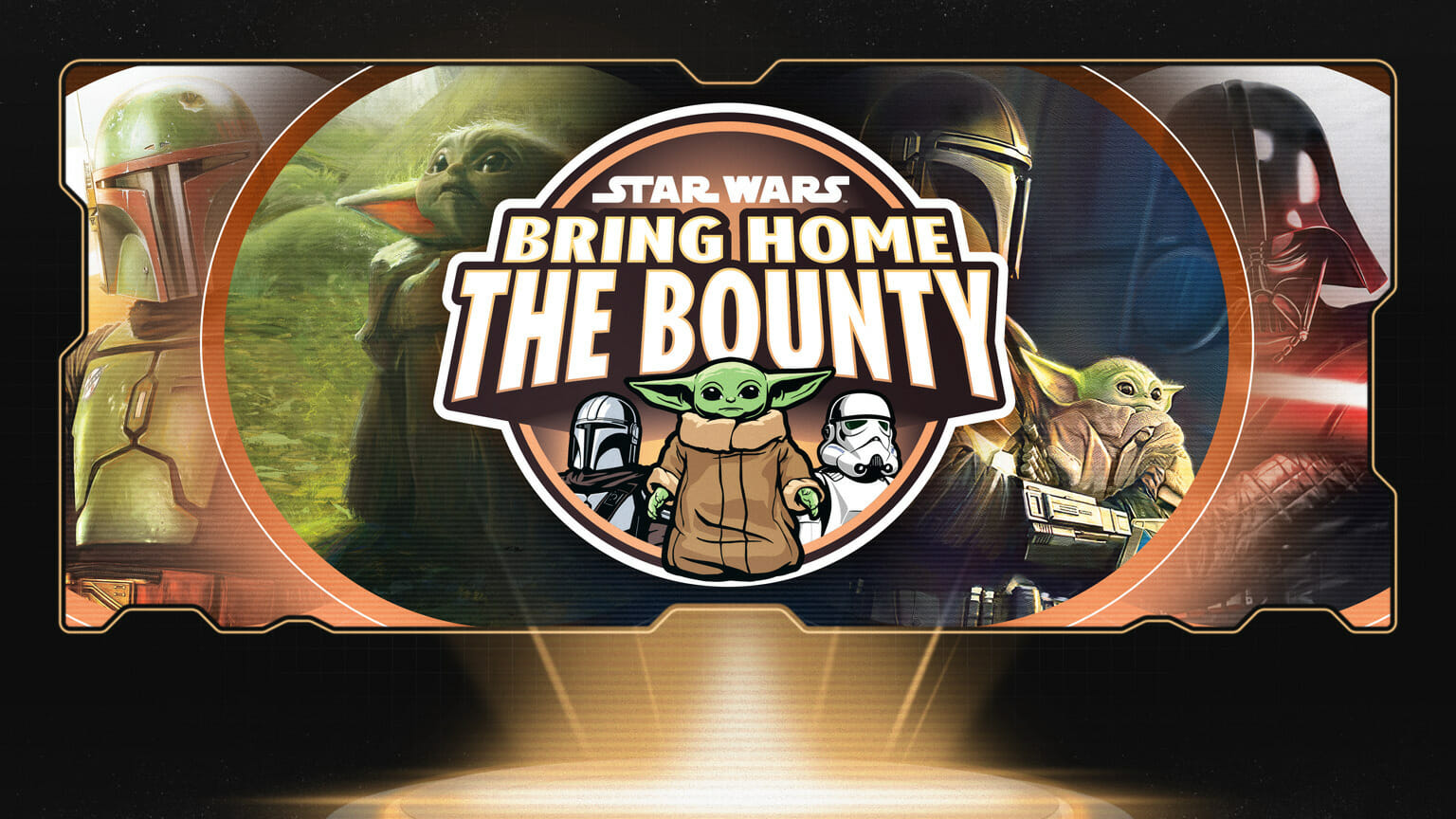 This week, “Bring Home the Bounty” delivers a new Ahsoka Tano figure inspired by her appearance in The Mandalorian, and much more!

You can check out a few of our favorites from the Week 3 collection below: 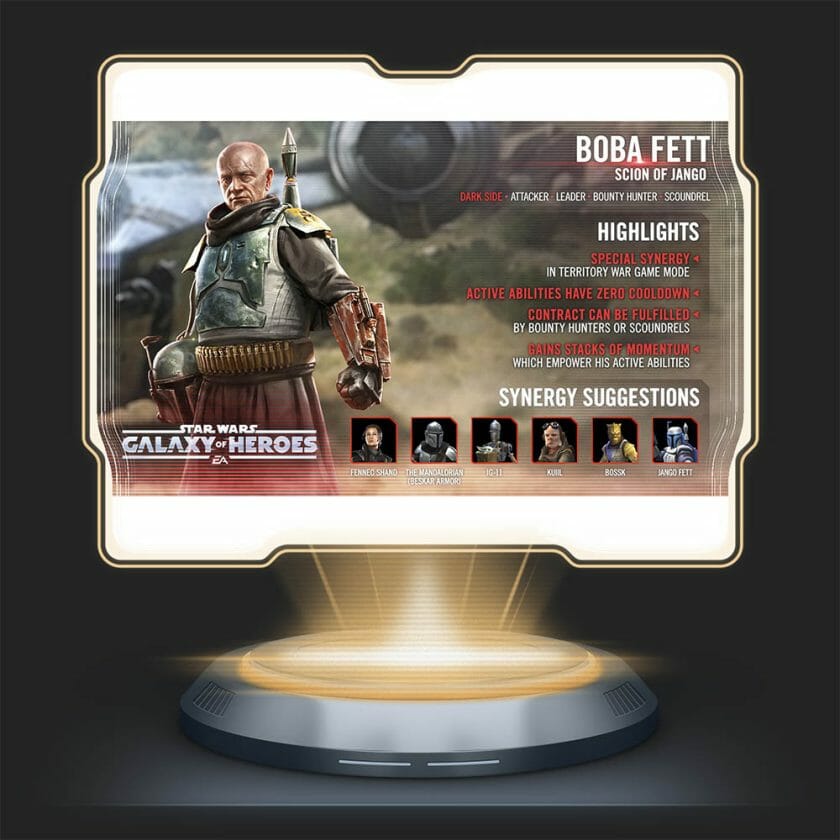 The bounty hunter, as he appeared in The Mandalorian after recovering his armor, rockets into the popular mobile game. 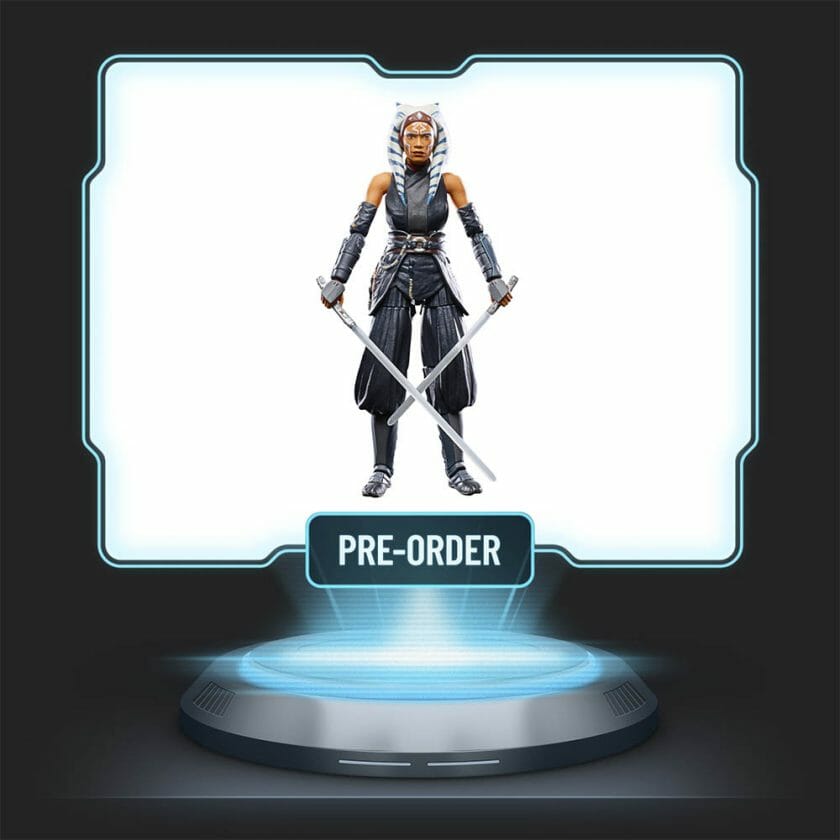 The beloved character comes to life in 3.75-inch action-figure form, based on her look in The Mandalorian. 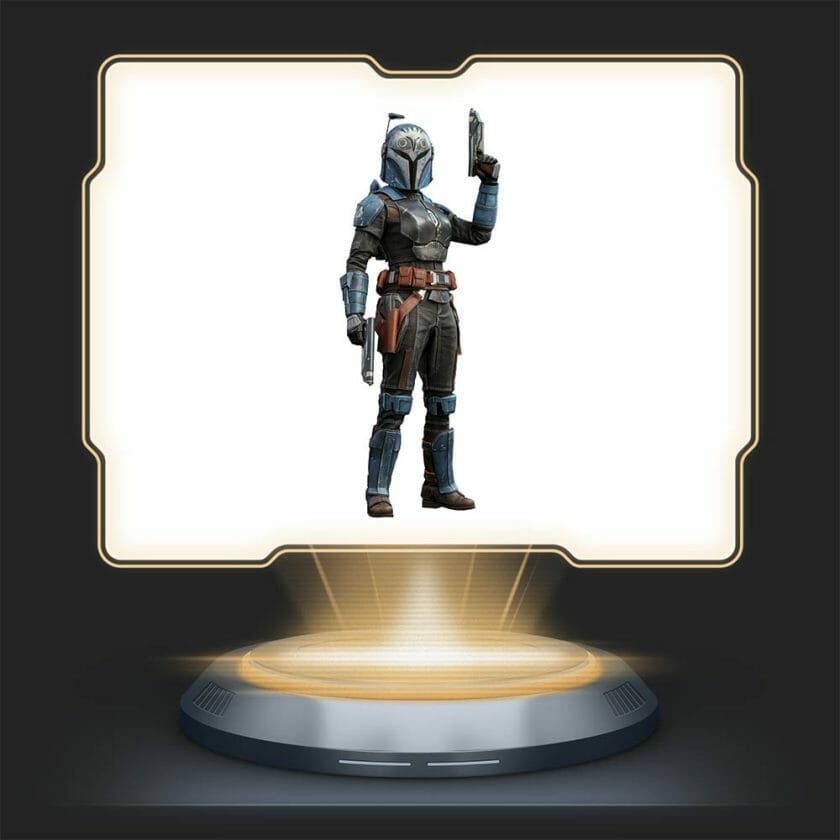 “Our enemies want to separate us. But Mandalorians are stronger together.” Bring the fan-favorite warrior to your Mandalorian collection with Hot Toys’ stunning figure. 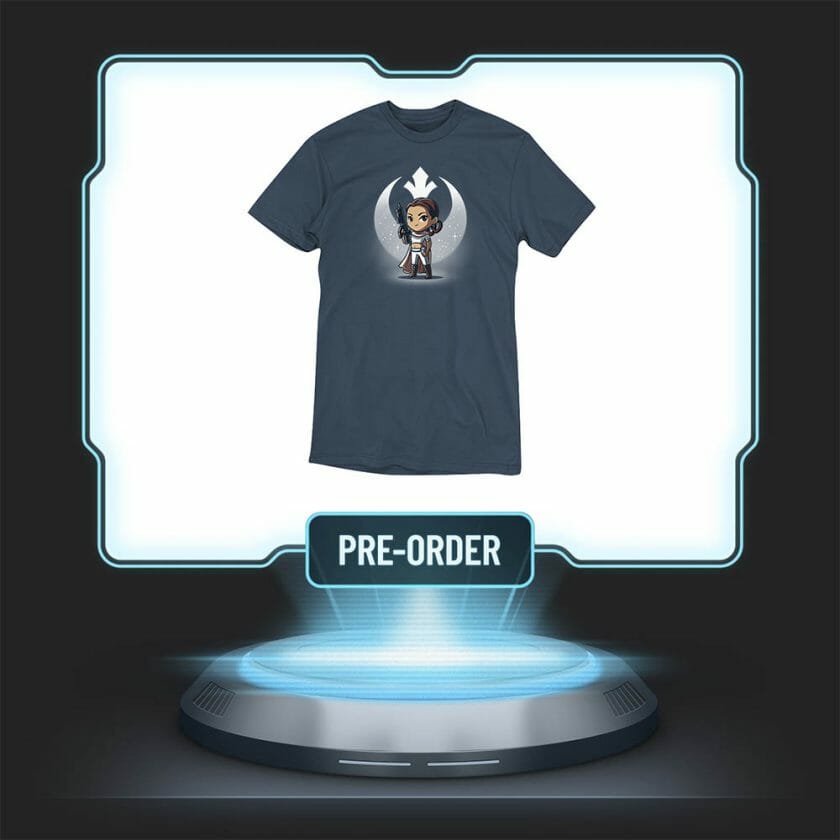 Celebrate the power of Padmé with this adorable shirt.

Look for new products and content, from licensees like Hasbro, The LEGO Group, Funko, Mattel and many more, to be revealed each Tuesday at 6 a.m. PT / 9 a.m. ET, with select pre-orders starting Wednesdays at 10 a.m. PT / 1 p.m. ET. Products can be found at top retailers globally, including shopDisney.com.