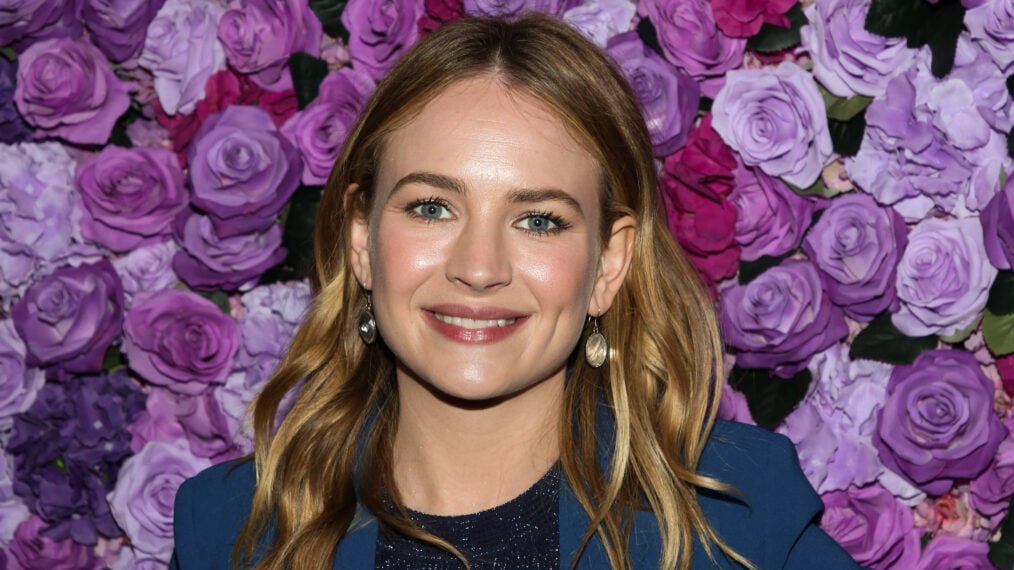 Britt Robertson has joined the cast of the upcoming drama series “The Rookie: Feds” as a series regular.  The new spinoff of The Rookie will premiere on the ABC Network in the US on Tuesday, September 27, 2022, and stream the next day on Hulu.

Co-created by Alexi Hawley and Terence Paul Winter of the flagship series The Rookie, comes “The Rookie: Feds” starring Niecy Nash-Betts as Simone Clark, the oldest rookie in the FBI Academy. The spinoff was introduced as a two-part event during the current fourth season of “The Rookie,” where Officer John Nolan (Nathan Fillion) and the LA division of the FBI enlist the help of Simone Clark when one of her former students is a suspect in a terror attack.

According to Deadline,  Robertson will play Laura Stensen. She is the “black sheep” of a family of brilliant academics and the youngest person ever allowed into the FBI’s behavioral analysis unit. But after discovering that her boyfriend had been cheating on her with her best friend, Laura fell into a slump – how could a criminal profiler miss that the people closest to her were liars? Given a lifeline in Garza’s new unit, Laura’s ready to throw her socially awkward, workaholic, book-smart self-back into the job, hoping to get her mojo back.

Hawley and Winter executive produce “The Rookie: Feds” with Mark Gordon, Nash-Betts, Fillion, Michelle Chapman, Bill Norcross and Corey Miller. Entertainment One is the lead studio and international distributor of the series, a co-production with ABC Signature.

Robertson most recently shot features The Re-Education of Molly Singer and About Fate. Other credits include ABC’s Big Sky, ABC drama For the People, and Netflix’s Girlboss.

The series will air on the ABC Network in the United States and stream on Hulu.