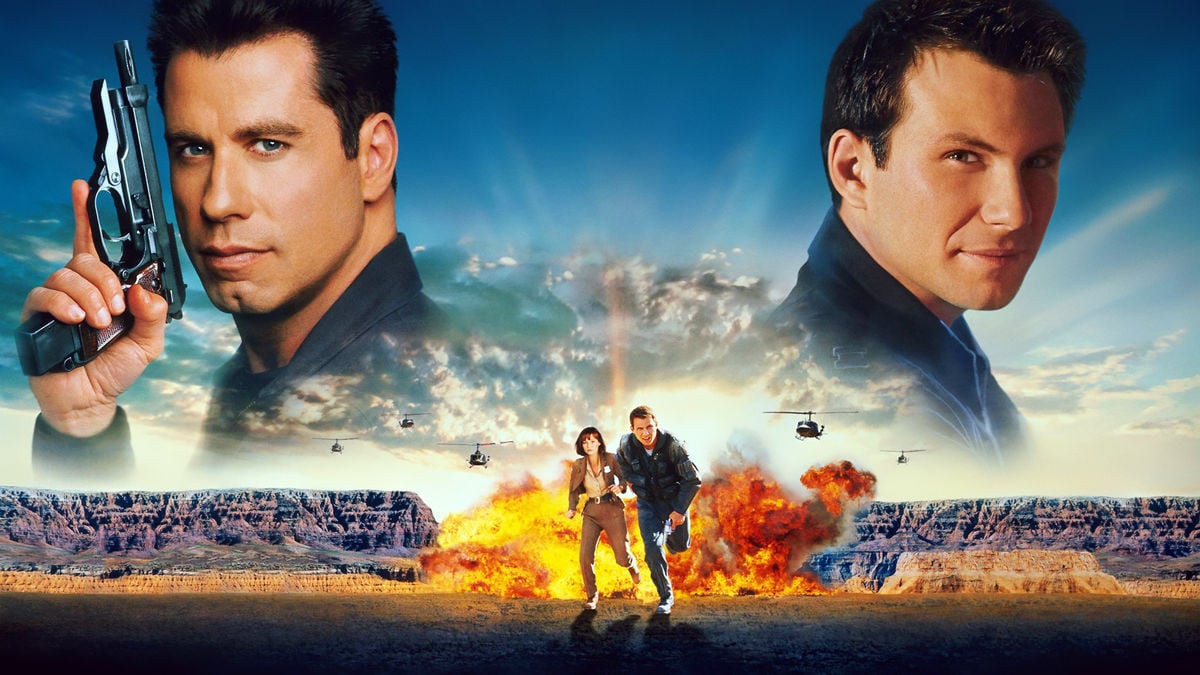 Disney+ has announced the full list of everything coming to the United Kingdom and Ireland in September. One of the library titles that will be added next month is “Broken Arrow” (1996) which arrives on Star on Disney+ on Friday, September 24th.

Two military pilots (John Travolta, Christian Slater) engage in a no-holds-barred battle against time and each other in a race to recover two stolen nuclear warheads. When a B-3 Stealth Bomber crashes in the Utah desert during a top-secret test run, the military quickly moves in to retrieve its two “broken arrows.” But the situation spins wildly out of control after one of the pilots reveals the crash to be part of an incredible nuclear extortion plot.