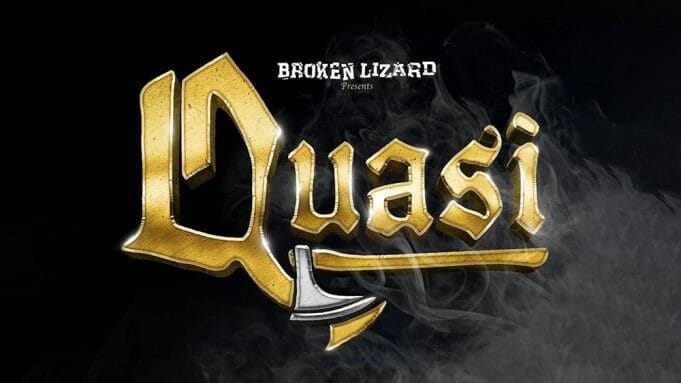 Searchlight Pictures has announced the release date for Broken Lizard’s “Quasi,” a satirical take on The Hunchback of Notre Dame. The film will be available to stream starting April 20, 2023, on Hulu in the U.S., Star+ in Latin America and Disney+ in all other territories.

The film follows a hapless hunchback who only yearns for love, but finds himself in the middle of a murderous feud between the Pope and the King of France when each orders the hunchback to kill the other.

Broken Lizard is the comedy team behind the Super Troopers franchise.  Kevin Hefferman from the team directs.  The script is co-written by the group’s members Steve Lemme, Jay Chandrasekhar, Paul Soter and Erik Stolhanske, who will all star in the film and service as executive producers.