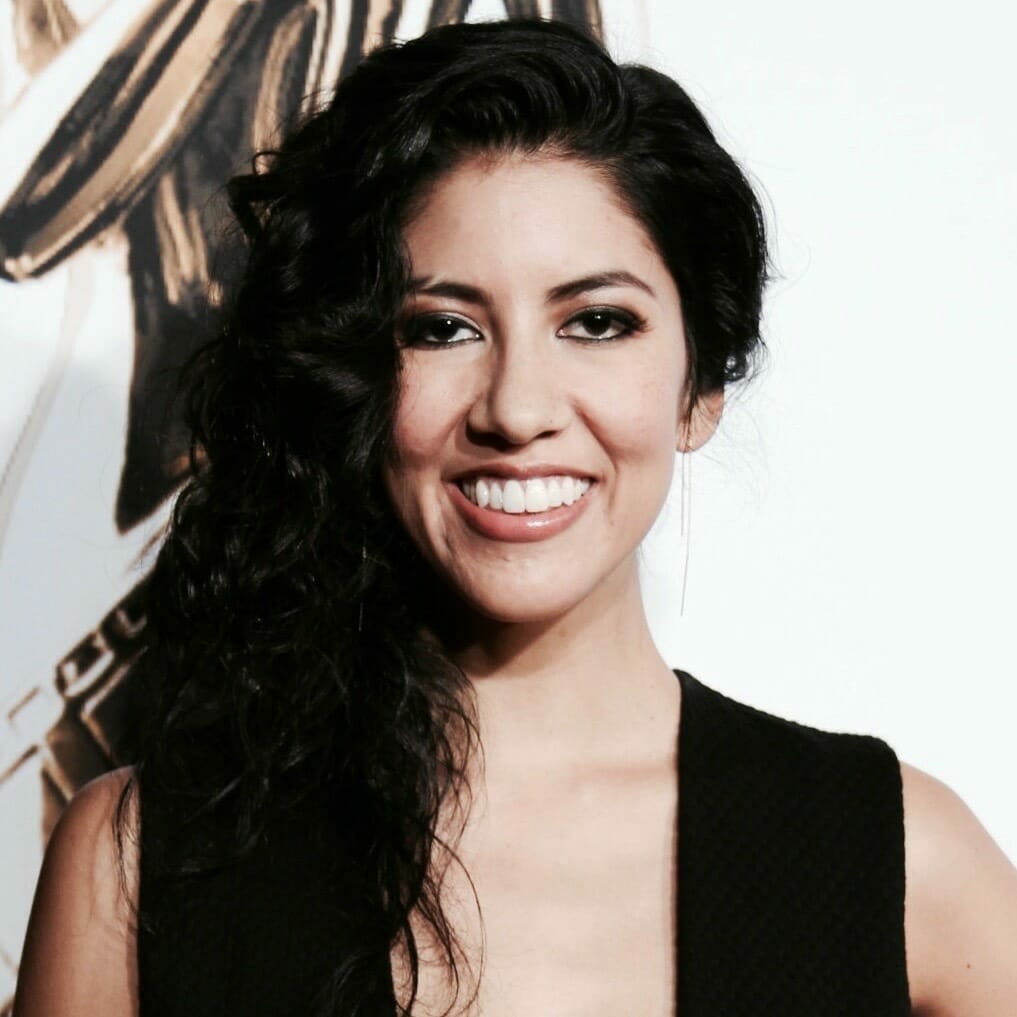 The Illuminerdi is reporting that Stephanie Beatriz from “Brooklyn Nine-Nine” is attached to star in Disney’s new animated film, “Encanto”.  The outlet says the actress will play Maribel, the film’s main character.  Maribel is a fifteen-year-old girl who is described as “lovable, funny, fallible, utterly human”.

Beatriz is best known for her role as Rosa Diaz on “Brooklyn Nine Nine” which she has portrayed since 2012. She has also worked on a number of other comedies including “Modern Family”, “Bob’s Burgers”, “BoJack Horseman”, and more.

“Encanto” will be directed by Byron Howard and Jared Bush, who previously worked together on “Zootopia”.  Clark Spencer (Ralph Breaks the Internet) and Yvett Merino Flores (Moana) will produce.  Jared Bush will also co-write the screenplay with Charise Castro Smith. Lin-Manuel Miranda is writing the music for the film which will feature songs in English and Spanish.

Disney’s “Encanto” will center around a Brazilian family who all have magical powers except a young girl in the family who doesn’t have any powers at all.