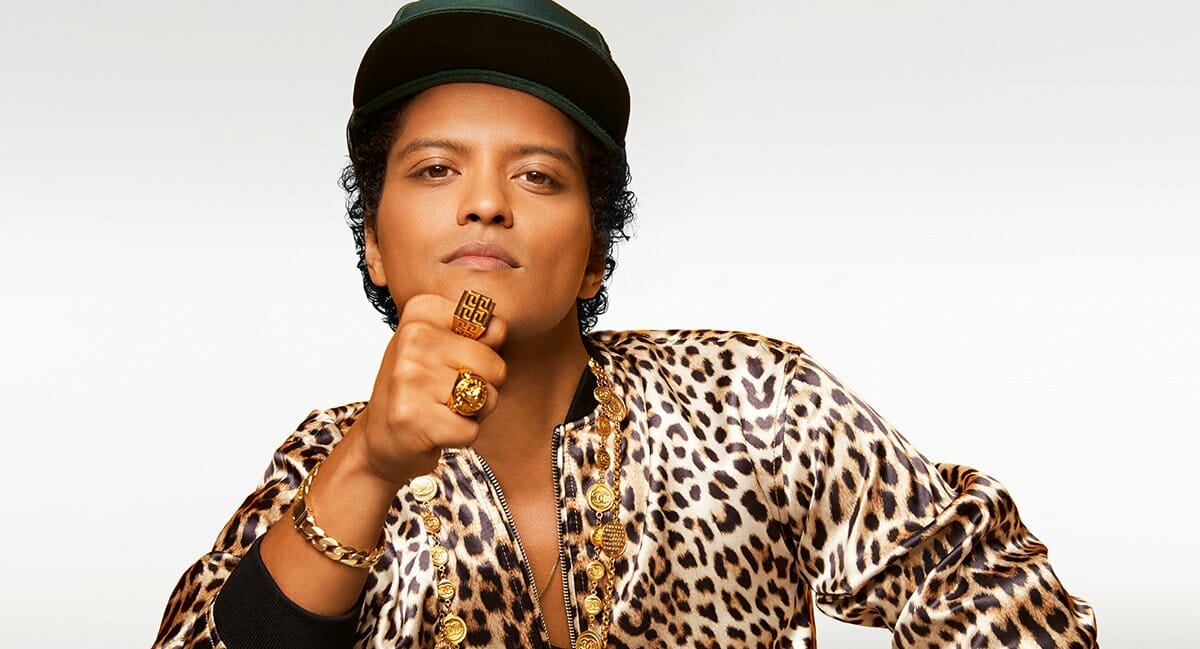 Disney and Bruno Mars have apparently been in talks for months and have finally come to an agreement.

Bruno Mars will star and produce a new music-themed theatrical narrative film that will feature original music by the star. The plot is being kept under wraps for now and no release date has been announced.

This does seem like a perfect fit for something that might come directly to Disney+ but no news on that one just yet.

“If your heart is in your dream
No request is too extreme
When you wish upon a Star”? #MarsMeetsTheMouse #ImGoingToDisneyland #YESSS!!? pic.twitter.com/L4nLzinmKa