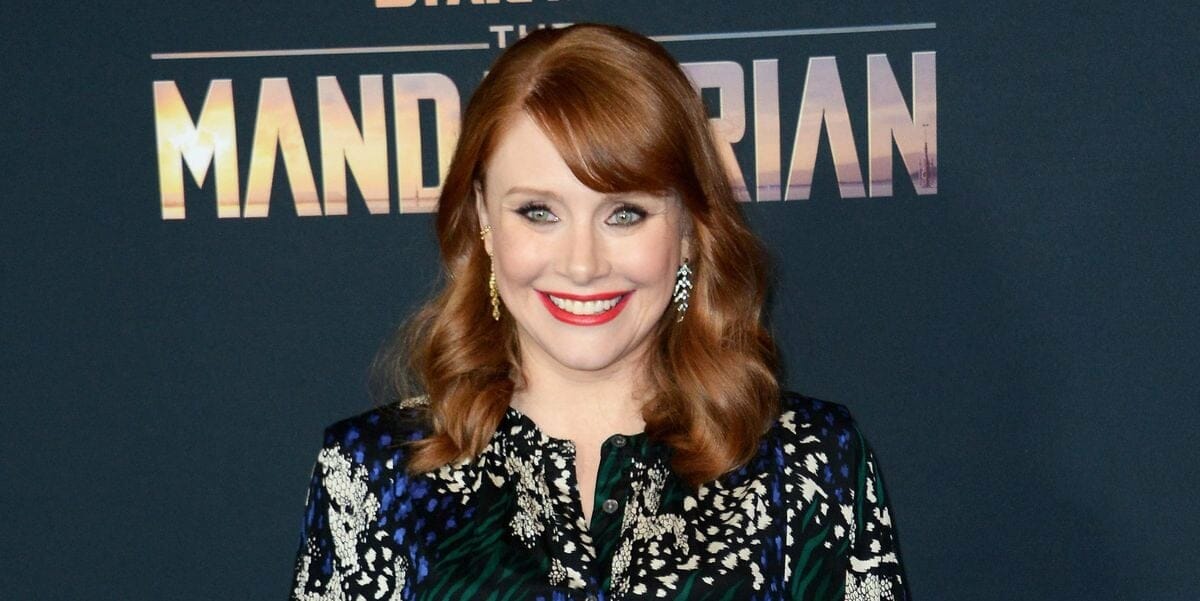 Last week, during “Lucasfilm’s Studio Showcase” panel at Star Wars Celebration, it was announced that Season 3 of “The Mandalorian” will begin streaming on Disney+ in February 2023. 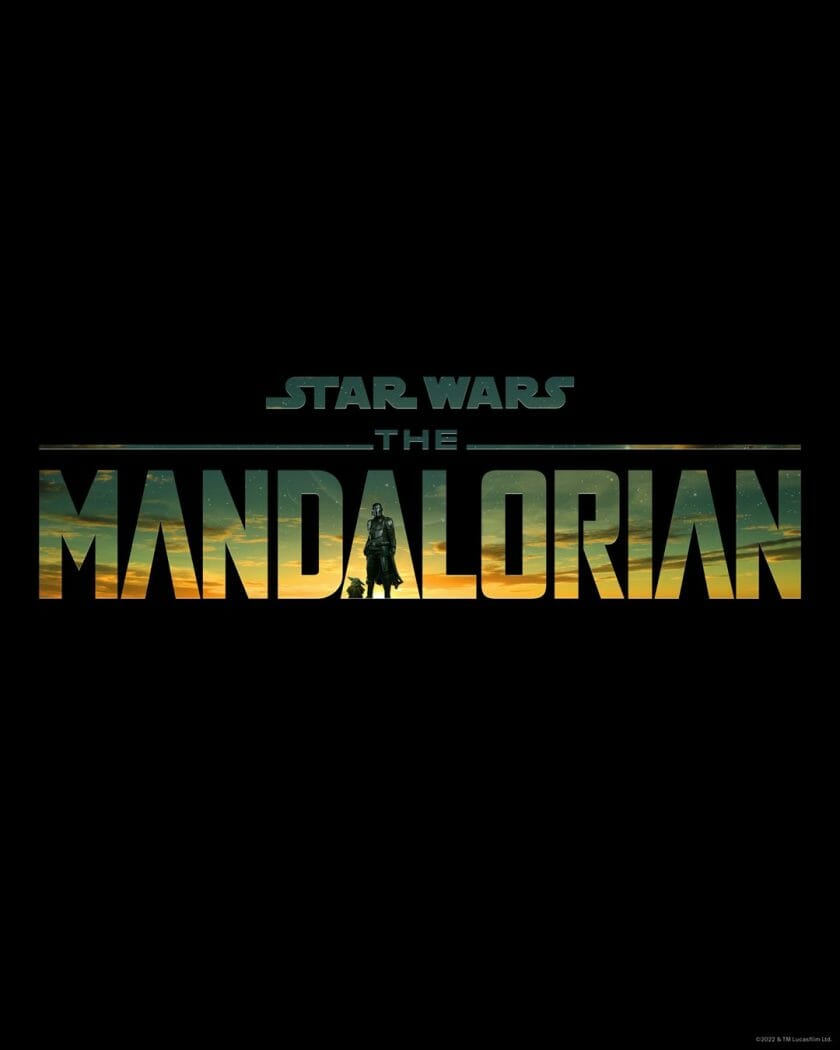 Howard is no stranger to the Star Wars franchise as she directed two previous episodes of The Mandalorian, “Chapter Four: Sanctuary,” and “Chapter Eleven: The Heiress.”  Howard also directed The Book of Boba Fett Episode titled “Return of the Mandalorian.”

Seasons 1 and 2 of “The Mandalorian” are available to stream now on Disney+.  A fourth season of the series is currently in the works which Jon Favreau is currently writing.