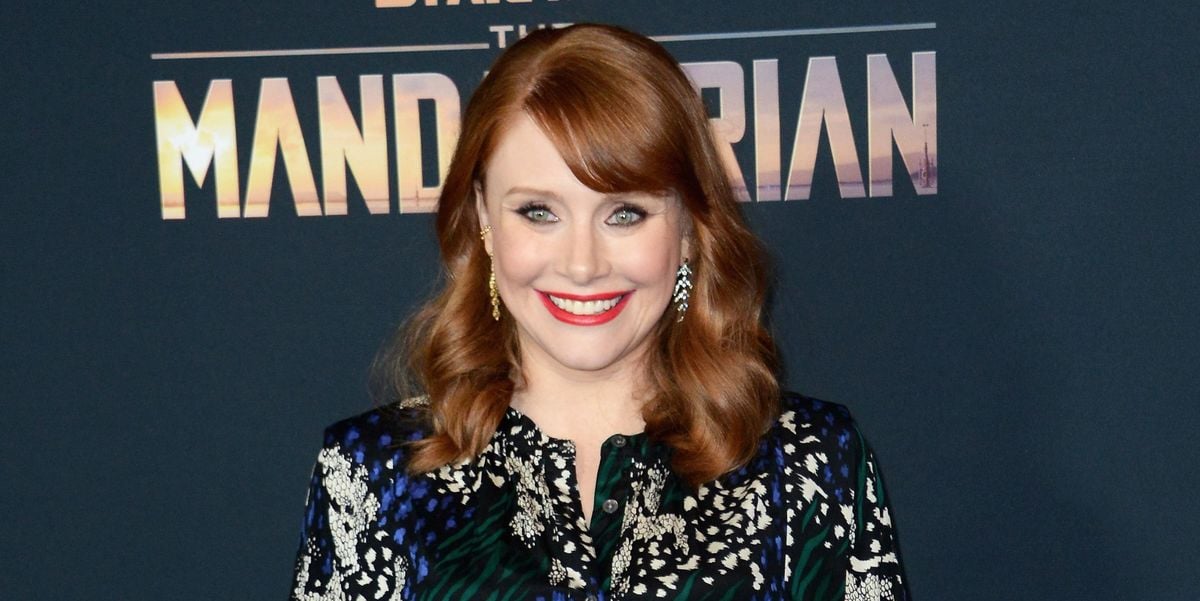 Bryce Dallas Howard recently took to social media to share she is working on a new documentary for Disney+.  No details were revealed about what the documentary is about, but you can see that Instagram post below:

Howard is no stranger to Disney+ or the Star Wars franchise as she directed two previous episodes of The Mandalorian, “Chapter Four: Sanctuary,” and “Chapter Eleven: The Heiress.”  Howard also directed “Chapter 5: Return of the Mandalorian” for The Book of Boba Fett. Additionally,  Howard is attached to direct an episode of Season 3 of The Mandalorian and is working on a reboot of the 1986 sci-fi film Flight of the Navigator for Disney+.